A fine introduction to one of the state's largest diasporas 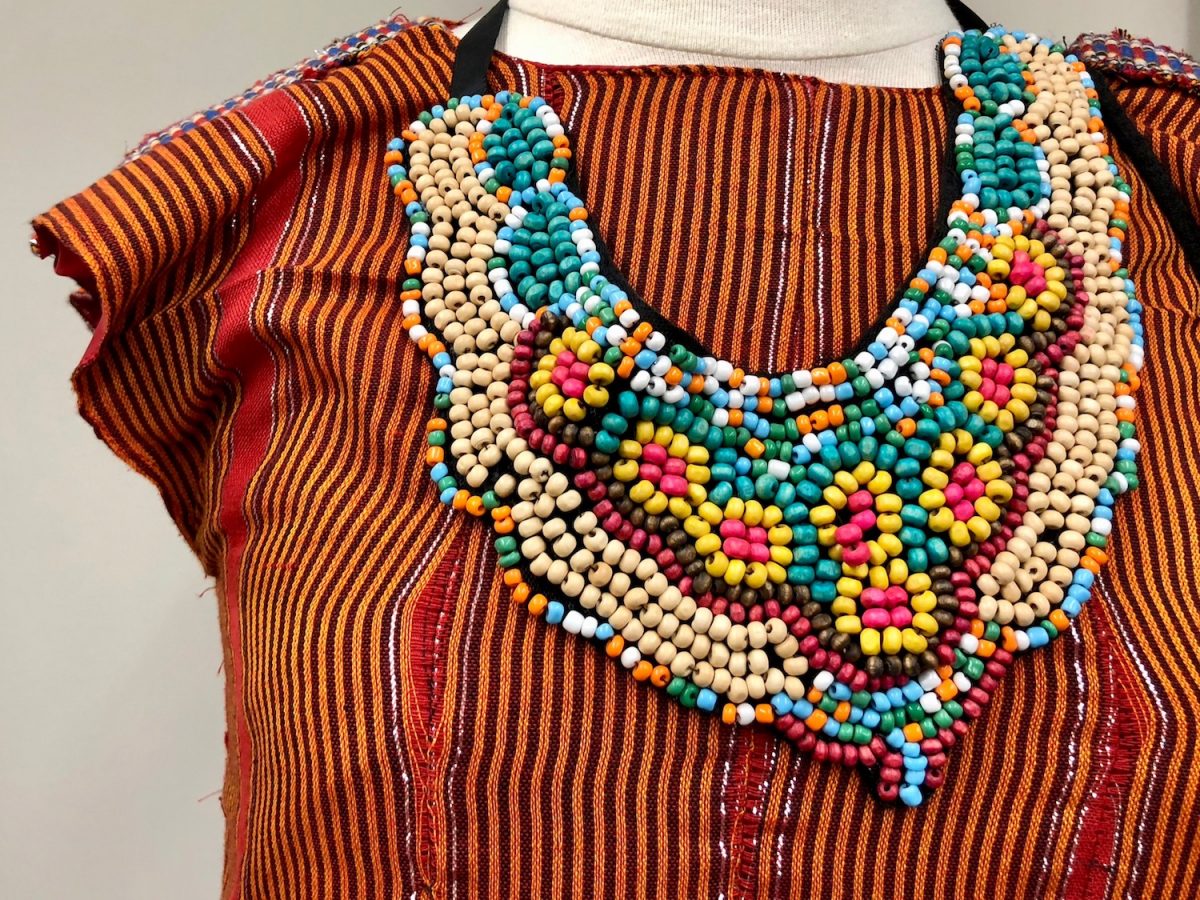 Not only is Minnesota home to the largest Somali diaspora in the country (more than 70,000 people!), it houses the only Somali cultural museum on the planet. Businessman Osman Mohamed Ali founded the modest Somali Museum of Minnesota in 2011 and opened the public galleries in a windowless basement off East Lake Street in Minneapolis in 2013. Six years later, there are more than 700 artifacts in the collection, including handwoven textiles, beaded jewelry, musical instruments, prayer mats, camel bells, and contemporary artworks. ⁣

⁣For more than 100 years, there was a cultural history museum in Mogadishu, the capital of Somalia—but it too was destroyed in the war. This museum is the only one of its kind devoted to preserving traditional Somali arts and folklore, connecting Somali youth with their heritage and educating non-Somali Minnesotans about their neighbors.⁣

Minimal curatorial wall text details the museum’s artifacts, but visitors are led through the galleries by a staffer who can explain each object. Our hour-long tour was captained by Abdirahman Hassan, a nursing graduate of the University of Minnesota, who moved to the United States in 2004. Hassan, who is of Somali ancestry but grew up in Kenya, spoke candidly about the war that ravaged Somalia, and the scores of people driven out of the country in search of a better life. Many of those refugees landed in Minnesota in the 1990s.⁣

⁣After his initial presentation, Hassan walked us from room to room, pointing out unique artifacts and explaining their significance. The highlight of the visit was stepping inside a full-scale Somali hut, once used by nomadic camel herders in Xingalool, a rural community in Puntland, North Somalia.⁣

Check the museum’s calendar for special events, including poetry slams, traditional finger-weaving classes, and performances by its Somali Museum Dance Troupe. Then go even deeper by sampling Somali fare at Quruxlow, one block away; touring the vast warren of vendors at Suuqa Karmel, a Somali mall; and visiting the “Somalis + Minnesota” exhibition at the Minnesota History Center in St. Paul, running now through June 9, 2019.