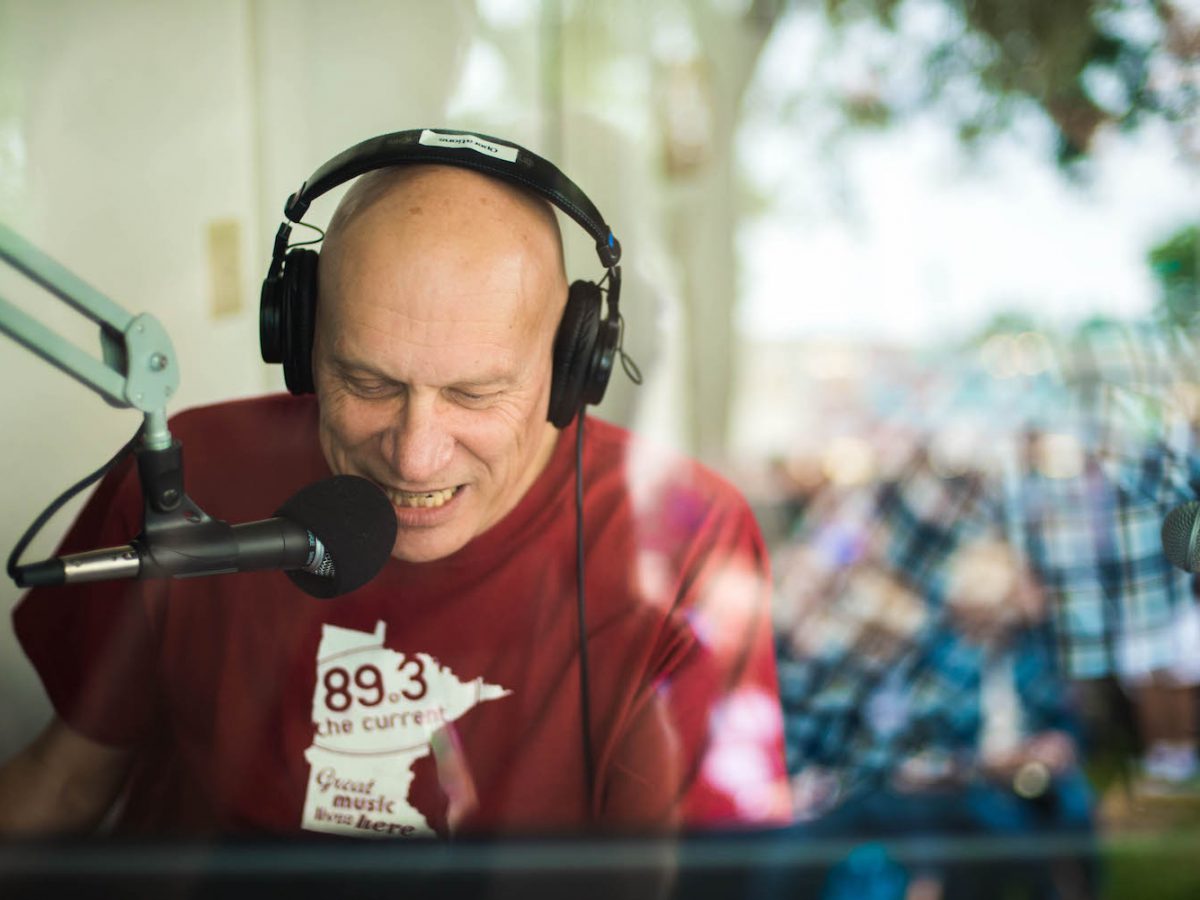 One of the country’s best “anti-format” radio stations is headquartered in St. Paul. When The Current took over the classical-leaning WCAL in the 89.3 position of Minneapolis’ FM dial 15 years ago, it made its mission clear from the first song it dropped: “Say Shh…,” a hidden track from Atmosphere’s Seven’s Travels album. ⁣

In the decade-and-a-half since that Midwest anthem hit the airwaves, The Current has kept things loose and local. “Our format is built to be more eclectic than most,” says longtime program director Jim McGuinn. “It starts with indie rock but then adds in progressive R&B and hip-hop, punk, funk, alternative, soul, folk, and more.”⁣

The Current has always thrown its weight behind major local acts and collectives like Trampled By Turtles, Doomtree, and Prince. (A spin-off station — Purple Current — is devoted to Minnesota’s favorite son.) It even supported Lizzo back when she still lived here and performed with Sophia Eris and Claire de Lune in the three-piece group The Chalice. ⁣

“Our musical ecosystem in Minnesota is so special,” adds McGuinn. “From the record stores, venues, studios, and the explosion of the artists’ musical creativity, which is embraced by fans and connected to the foodie and brewery scenes. I think the winter isolation drives [and] motivates us to create, then to share our art with each other and the world…. It’s a joy to play a role in that culture with The Current as a hub and catalyst for artists local to worldwide, and feel this connection between musicians, hosts, and listeners. It’s one big music-loving family.” ⁣
⁣
To celebrate its 15th birthday, the Current is hosting a sold-out anniversary show at First Avenue on Saturday, January 18, 2020. The gig is headlined by psych-soul duo The Black Pumas, with Seratones, MaLLy, and 26 BATS! rounding out the bill.⁣

If you’re new to the station, McGuinn has some tips on when to tune in. “Mark Wheat (Monday through Friday, 6 to 10 p.m.) not only has the best British accent in the city; he’s also a great guide through all kinds of music and facts about the artists,” says McGuinn. “Mary Lucia (Monday through Thursday, 2 to 6 p.m.) leans heavily into the best rock and roll of all time; Jade (Monday through Friday, 10 a.m. to 2 p.m.) is great at exposing us to new discoveries during her shows; and Jill Riley (Monday through Friday, 6 to 10 a.m.) shares the knowledge and soul of the best record store clerk — you know, that one that turned you onto all the music you feel in love with.” Click here to see a complete rundown of The Current’s schedule, as well as details about upcoming events. 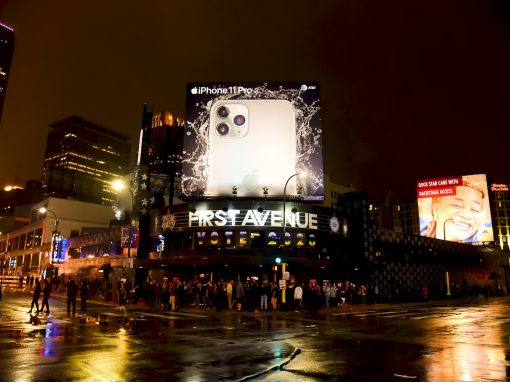 If it worked for Prince….