One of the many ways they're standing with Ukraine 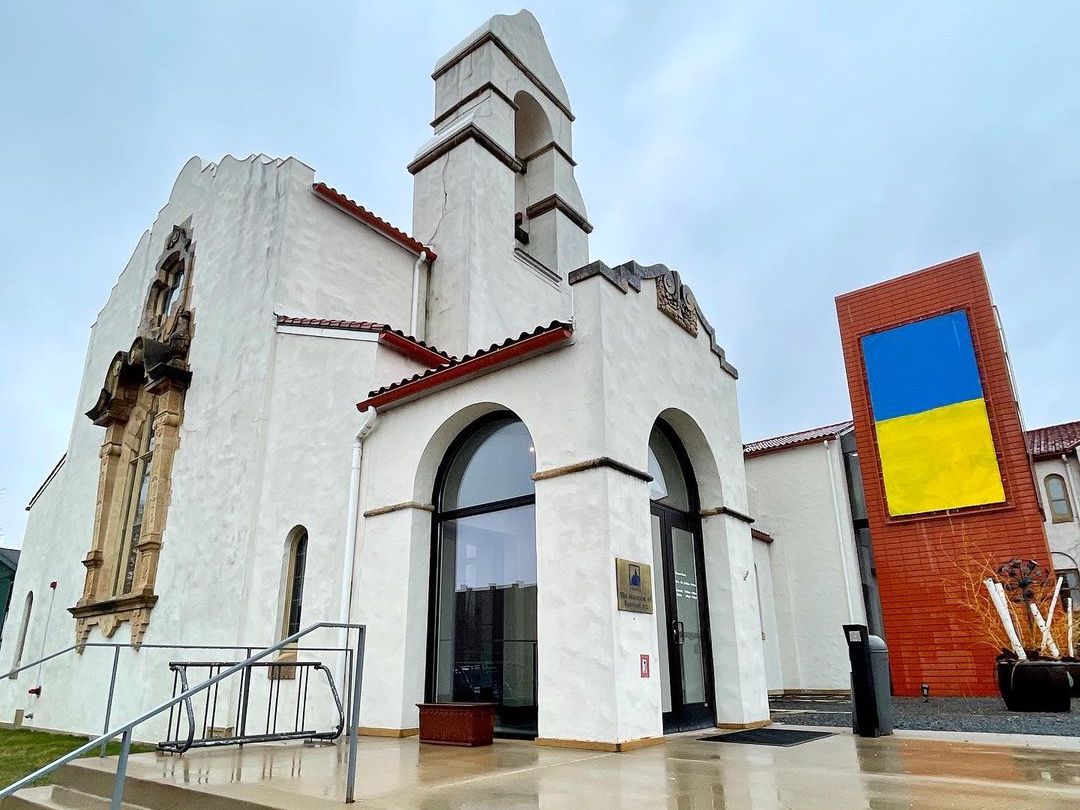 Though we are absolutely gutted by Russian aggression in Ukraine, we stand behind the idea that people are not their governments and that Russians and Russian-Americans in the U.S. should not be blindly held accountable for atrocities abroad. So it’s been interesting to observe how one of our favorite Minneapolis institutions, The Museum of Russian Art (TMORA), has responded to the crisis in Ukraine. Immediately after the initial invasion, the museum declared its support of the Ukrainian people and urged Russia to cease hostilities and withdraw.

But it didn’t stop there. TMORA has raised thousands of dollars to benefit International Rescue Committee, Doctors Without Borders, United Nations High Commissioner for Refugees, and other relief organizations working in Ukraine. Its staffers wear Ukrainian heart pins and there’s a Ukrainian flag painted on the outside of the building.

And just this week, TMORA opened a timely and poignant pop-up exhibition, Say No to War: Political Cartoons by Ukrainian and Russian Artists, including recent works by Oleg Goutsol, Victor Holub, Oleksiy Kustovsky, Valery Momot, Yuriy Pogorelov, Sergey Sychenko, Viacheslav Shilov, Denis Lopatin, Alesha Stupin, and more. The selection was curated by Minnesota-based political cartoonist Andrey Feldshteyn, who will be presenting in the main gallery this Saturday, April 23, at 2 p.m. Museum admission is required; pre-registration for the talk is not.

Then on Saturday, April 30, at 7:30 p.m., TMORA will join the Jungle Theater, Playwrights’ Center, and Theatre Novi Most to present the Worldwide Reading Project for Ukraine, a showcase of new work from Ukrainian playwrights. The first event, hosted by the Jungle, is slated for April 25 at 7:30 p.m.; you can register for both readings at eventbrite.com. The performances feature live music and excerpts of pieces written since the Russian invasion began. Limited seating is available, so the readings will also be livestreamed on Facebook. It’s free to attend or watch, but donations to support Ukrainian war relief are encouraged. 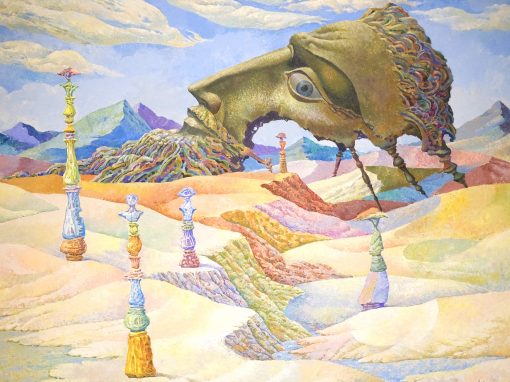 Reasons to Love Minnesota No. 144: The Museum of Russian Art

Putin on the ritz, one stellar show at a time

END_OF_DOCUMENT_TOKEN_TO_BE_REPLACED 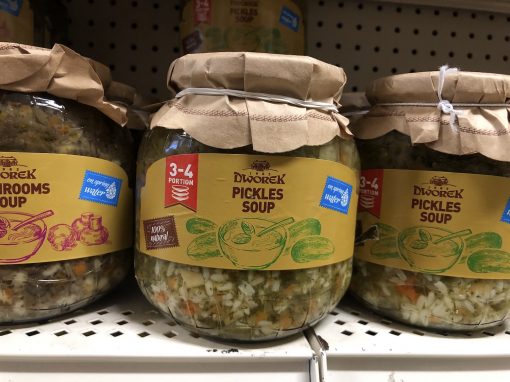 A wonderland of Eastern European treats