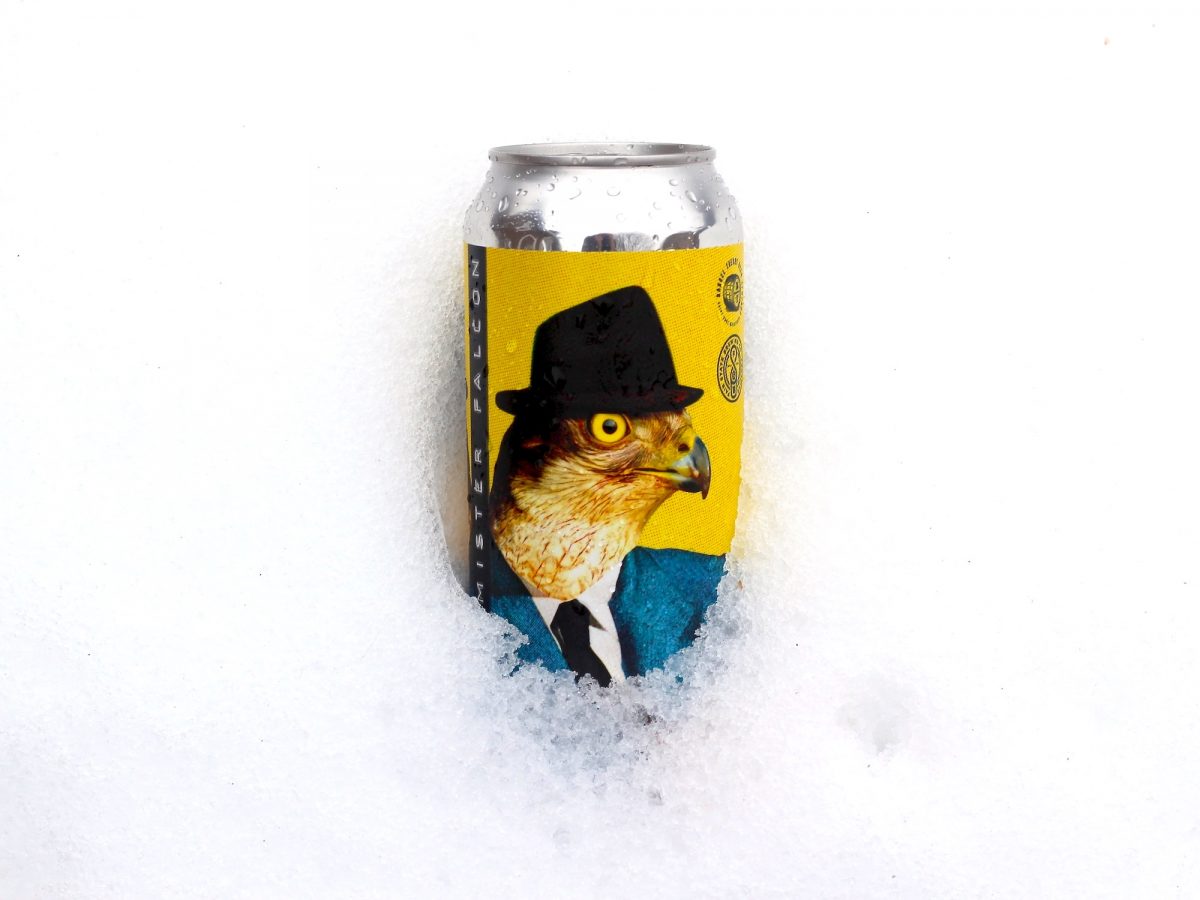 There are more than 170 breweries in the state, but the competition isn’t as cutthroat as you’d think. On the contrary, the local beer community is more of a mutual admiration society—and refreshingly collaborative.

Joint releases like Mister Falcon, a hazy double IPA from Barrel Theory and Fair State (available exclusively at Zipps Liquors), are a common sighting.⁣ Other standout mash tun sessions from the past year include Modist and Junkyard‘s Far Side-inspired stouts (one of which featured coffee beans from Wesley Andrews); a tart pink lemonade IPA from Modist and Dangerous Man; and tropical, New England-style numbers dreamt up by brewers from Fair State and Surly when they were hanging out one night at Grumpy’s Northeast.⁣

Even more heartwarming: the huge show of support for Portage Brewing Company, whose Walker tap room was destroyed by a fire in early January. To help #rebuildportage, like-minded breweries released small-batch exclusives that built upon Portage’s original recipes. First up: Modist’s Double Sun Protection Factor, a fruit punch milkshake IPA heavy on the Mosaic-Denali-Simcoe hops and heaps of mango, strawberry, pineapple, and coconut. Up next: a big ol’ pastry stout, brought to life by BlackStack and rounded out with cacao nibs, vanilla beans, Ceylon cinnamon, and ancho chilies. Skol! 🍻