They hold the keys to 43 caverns and counting... 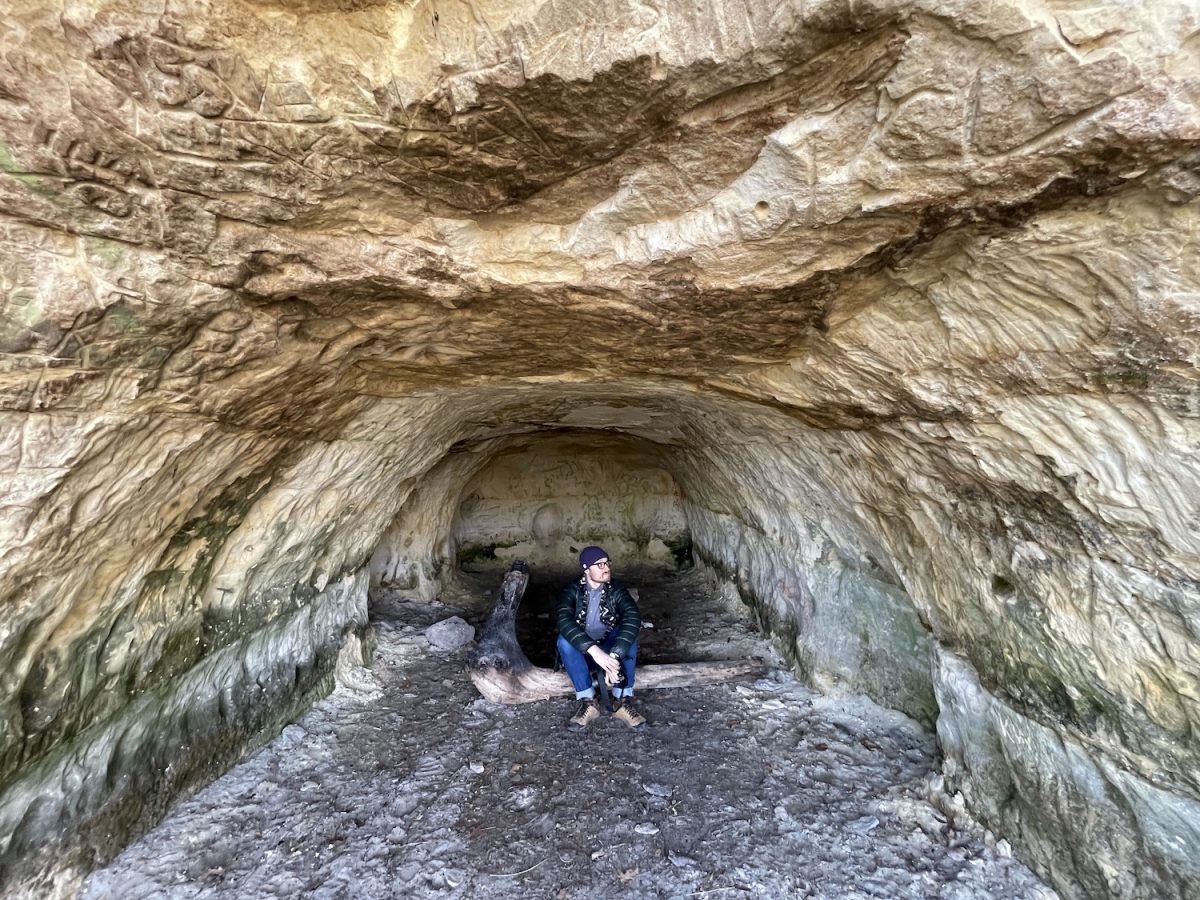 This is not a photo of Andrew Parks caving. It’s a photo of him sitting in a scratchiti-defaced alcove on the Upper Lake hiking trail at Crosby Farm Regional Park in St. Paul.

If you follow local news, you may remember a March 2020 evacuation of 31 teens from the notoriously dangerous cave system at Crosby Farm. No one was injured, but this wasn’t the first time firefighters had to rescue wannabe spelunkers. Which got us thinking: If you’re serious about caving in Minnesota, where do you turn?

There’s the DNR-run cave in Forestville/Mystery Cave State Park and the privately owned Niagara Cave in Harmony, both of which run family-friendly commercial tours. Then there’s the Minnesota Caving Club, which operates in a whole other league.

Founded by Burnsville-born furniture restorer and cave obsessive John Ackerman, the club is for stone-cold speleological nerds—the kind that aren’t in this for cheap thrills so much as the scientific study and conservation of our underground wilderness.

As it happens, Ackerman owns the subterranean rights to 43 caves in Southeast Minnesota and Northern Iowa — including Tyson Spring Cave, Spring Valley Caverns, and the recently acquired Hiawatha Caverns. Collectively this is known as the Minnesota Cave Preserve and Ackerman is the gatekeeper. (His ownership is not without controversy: A recent Outside magazine story about Ackerman was titled “The Cave Kingpin Buying Up America’s Underground.”)

Though admission to the caves in the Minnesota Cave Preserve is free, you must have Ackerman’s blessing to enter and hire an approved guide — not to mention sign a waiver outlining the many, many ways you could perish underground. But if you’re serious about learning more, drop Ackerman a line at cavepreserve@gmail.com. With more than 40 miles of underground lairs to explore, and jaw-dropping discoveries like saber-toothed tiger skulls occasionally showing up on spelunking adventures, you never know what you might uncover. 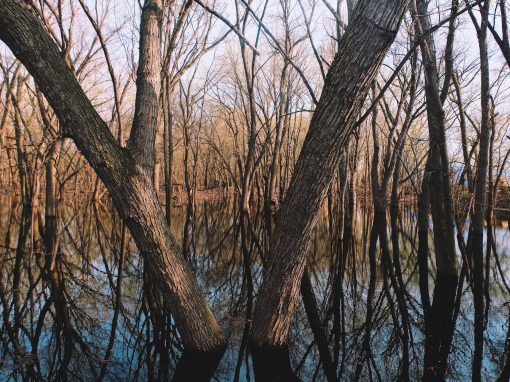 It gives us a sense of enormous well-being

END_OF_DOCUMENT_TOKEN_TO_BE_REPLACED

What’d you do this winter?