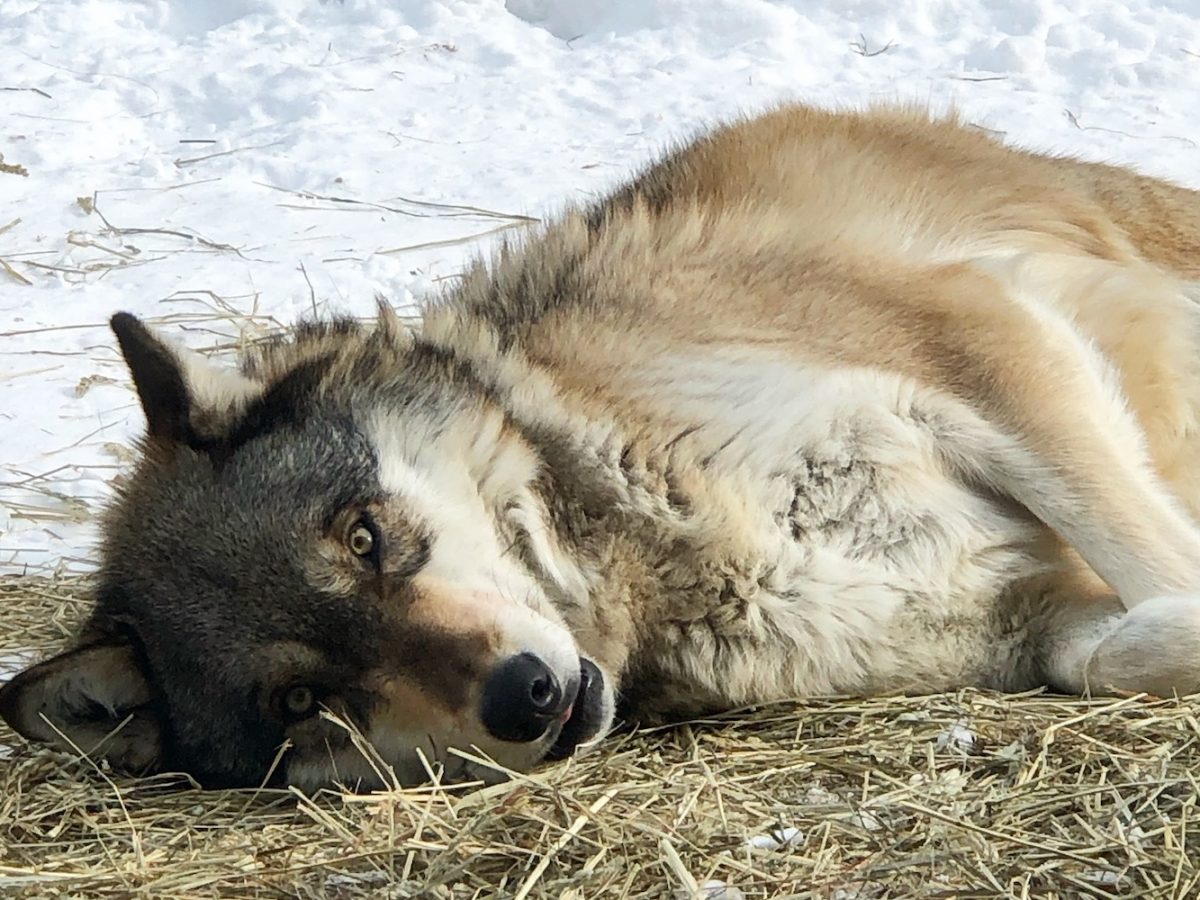 Minnesota is home to more gray wolves than any other state in the Lower 48—2,655 at last count, which is triple to quadruple the number of wolves you’ll find in Northern Rocky Mountain states like Idaho, Montana, and Wyoming. To deep dive on all things Canis Lupus, visit the International Wolf Center in Ely, the gateway town to the Boundary Waters Canoe Area Wilderness.

Its “Wolves & Humans” exhibition, a collaboration with the Science Museum of Minnesota in St. Paul, takes a fascinating look at the history of this widely misunderstood creature, whose demonization dates to Biblical times (e.g., Matthew 7:15, “Beware of false prophets, which come to you in sheep’s clothing, but inwardly they are ravening wolves”).

Wolves have always played evil characters in fables and folktales (Aesop’s “The Boy Who Cried Wolf,” “Little Red Riding Hood,” “Three Little Pigs,” and “Peter and the Wolf,” to name a few), but the hysteria peaked during medieval times. In Dante’s Inferno, for example, “the sins of the wolf” included seduction, pandering, flattery, sorcery, and theft. And though stories of humans shape-shifting into wolves can be traced back to ancient Greek and Scandinavian mythology, contemporary pop culture has also fanned the flames of werewolf panic through TV, film, and books.

The exhibition, which winds down in spring 2019 following a 25-year run, offers a fine overview of the countless bounty-hunting campaigns that almost brought wolves to the brink of extinction in North America, Europe, and Asia. At one point in Minnesota’s not-too-distant past, hunters were paid $35 a head for a dead wolf. In 1974, wolves were given complete protection under the Endangered Species Act, but up here in “wolf country,” the laws changed faster than people’s attitudes; wolves remained feared and loathed. Population control and livestock depredation are complex issues; despite government protection, some anti-wolfers still take matters into their own hands. The IWC presents a balanced view of the controversies, ultimately making the case for conservation, education, and continuing research.

Still wary? Spend some time in the IWC’s enclosed observation theater, which looks out onto the 1.25-acre home of “ambassador wolves” Aidan, Denali, Boltz, Axel, and Grayson. These gentlemen were born and raised in captivity for research purposes. They often hang out near the glass, giving visitors an up-close look at one of the planet’s most intriguing and elusive animals. Folks who can’t make it up to Ely can watch them from abroad on the IWC’s live-streaming wolf cams.

The center operates on seasonal hours: It’s open daily in summer but Friday through Sunday only from mid-October through mid-May. One of the most popular programs is “What’s for Dinner?,” every Saturday at 7 p.m. That’s when the wolves’ caretakers feed the pack–usually a dismembered deer carcass (translation: roadkill donated by Minnesota’s Department of Transportation). IWC admission is $13 for adults, $11 for seniors, $7 for kids aged 4 to 12, and free for kids 3 and under. Saturday’s “What’s for Dinner?” program costs an extra $5 to $7.50 for ages 4 and up.