We'll take one of everything 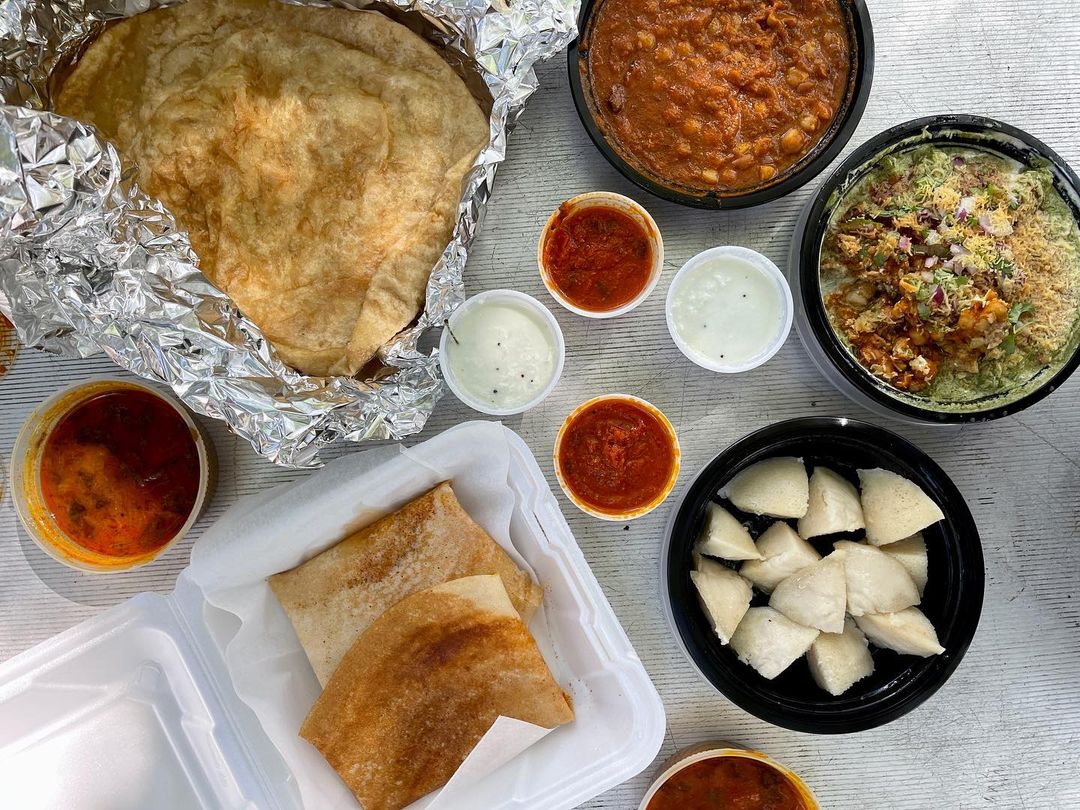 Then Dosa South Indian Grill in Bloomington entered our lives — and now we’re having a full-blown affair.

The restaurant opened earlier this year in an unassuming brick building between a Napa Auto Parts store and a pawn shop/check-cashing place on Lyndale. The chef hails from South India and specializes in made-to-order dosas—a stuffed Indian crepe cooked in ghee. Our favorite (so far) is the Mysore masala dosa from Karnataka, topped with chilies and mint chutney. 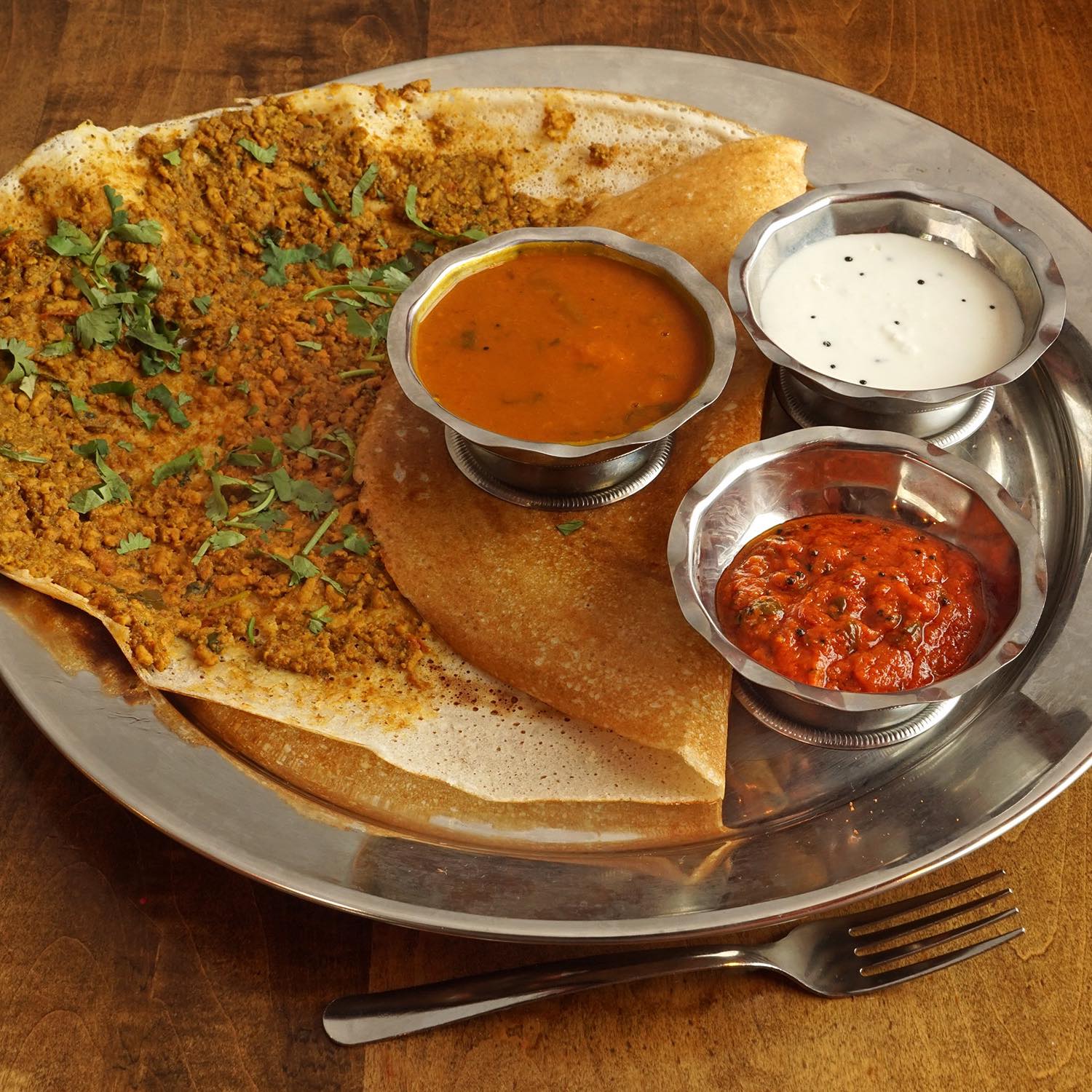 And oooooh-wee, don’t even get us started on the South Indian street snacks. We’re talking samosa chaat, papadi chaat, and perfectly textured idly (steamed rice and lentil patties—delightfully springy and just a touch sour—served with sambar, coconut and tomato chutney for dipping).

Vegetarian, vegan, and gluten-free options abound and portions are beyond generous. We usually order two entrees plus a starter and always squeeze a second meal out of the leftovers. And though we’ve eaten here at least three times in the last three months, there are so many dishes we’ve yet to try: lamb samosas, Hyderabadi-style goat roasted in ghee, sambar vada (deep-fried lentil donuts soaked in lentil soup), paneer biryani, and shahi tudka (Hyderabad’s take on bread pudding with saffron and pistachios).

We still love you, Himalayan, but we don’t see this affair with Dosa South Indian Grill ending anytime soon. 🧡🇮🇳 💚 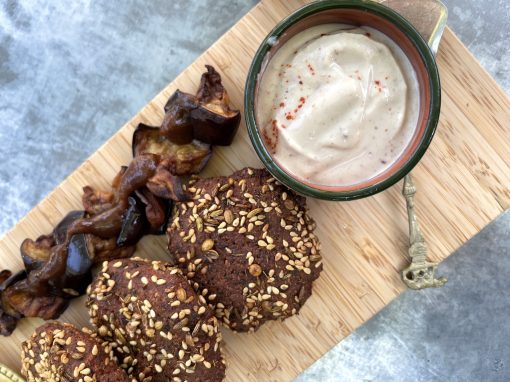 Dining at DervishMazza Is Like Buying a Plane Ticket to Egypt

END_OF_DOCUMENT_TOKEN_TO_BE_REPLACED 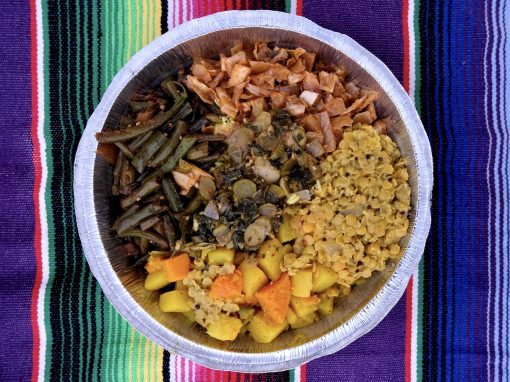 Reasons to Love Minnesota No. 150: The Curry Diva