Reasons to Love Minnesota No. 172: Cooks of Crocus Hill

Best in class for kitchen nerdery 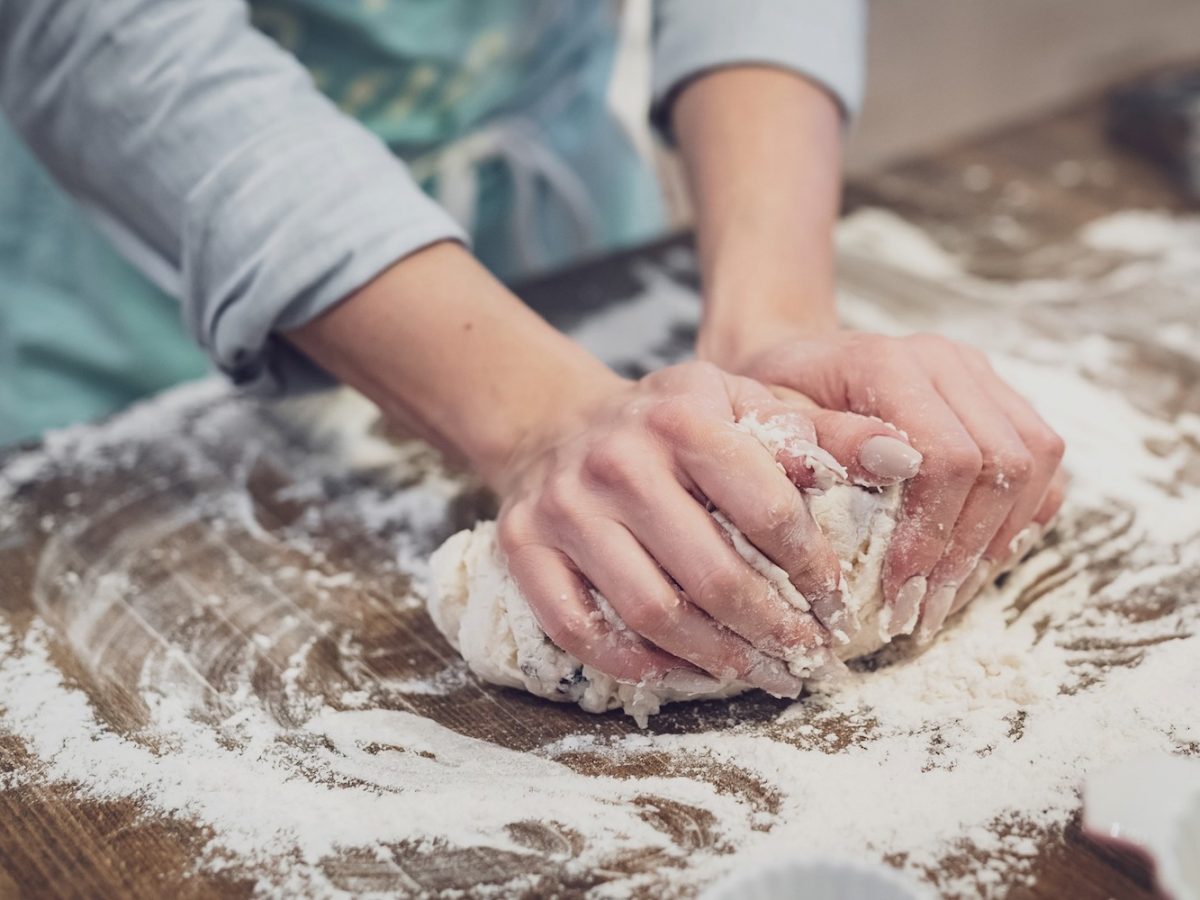 Home chefs can sharpen their knives and their cooking skills at Cooks of Crocus Hill. Founded in St. Paul in 1973 by sisters Martha Kaemmer and Mary Rice, the shop started life under a different name but quickly found its niche: fostering locals’ growing interest in gourmet food — and all the glorious gear that goes with it. From Dutch ovens to butcher block oil to King Arthur Flour’s cultishly popular pizza dough flavoring, the shop carries nearly every kitchen goodie imaginable. (The haul pictured below is what we purchased on our last visit.) 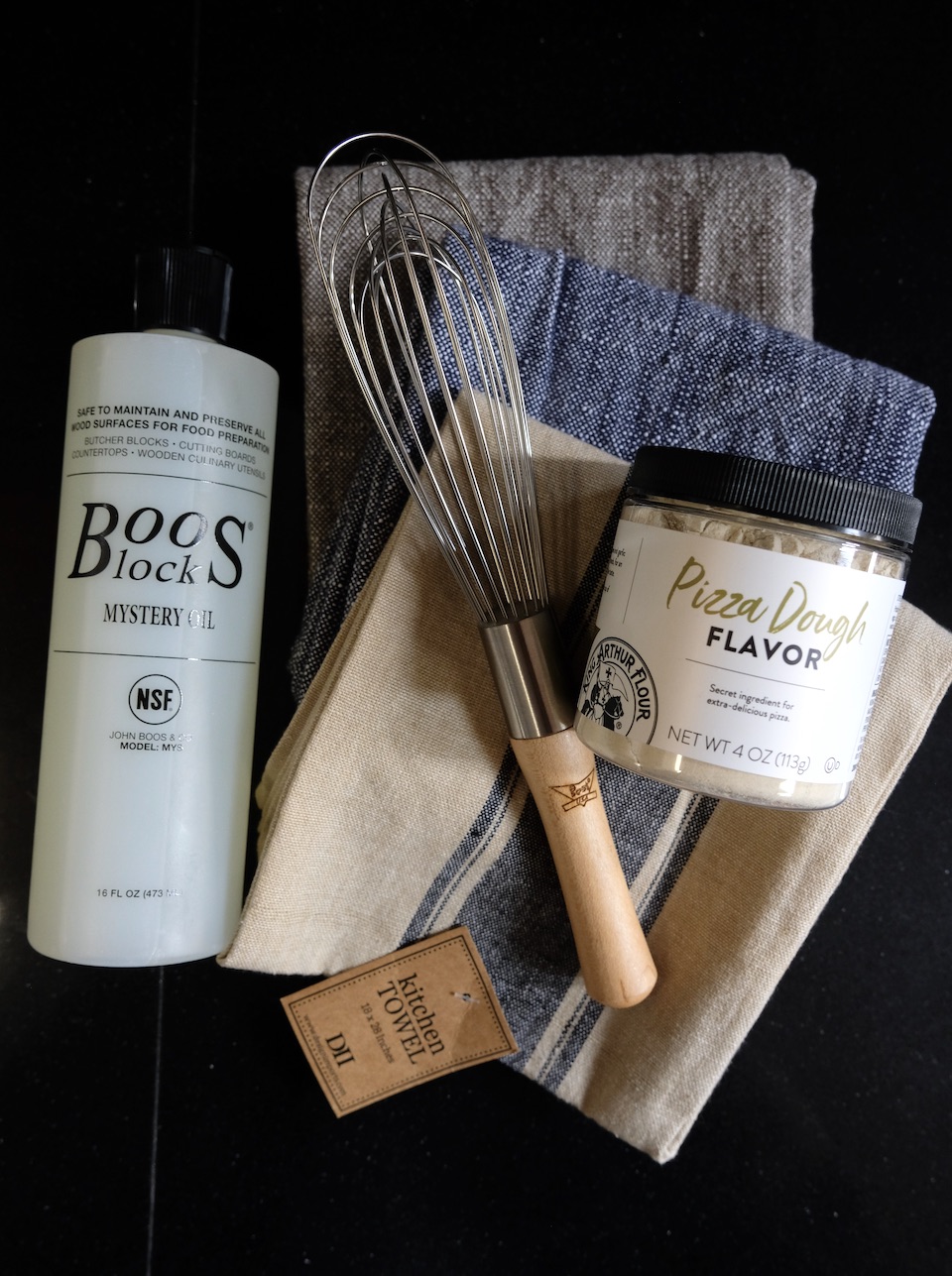 After Kaemmer retired in 2008, investor Karl Benson and his wife Marie Dwyer bought out the business and steered it toward its current incarnation. In addition to its Grand Avenue flagship, Cooks now has locations in the North Loop and Stillwater. Of special note at the latter is an outlet section featuring last seasons’s leftovers and spiffy floor samples, plus discounted equipment gently used during the stores’ cooking classes.

Speaking of, classes will look a bit different this summer — both heavily sanitized and socially distanced — but they’re as educational as ever. Check the website for the full roster, including date-night dinners, summer camp sessions, and workshops in pasta making, sourdough baking, and more. (Note: These sell out fast but you can always join a waitlist.)

Last but not least, we’re excited for the Bellecour pop-up that just launched at Cooks’ North Loop location. According to a Star Tribune interview with chef/owner Gavin Kaysen, the shop is set to run through December and sell the croissants, pain au chocolate, Kouign-Amann, crêpe cakes, and other Diane Moua creations that make the Wayzata bakery so destination-worthy. 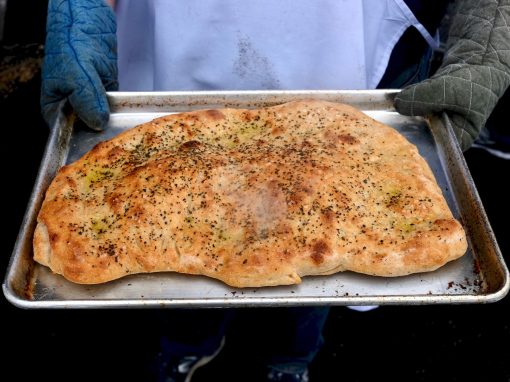 Learning for the sake of learning

END_OF_DOCUMENT_TOKEN_TO_BE_REPLACED 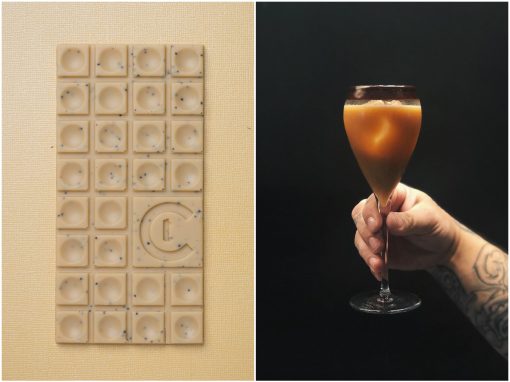