Where to Find ‘Modern Fusion Hawaiian Balinese’ in South Minneapolis

Young Man has quite the niche 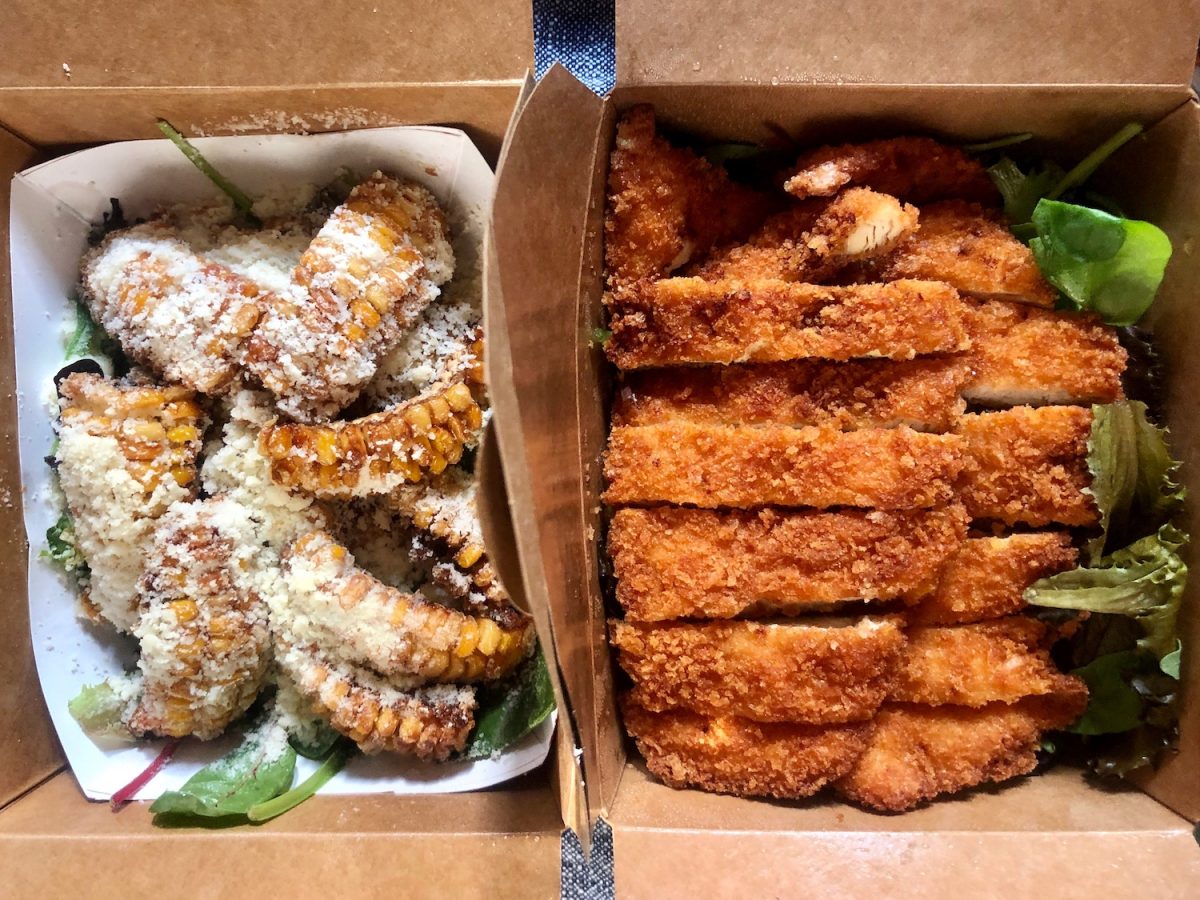 Have you seen the new issue of Minnesota Monthly? Minnevangelist’s Andrew Parks wrote about Young Man, a new brick-and-mortar restaurant at 38th and Nicollet founded by Albert and Zye Kurniawa.

The couple is originally from Jakarta. Chef Albert didn’t work in restaurants there, but he shadowed his mother in her kitchen growing up. She taught him how to cook Japanese food because Japanese restaurants were so expensive in Indonesia. When Albert moved to New York City in 2009, his first jobs were in Japanese eateries.

Albert was drawn to fusion cooking — and to Minnesota for its 10,000-plus lakes. (This followed a brief stint in Tampa, which he quickly decided was too hot. Amen to that.) The couple’s first local venture, founded in 2018, was the Don Oishi Kitchen food truck, which specialized in simple, flavorful rice bowls. But the Kurniawas put the truck on hold to focus on their newborn daughter, Victoria, and their newborn restaurant, Young Man. 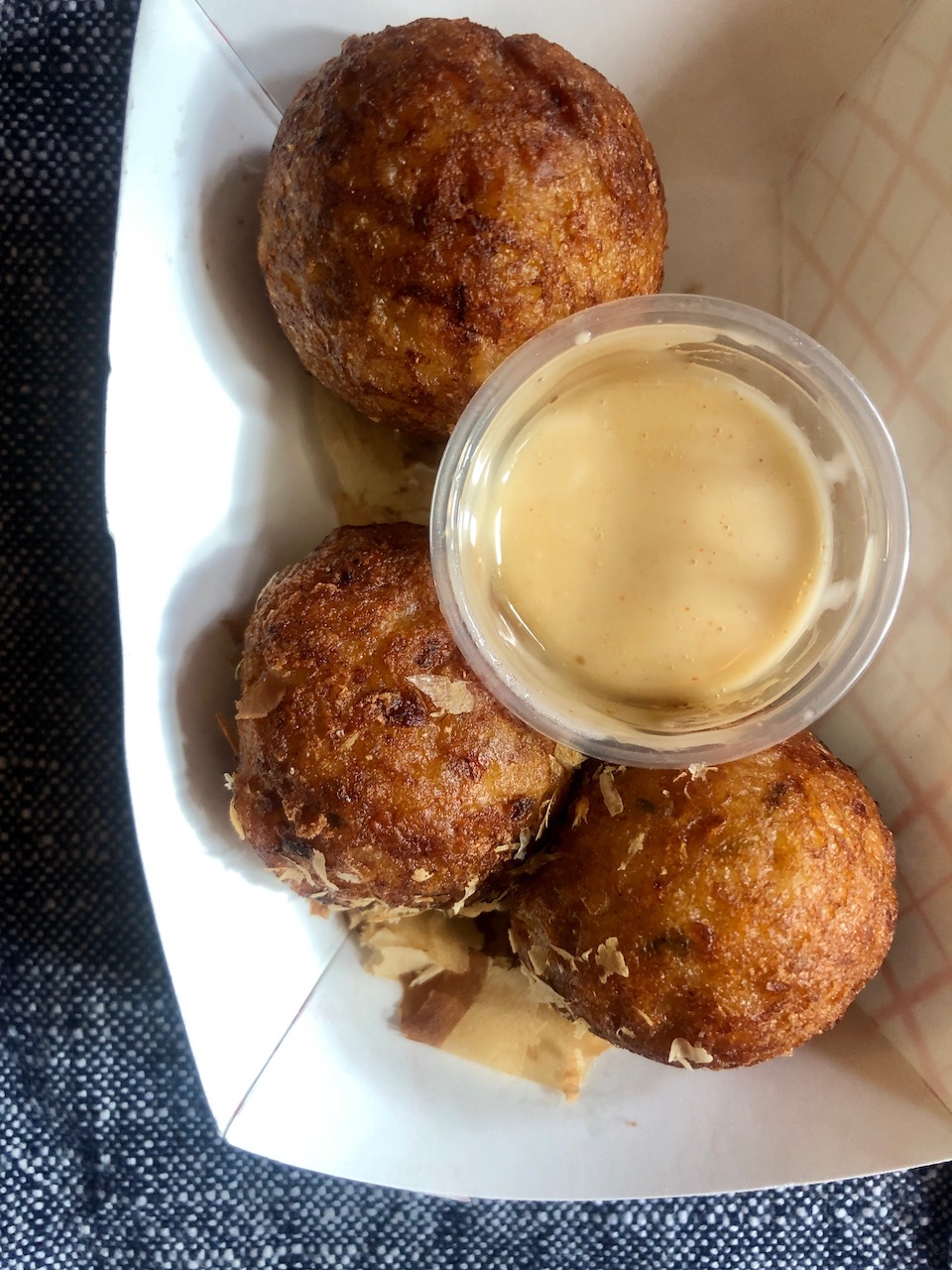 After having to chuck a lot of ingredients during March’s sudden Covid-19 shutdown, the couple is keeping its menu small and sticking with takeout and curbside delivery until dining goes back to normal.

To read our complete Q&A with the Kurniawas, head over to Minnesota Monthly. Then get thee to the interwebs and order some gado gado! 🇮🇩 ❤️ 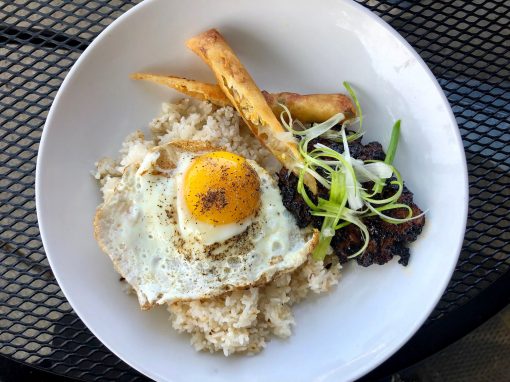 Reasons to Love Minnesota No. 117: Apoy

END_OF_DOCUMENT_TOKEN_TO_BE_REPLACED 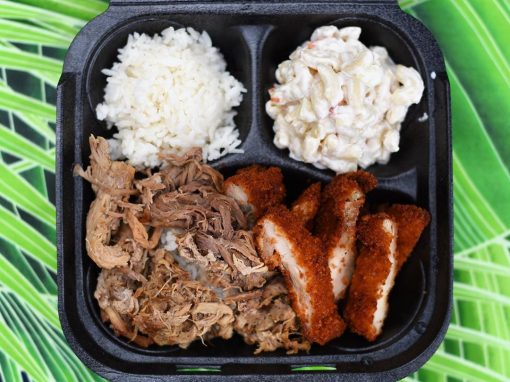 Channeling the spirit of aloha