Where you can chop your own evergreen 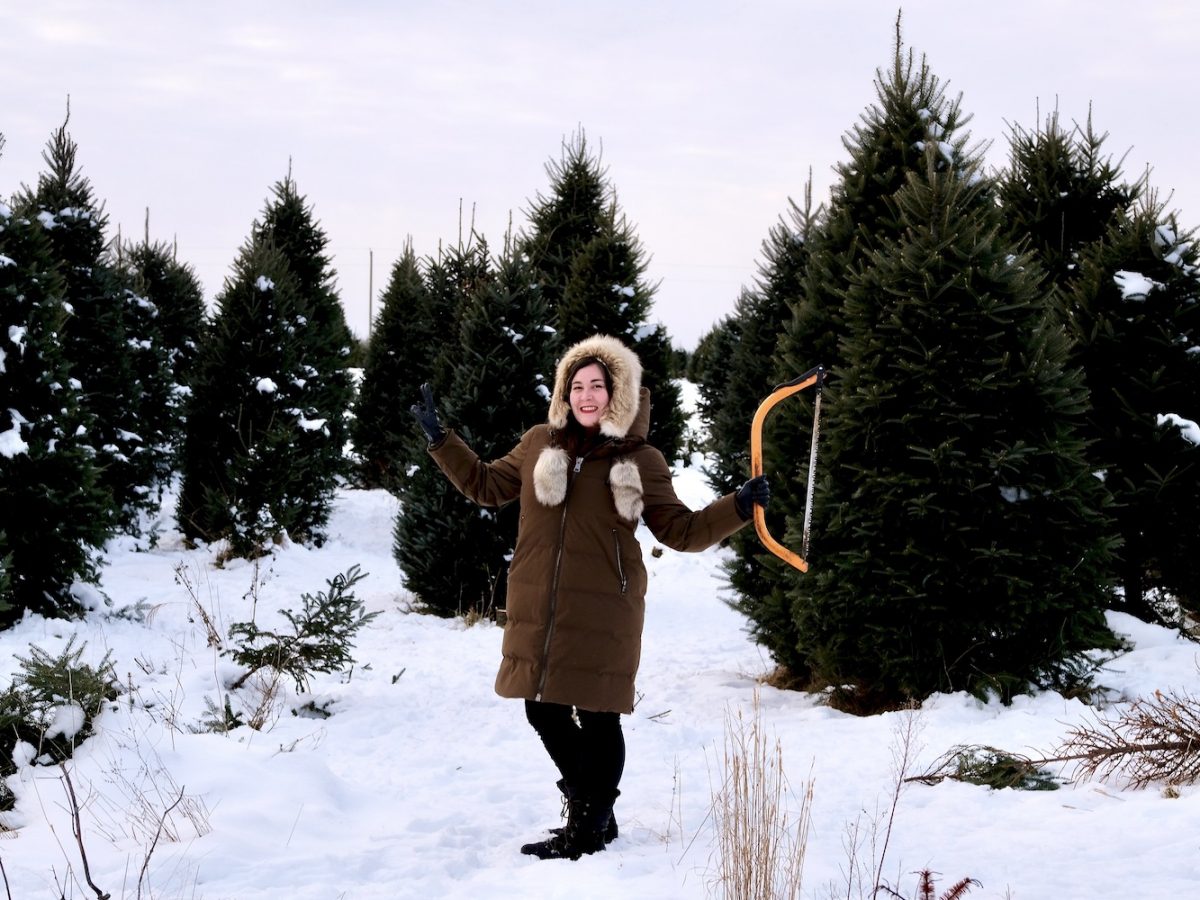 Neither of us were raised in homes that ever purchased real Christmas trees. Our parents said they were “too messy,” dropping needles everywhere and dribbling sap. It wasn’t until we moved to Minnesota that we considered buying our first real holiday tree. We wanted the full Griswold experience: Trudging through a foot of snow on a 15-degree day, waiting for that epiphanic moment to strike and the holy grail tree to reveal itself, sounded like a grand way to spend an afternoon.

We chose Wolcyn Tree Farms in Cambridge, an hour north of the Twin Cities, because the Wolcyn family has been in business since 1968. At 1,200 acres, they’re one of the largest evergreen producers in the state, with wholesale distribution throughout the Midwest. They also operate tree lots in St. Paul and Northfield for folks who’d rather grab-and-go. 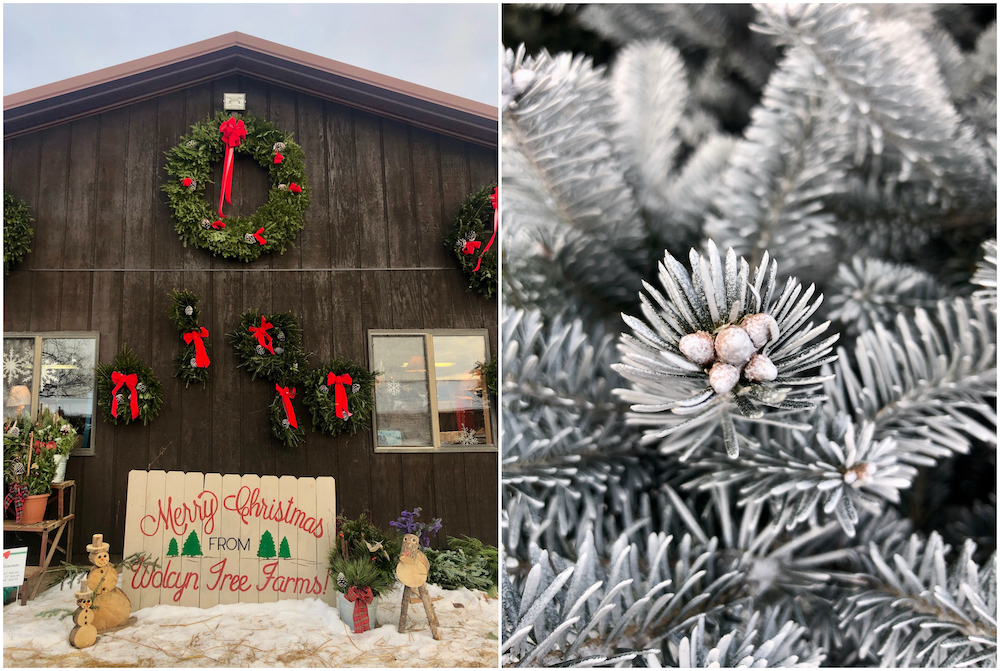 Wolcyn moves an estimated 45,000 conifers per season, but its year-round supply includes fruit trees, shade trees, and shrubs. Some Wolcyn customers have been coming since childhood, making a day trip out of an outing that begins with a hayride to 80 acres of choose-and-cut fields and ends with free hot apple cider in the family barn.

Tree whisperer Nick Wolcyn is brimming with good advice for first-time buyers. Since it was early December, he steered us toward a Balsam Fir. It wouldn’t last as long as the popular Fraser, he warned, but it’s more fragrant and actually native to Minnesota. (The Fraser hails from the Carolinas.) Since we’re already partial to overpriced woodsy candles, it wasn’t a hard sell. 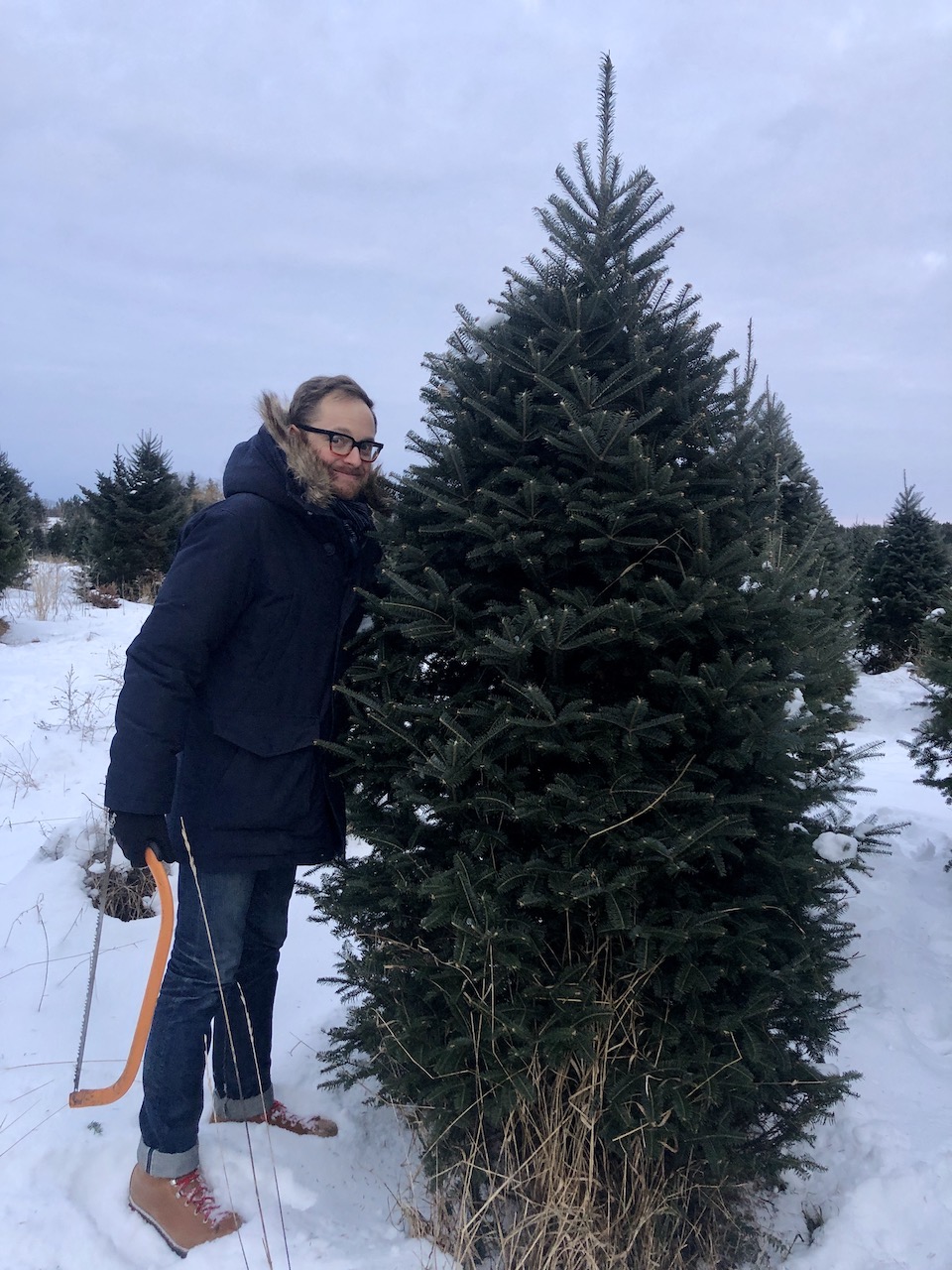 We wrote about the experience of cutting down our first Christmas tree—a beauteous Balsam, 9 feet tall and extra girthy—in the new issue of Minnesota Monthly. We also milked Wolcyn for his best tips on choosing, cutting, and caring for a tree.

Rookie snafus aside (we snipped the baling twine before bringing the Balsam inside, d’oh!), our tree was a hit at our 2019 holiday party and smelled like a hygge-cabin dream. No squirrels leapt out of the branches, nor did we accidentally set the thing on fire. Sparky would be proud. 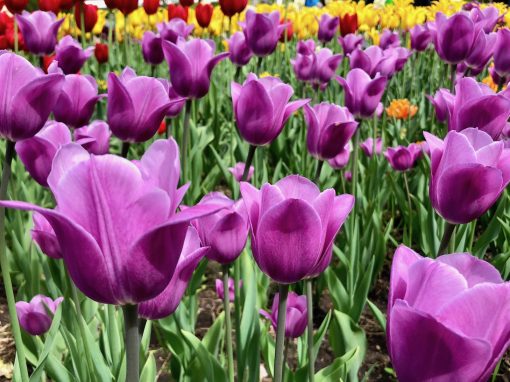 Everything is coming up roses and tulips and crabapples…

END_OF_DOCUMENT_TOKEN_TO_BE_REPLACED 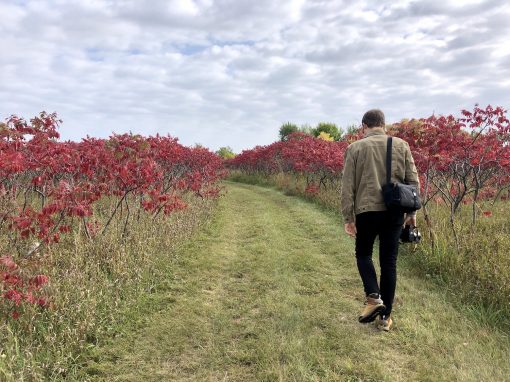 Plus cows, chickens, and sheep