Amid the cornfields, a Buddhist house of worship 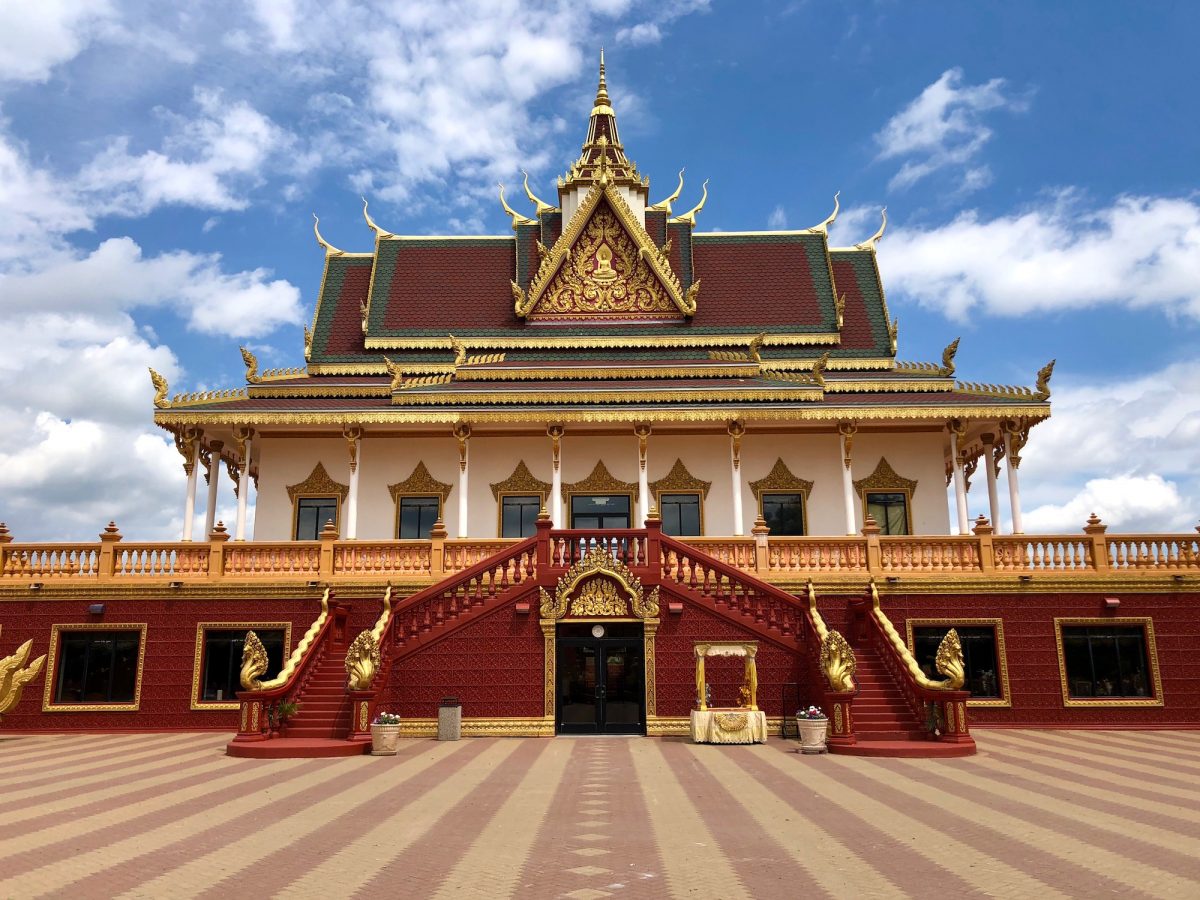 The largest Cambodian temple in North America sits just half an hour south of St. Paul. Though Watt Munisotaram is surrounded by cornfields in rural Hampton (population: 696), it wouldn’t look out of place on a postcard from Phnom Penh or Battambang.⁣⁣
⁣⁣
The magnificent two-story, 10,000-square-foot temple took almost five years to build and cost $1.58 million dollars. Construction was completed in 2007, but its creation story dates to 1988. That’s when the small but determined Minnesota Cambodian Buddhist Society bought this 40-acre plot of land and built a modest shrine and dormitory to house its handful of monks.⁣⁣

Fast forward more than three decades and the bucolic campus now serves some 9,000 Cambodian and Cambodian-American residents statewide, many of whom celebrate Lunar New Year here every April. But you needn’t be Khmer or even Buddhist to appreciate the temple’s elaborate architecture, wildly detailed temple paintings, and manicured landscaping with a newly built reflection pond.

Visit on a quieter weekday and you’ll likely encounter one of six resident monks strolling the grounds; they might wave shyly from a distance or engage you in conversation. For those seeking deeper guidance, the monks are available to assist with “personal and spiritual issues.”⁣⁣

Appointments can also be made via Watt Munisotaram’s Facebook page if you’d like to learn more about Buddhist teachings or the temple’s future plans, which include a full-fledged meditation center and a stupa that will store 5,000 sacred images of the Buddha. While the former is still in the planning stages, the latter is already under construction. Even half-finished, it’s a sight to behold. 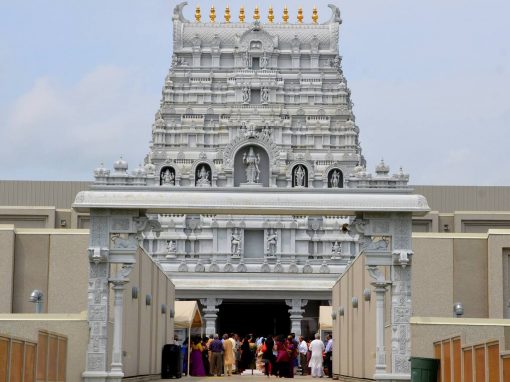 Reasons to Love Minnesota No. 2: The Hindu Temple

The largest mandir in North America is in our backyard

END_OF_DOCUMENT_TOKEN_TO_BE_REPLACED 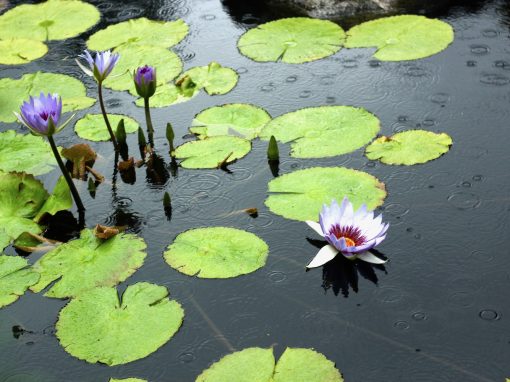 One way to find your zen