Especially in the wee town of Eveleth 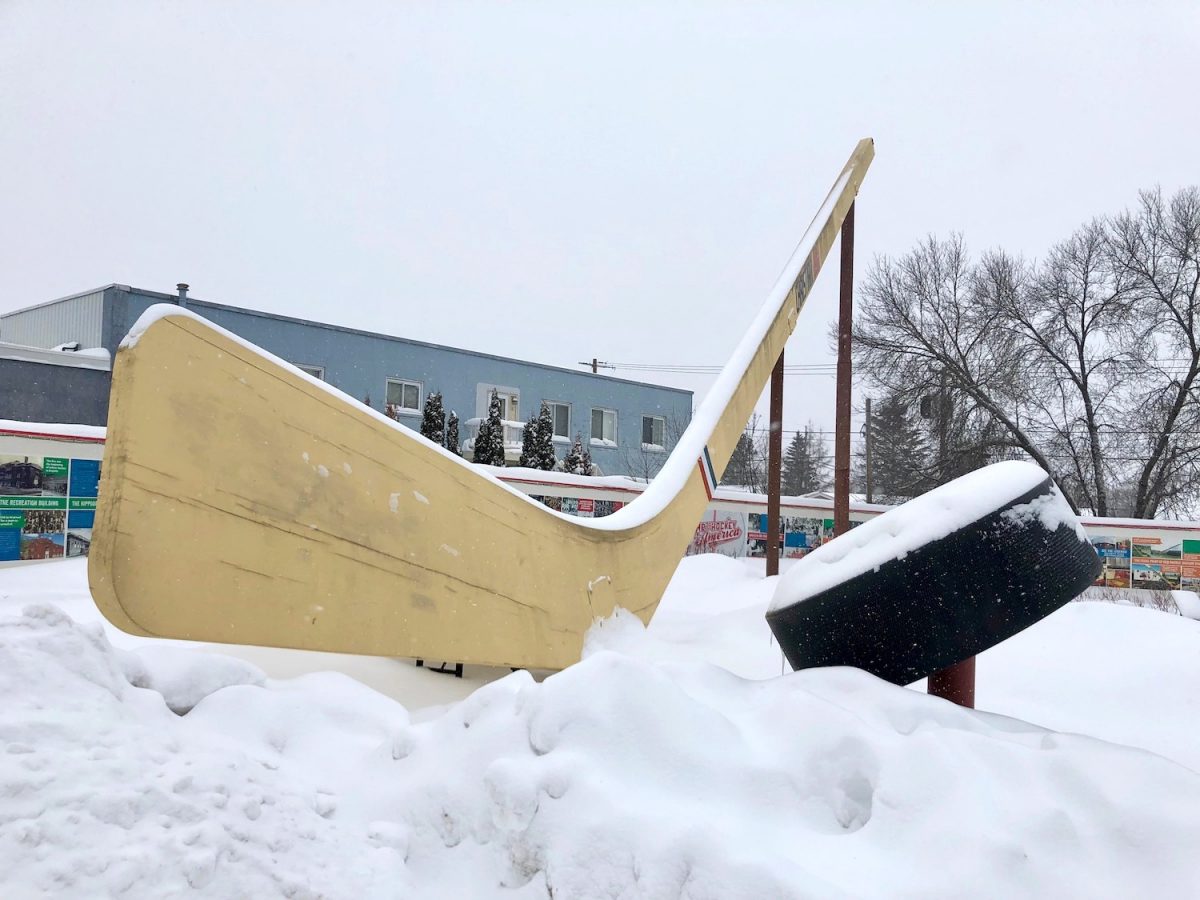 Hockey is so popular in Minnesota, our neighbors to the north call our state the 11th province of Canada. The 3,622-resident town of Eveleth, three hours north of the Twin Cities, has a long history of churning out championship high school teams, making it a good starting point for understanding just how deep the game’s roots go.

Hockey fans should begin their D.I.Y. tour on Hat Trick Avenue, home of the United States Hockey Hall of Fame Museum, a small but lovingly curated collection of sticks, pads, skates, and jerseys. It offers an in-depth look at 1980’s gold medal-winning “Miracle on Ice” Olympic team (coach Herb Brooks and 12 of its 20 players came from Minnesota), plus bubble hockey, a vintage Blades of Steel arcade game, an old-school Zamboni, and a giant scoreboard from Disney film The Mighty Ducks, which was mostly shot in Minneapolis.⁣

⁣Elsewhere in Eveleth, you’ll find a historic Hippodrome, hockey-themed sports bars like The Rink and Sue’s Penalty Box, and the World’s Largest Hockey Stick. Scraping the sky at 110 feet, it’s accompanied by a 700-pound hockey puck and guarded by a statue of John Mariucci. Considered the Godfather of Minnesota Hockey, “Maroosh” was a captain for the Chicago Blackhawks before returning to his alma mater, the University of Minnesota, for a varsity coach position that took the Gophers to the NCAA finals in 1954. The U.S. Hockey Hall of Fame inducted him in 1973 as part of its inaugural class, calling the Minnesota icon “a legend, a character, an infamous brawler, and a gentleman.”