Reasons to Love Minnesota No. 130: University of Minnesota Marching Band 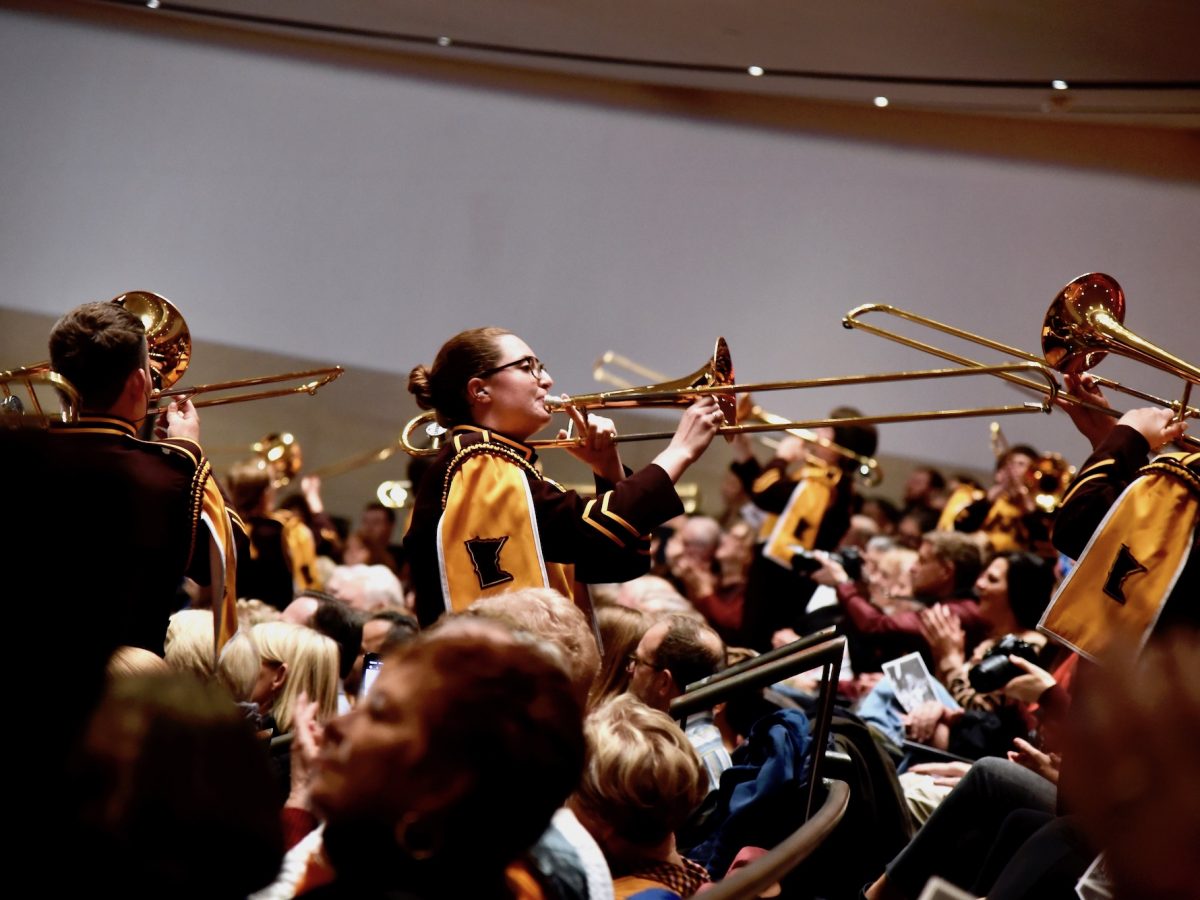 While it’s always good fun to see the University of Minnesota Marching Band rock the TCF Bank Stadium at a Golden Gophers halftime show, nothing showcases the prodigious talent of this 320-person musical army quite like its annual indoor concert. ⁣⁣

Now in its 58th year, the 150-minute production takes over the Carlson Family Stage at Northrop Auditorium. The program is wildly diverse and includes well-known school songs like the “Minnesota Rouser” and “Go Gopher Victory”; geeky fandom themes from Star Wars, Star Trek, Lord of the Rings, and Harry Potter; rock classics by U2 and Creedence Clearwater Revival; and Top 40 hits by Lady Gaga, Beyoncé, Adele, and One Direction. ⁣⁣

The band is currently lead by four conductors and Chamberlain Gregg, 64th Drum Major of the Pride of Minnesota and a somersaulting showman from Edina slated to graduate with the class of ’21. Each section — from the mellophones to the baritones — gets its chance to shine, but judging by the spirited performance we caught in November 2019, no one is having more fun than those crazy cymbalists. (Except maybe the tuba players. When the concert went into overtime and spilled out onto the steps of the auditorium, it was the tubaists who kept the party going well after the twirlers and woodwinds disbanded.)⁣⁣ 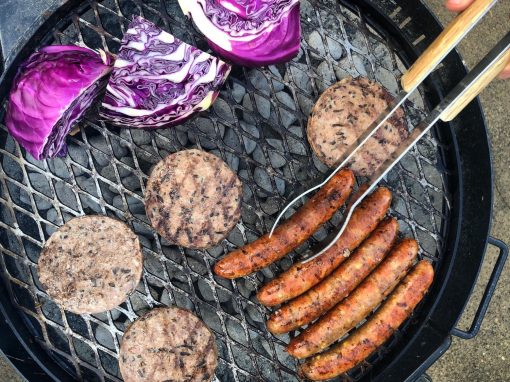 The U of M wants to cater your next barbecue

END_OF_DOCUMENT_TOKEN_TO_BE_REPLACED 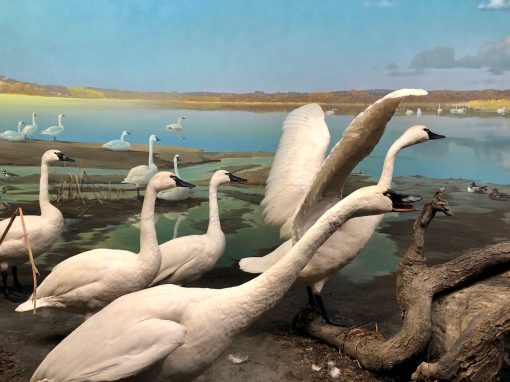 A paean to Mama Nature and the great beyond