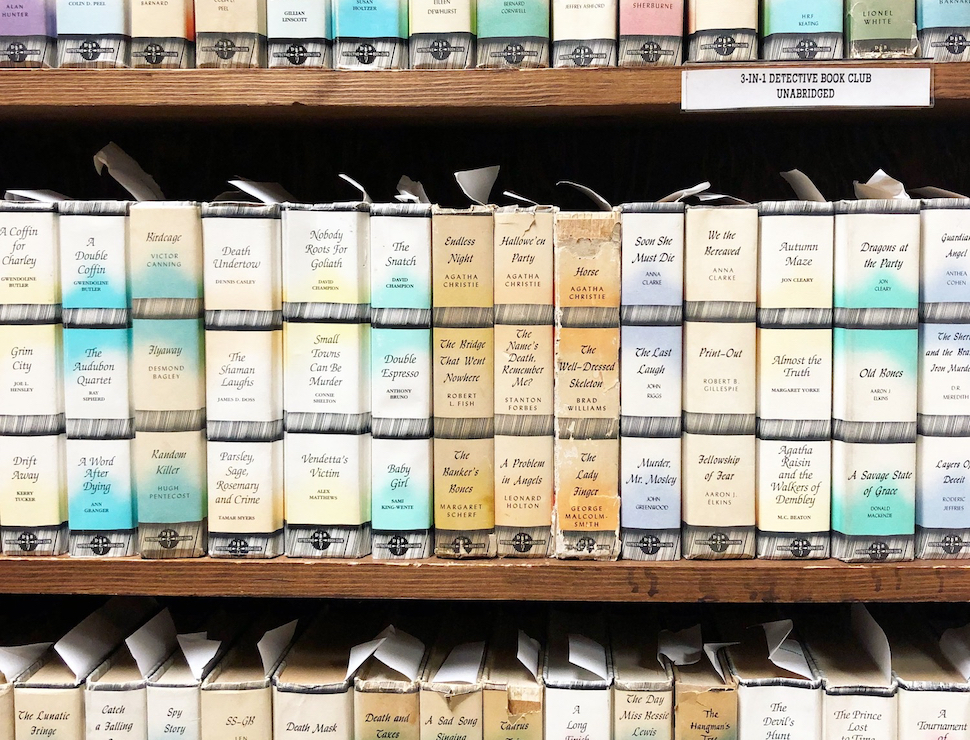 Editor’s note: We are sad to report that both Uncle Hugo’s and Uncle Edgar’s were destroyed during the unrest following the murder of George Floyd. The owner is hoping to rebuild and has an active GoFundMe, which to date has raised nearly $186,000 of its $500,000 goal.

While the shopping experience at the two stores can be a tad overwhelming (bring hand wipes if you plan to dig into the archival boxes or sift through the bazillion paperbacks towering to the ceiling), the staff knows its inventory backward and forward. They’re thrilled to make recommendations, or at least point you toward the right pile of obscure readers. Printouts taped to the end caps are also helpful, offering beginner bibliographies on micro topics such as “Grim Heroes, Gore-Spattered Swords,” a.k.a. dark fantasy. Even people who aren’t down with Asimov and friends will find a variety of vintage science-fiction and fantasy magazines worth rooting through. Like Ax-Man Surplus, just go, have a look, and wait for inspiration to strike.