Rock the Garden, New Guthrie Shows Among Top Draws in the Twin Cities This Summer 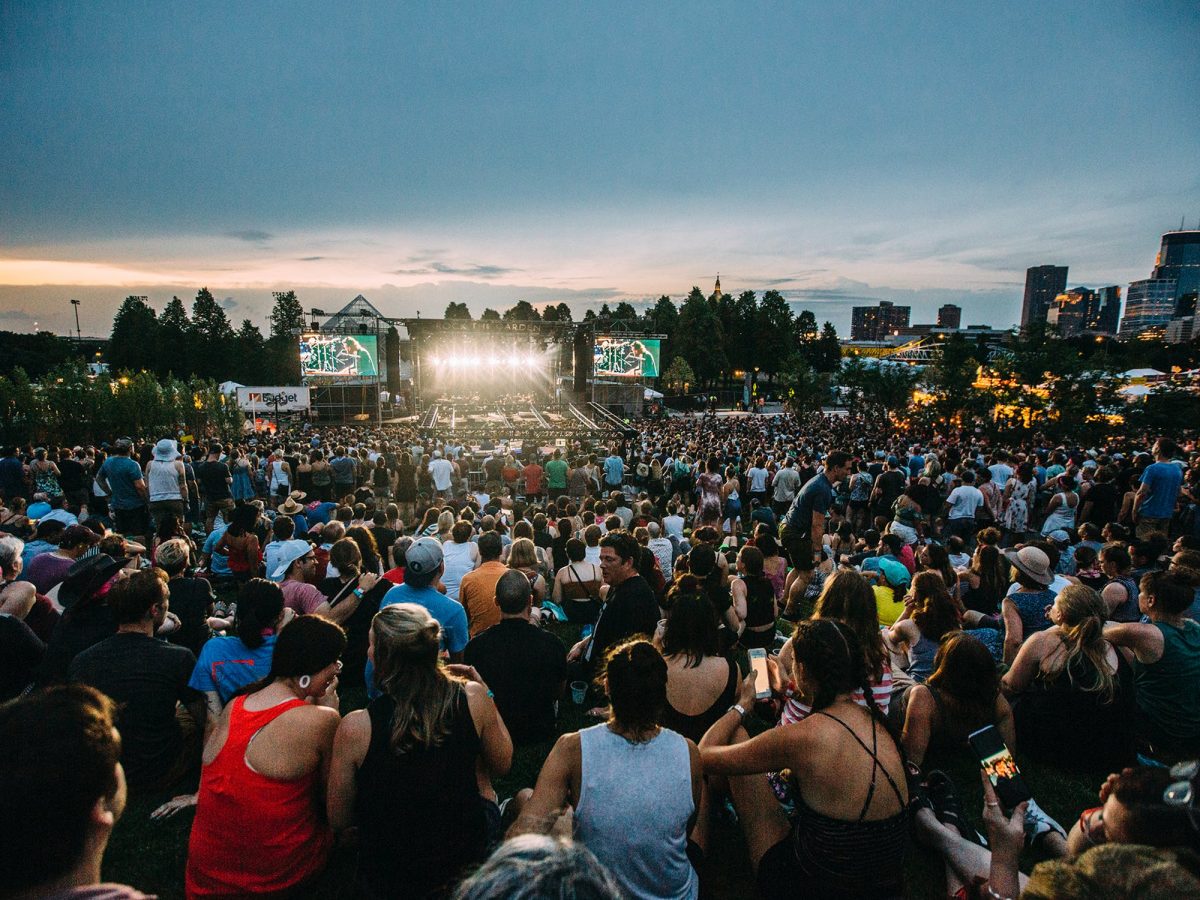 Minnevangelist’s Ashlea Halpern put together some fun content for Explore Minnesota’s new Enter Your Dream State campaign, highlighting things to do in every corner of the state. In the metro area, she shouted out….

🍜 Some favorite eats at the Mall of America, including the char siu ramen from Ichiddo Ramen and fruity Mexican paletas at La Michoacana Purepecha.

🎸 A slate of outdoor concerts, starting with Rock the Garden at the Minneapolis Sculpture Garden (June 11), a two-stage extravaganza featuring food trucks, beer tents, and co-headliners Sleater-Kinney and Nathaniel Rateliff & The Night Sweats; and Festival Field at Surly Brewing, which has booked top acts for August and September. The latter’s billing reads like a who’s who of indie rock greats: Fleet Foxes, Andrew Bird, Iron & Wine, The Decemberists, The National, and Tenacious D. (Barry Judd would be impressed.) 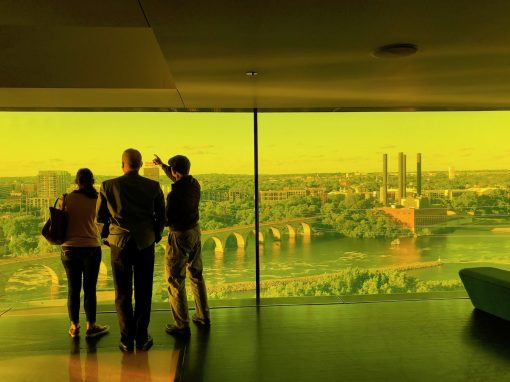 Reasons to Love Minnesota No. 1: The Amber Box at Guthrie Theater

END_OF_DOCUMENT_TOKEN_TO_BE_REPLACED 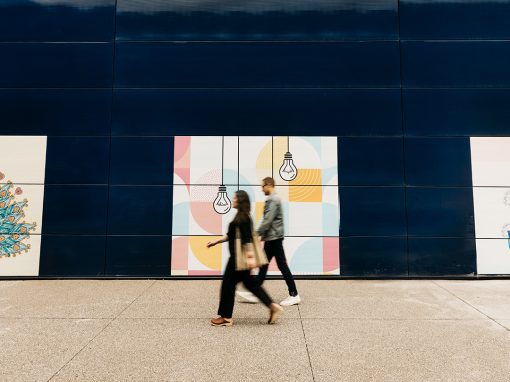 Boy, have we got a guide for you