High scores with a side of hot dogs 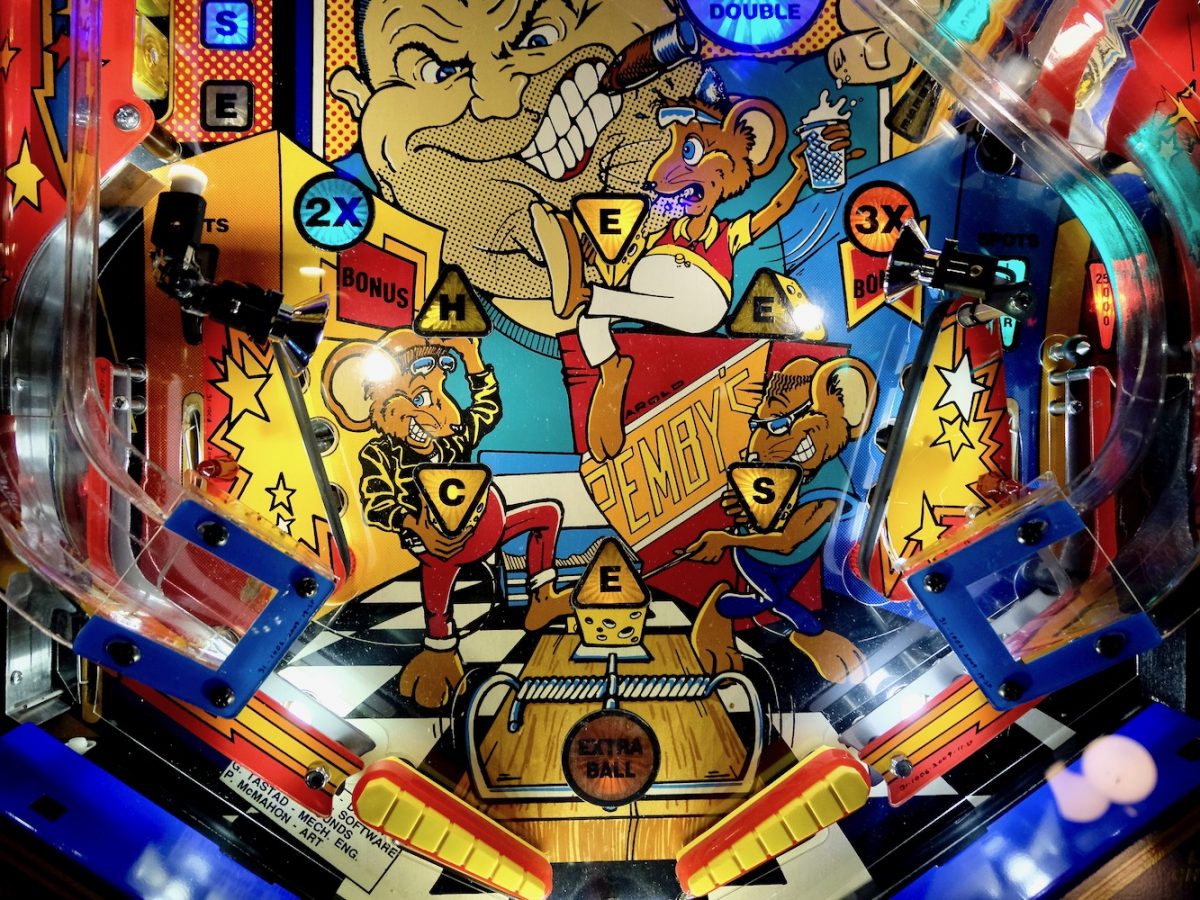 You don’t need to be a high-scorin’ flipper wizard to have a good time at Tilt Pinball Bar in Minneapolis’ Whittier neighborhood. With 10 rotating taps and elevated bar food, Tilt is more than an arcade — it’s a fun place to grab a wallet-friendly dinner. ⁣
⁣
Pair a pint from Surly, Modist, or Bent Paddle with a premium hot dog from Peterson Craft Meats or a vegan sriracha brat from The Herbivorous Butcher. The dogs can be dressed with a battery of toppings, but it’s easier to choose from Tilt’s signature menu of so-weird-they-work specials such as the Rose Nylund (baked beans + potato salad + crushed kettle chips + celery salt), the No. 5 (kimchi + Kewpie mayo + sesame seeds), and the O.G.B. (melted gruyere + bacon + smoked onions).⁣

Jasha Johnston and Carrie McCabe-Johnston, the husband-and-wife team behind Tilt, got their start making small plates and elegant cocktails at Nightingale; they also run the beloved dive bars Dusty’s and Mortimer’s. Their business partner, John Galvin of D&G Pinball, brings the arcade experience, ensuring that Tilt’s 22 machines are always in tip-top shape. (Out of order? Not if John has anything to say about it.)⁣
⁣
The Tilt lineup has both rare and mainstream games, from Twilight Zone (15,235 machines produced nationwide) to the ridiculously limited-edition Batman ’66 (just 240). Other titles begging for your coinage include Star Trek, Indiana Jones, The Beatles Gold, The Munsters, and Deadpool. ⁣To make the most of your quarter stash, drop in Sunday through Thursday between 4 and 6 p.m. or 10 p.m. and midnight: That’s when all draft beers, rail drinks, and specialty dogs are $2 off. 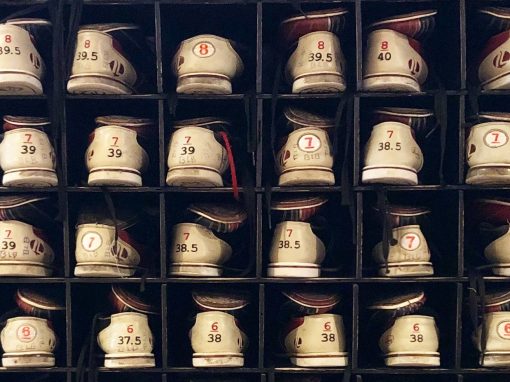 Gutter balls and a side of quinoa