Donkeys, llamas, and miniature ponies, too 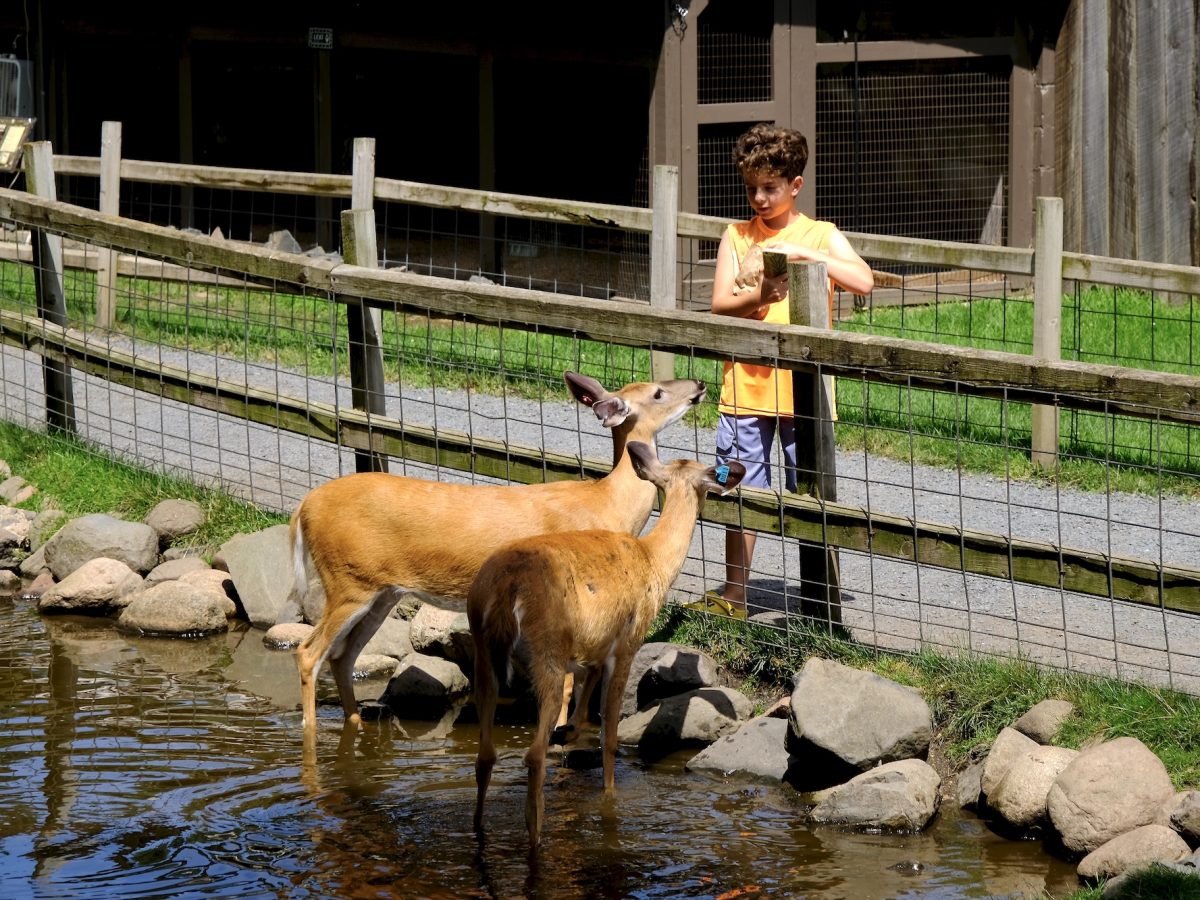 At the enthusiastic encouragement (read: emphatic insistence) of several followers, we finally made the hour-long trek to Fawn-Doe-Rosa in St. Croix Falls, Wisconsin. The wildlife educational park has been family-owned and -operated since 1963 and holds a special place in the hearts of many a Minnesotan/Wisconsinite.

When Dick and Jeanne Hansen first opened Fawn-Doe-Rosa, it was named Bambi Land — but the folks at Disney didn’t like that. After being threatened with a lawsuit, the Hansens held a contest to rename the park. The winning moniker was a nod to Bonanza, a classic TV show where the family ranch was named Ponderosa.

Fawn-Doe-Rosa is like the Nara of Wisconsin, best known for its herd of docile deer, which amble freely around the 17-acre property and nuzzle up to anyone carrying a pail of treats. Animal feed is sold for $2.50 per bag in the gift shop, but many guests spring for the $8 souvenir bucket. (This is on top of the $9.50 admission for adults and $8.50 for kids ages 2 to 12.) That mixed bag of snacks, which includes raw carrots and seeds, can also be fed to Fawn-Doe-Rosa’s goats, sheep, donkeys, cows, pigs, llamas, rabbits, guinea pigs, chickens, geese, peacocks, and miniature ponies.

But the buck (lol, sorry) doesn’t stop there. The park is a veritable menagerie, with star turns by a wolf cub, lynx, Arctic fox, porcupine, river otter, skunk, woodchuck, raccoons, turtles, and a badger. We have mixed feelings about private ownership of wild animals (eek, Tiger King), but take some comfort in knowing the Hansen family works with conservationists, rehabilitators, and the Department of Agriculture to hand-raise its motley crew.

Regarding Covid-19, masks are required inside Fawn-Doe-Rosa’s gift shop but not on the wider grounds. When we stopped by on a busy Saturday, we’d estimate that maybe 15 percent of visitors wore masks? Including us. That’s not very impressive. On the plus side: The park is spread out, so you can generally keep your distance by following the one-way paths. Hand sanitizer pumps are posted along the route and there is a hand-washing station near the exit. We must’ve sanitized and washed our hands a dozen times during the 90-minute visit.

Wanna make a day of going? Pair your visit with canoeing in Minnesota Interstate Park, hiking at Wilke Glen, touring Franconia Sculpture Park in Shafer, or stuffing your gut at The Drive-In restaurant in Taylors Falls, a nearly 65-year-old staple known for its housemade root beer, crinkly fries, and delicious hand-packed burgers. 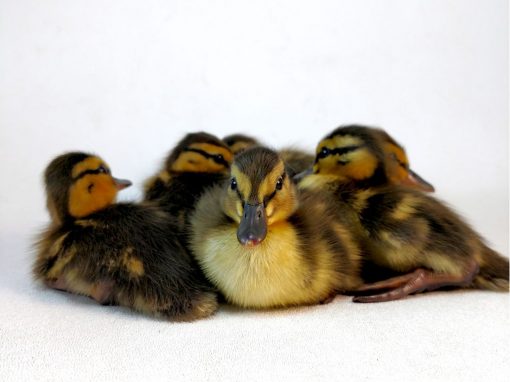 Caring for injured and orphaned animals

END_OF_DOCUMENT_TOKEN_TO_BE_REPLACED 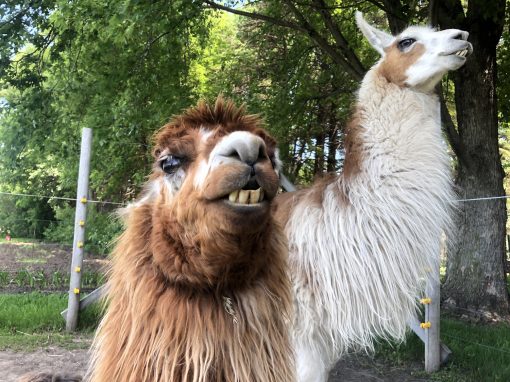