Where to See Sunflowers in North Dakota

Blooming season is short but spectacular 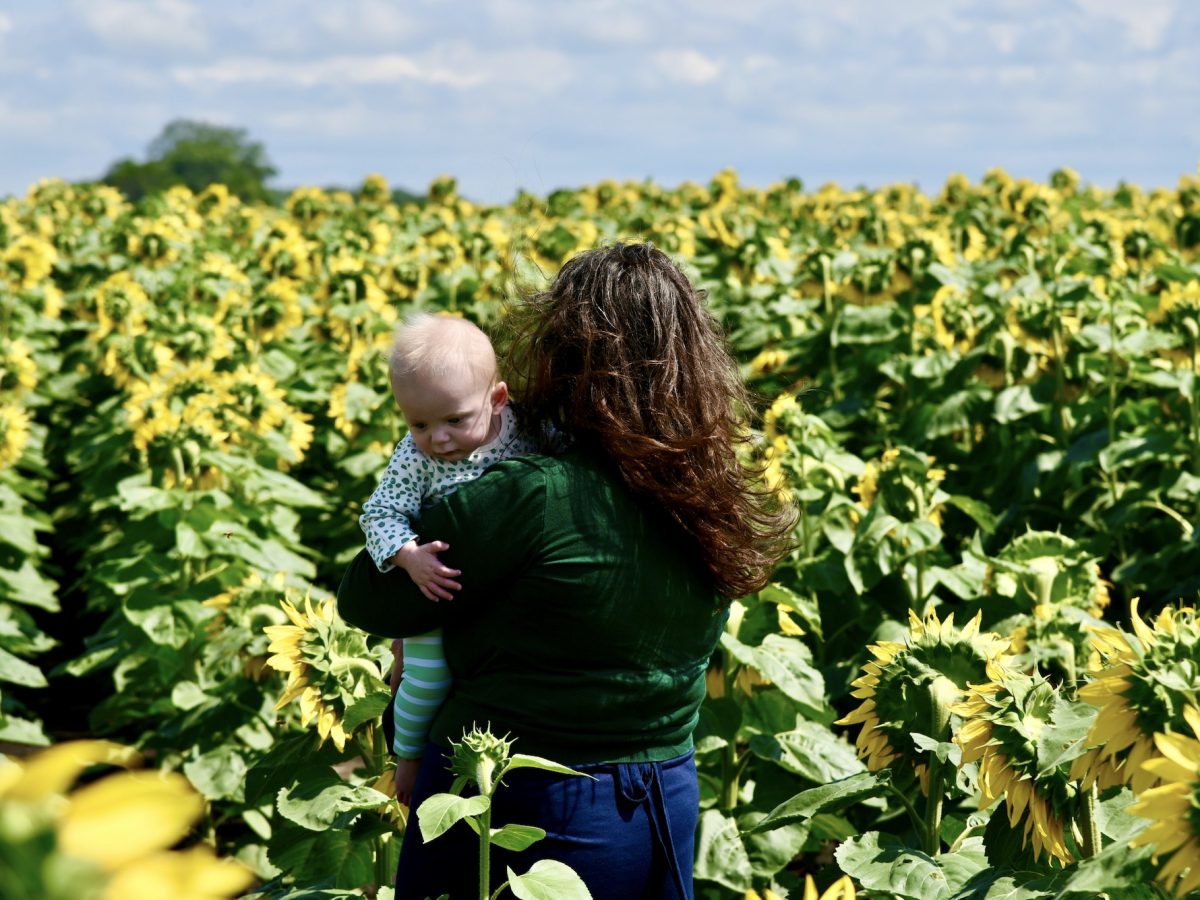 Late July to mid-August is the best time for seeing sunflowers in North Dakota, one of the country’s most prolific growers of the super-sized crop. (The state produced 762 billion pounds last year alone.) At their peak, the plants can tower five or six feet tall and the heads can grow larger than a human’s. Eventually, though, the head will droop from the weight of its own seeds—up to 2,000 in a single bloom—and the petals will fall off.

The fields in Mapleton, just outside Fargo, were past their prime when we visited in mid-August, so we drove deeper inland — stopping at a lovely field near the Ronald Reagan Minuteman Missile National Historic Site in Cooperstown. The plants here were fully bloomed, but the youngest of the sunflowers still followed the sun. We found this particular farm through North Dakota’s handy Sunflower Blooms Guide, which details 22 farms across the state that are open to visitors. The options closest to Minnesota included the aforementioned fields in Mapleton and Cooperstown, plus Westfield, Lind, and Langdon near the Canadian border. A few of the sites even have mailboxes with packets of sunflower seeds free for the taking.

The state map is helpful because it includes GPS coordinates and tells you which fields are blooming when—or if they’re past their peak and the petals have started falling.

Admittedly, we didn’t know much about sunflowers before this road trip—other than you can cook with the oil, snack on the seeds, and use delicious SunButter as a substitute for folks with allergies to peanuts, cashews, and almonds. We also learned that sunflowers are the national flower of Ukraine, and that North Dakota ranks alongside New York and Pennsylvania in terms of the highest concentration of Ukrainian settlements per county. As of 2000, two of the five biggest Ukrainian communities in the U.S. were in Belfield and Wilton, and the North Dakotan town Kief (population: 13!) was named after Kyiv.

A few words of advice: If you decide to visit a sunflower farm, don’t drive your vehicle into the fields (duh) and take pains not to injure any flowers when exploring on foot. The fields can be muddy, too, so wear good boots or even galoshes. (We’re still vacuuming mud out of our car.) Some fields use pesticides, so steer clear if you see active spraying. Other fields don’t spray at all, so BYO bug repellant. 🌻🌻🌻

For more of our favorite things to eat, see, do, and buy in North Dakota, read our Minnevangelist Guide to Fargo and Grand Forks. 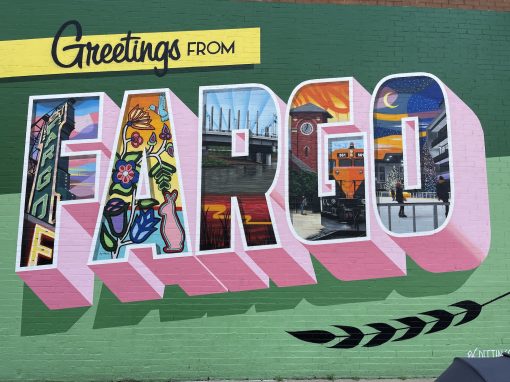 The Minnevangelist Guide to Fargo-Moorhead and Grand Forks

How have you not done this road trip yet?

END_OF_DOCUMENT_TOKEN_TO_BE_REPLACED 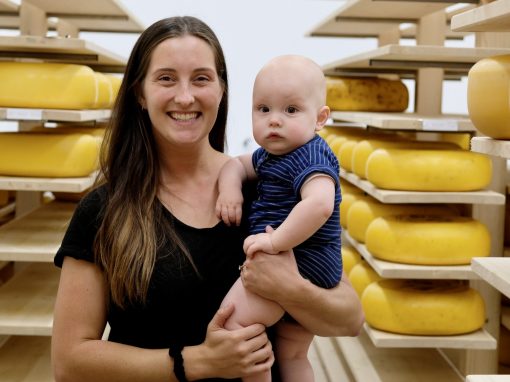