Featuring everyone from Bmore artists to Frank Zappa 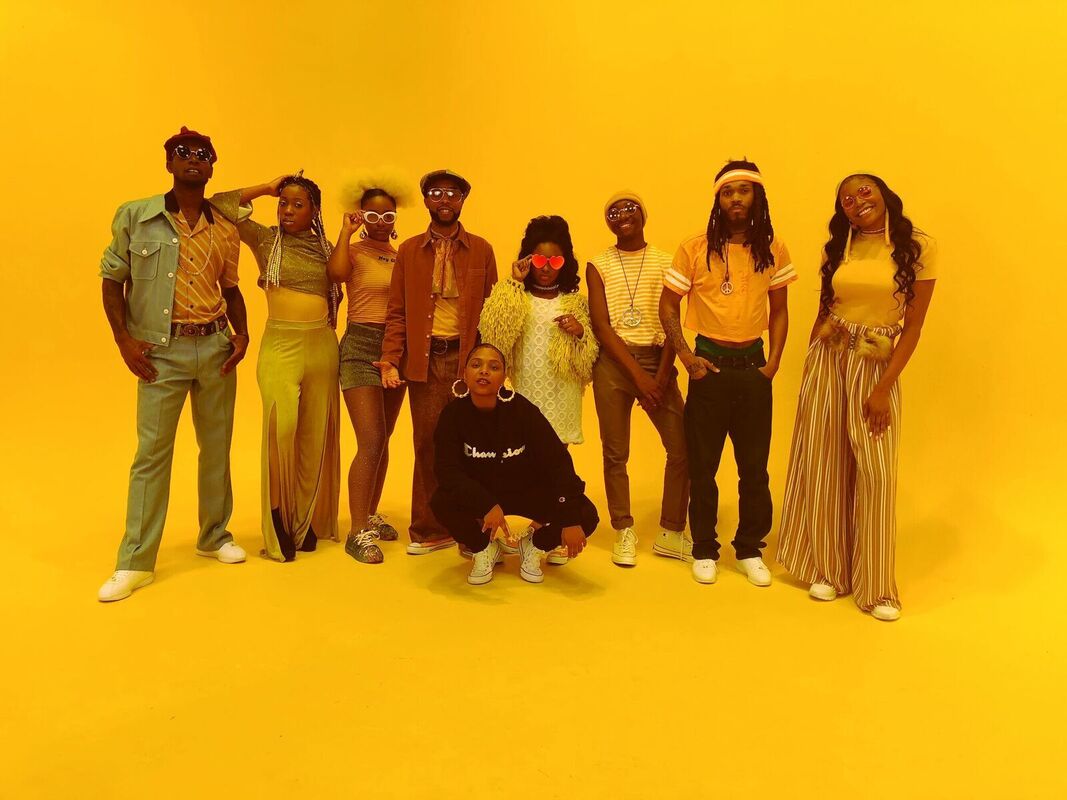 Photo: Dark City - Beneath the Beat

Stuck at home this week/month/year/forever because COVID is the worst? Us too. But here’s a spot of good news: The 21st annual Sound Unseen film & music festival has gone virtual for 2020. It kicks off tomorrow, Nov. 11, and runs through Sunday, Nov. 15.

Many of the movies have live or pre-recorded Q&As lined up and organizers are hosting several one-off discussions, including a Kid A conversation with critic/author Steven Hyden (November 12 at 7 p.m.) and a roundtable celebrating the 30th anniversary of the ’90s cult classic Pump Up the Volume, starring a 🔥 young Christian Slater (November 14 at 5 p.m.).

Here are the four screenings we’re most looking forward to:

1. Zappa, the first proper look at the remarkable life of Frank Zappa, directed by Bill & Ted’s own Alex Winter (available November 15 at 6 p.m.).

4. The Bee Gees: How Can You Mend a Broken Heart, best described by Justin Timberlake in the trailer: “There’s nothing else to say about the Bee Gees except they’re f*cking awesome.” The film also features commentary from other famous brother musicians like Noel Gallagher and Nick Jonas (available November 13 at 7 p.m.).

Badges cost $50 and cover every virtual screening that drops during the fest. Individual films can be unlocked and streamed at your discretion within a designated window (typically 48 hours) for $12 to $15 a pop, though some caveats apply. (For starters, you have to live in Minnesota or Texas — a satellite “location” as of this year — to join the festivities.)

If you plan on watching at least four movies, or just want to support one of the Twin Cities’ longest-running film festivals in tough times, go for the badge. Check soundunseen.com for more details about the program below and we’ll see you at the digital movies! 🎥🍿

END_OF_DOCUMENT_TOKEN_TO_BE_REPLACED 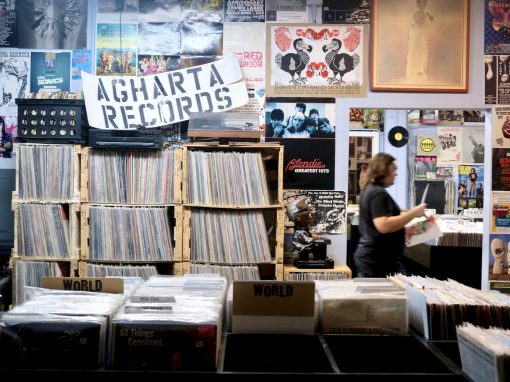