They're hand-pressed the old-fashioned way 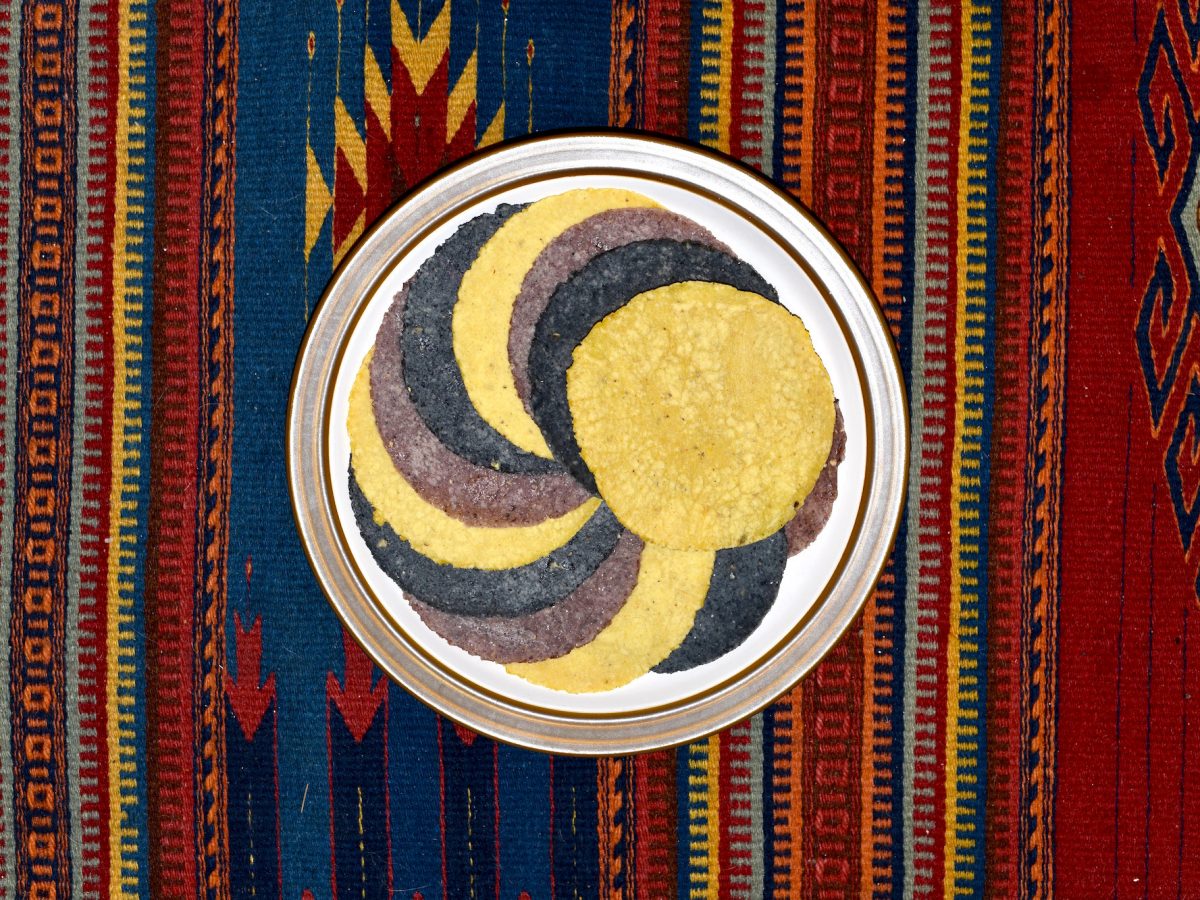 Unless you’ve been living under a rock, you know the coronavirus has gone buck wild here in Minnesota. Our case numbers are off the charts, hospitals are stretched to capacity, and Governor Tim Walz just passed a new executive order implementing a four-week shutdown to help curb community spread. That includes dining out.

It’s gonna be a rough winter for everyone, but one way we can help restaurants is by ordering takeout as much as our bellies and budgets allow. We posted an Instagram Story last weekend highlighting some of our favorite recent to-go meals, but we gotta give a special shout out to the stone-ground, hand-pressed heirloom corn tortillas from Chef Ann Kim.

The James Beard Award-winning chef-owner behind Young Joni, Pizzeria Lola, and Hello Pizza has a fourth restaurant, Sooki & Mimi, in the works. The kitchen isn’t ready yet, but R&D has been well underway since a series of sold-out pop-ups in Young Joni’s parking lot.

“I currently source [my corn] from Masienda,” says Kim. “They partner with farmers in Mexico whose families have been cultivating traditional heirloom non-GMO corn for centuries.” Kim believes it’s the best corn in the world, and that its regional varieties make “the most flavorful and ethereal corn tortilla.”

Kim learned the art of old-fashioned tortilla making by studying with teachers in Mexico City and Oaxaca. She buys whole dried kernels, grinds the nixtamal, and presses each tortilla by hand. Like any craft, practice makes perfect.

“I find that making masa is similar to making bread,” says Kim. “Like wheat, [each variety of] corn has different levels of starches and oils and I’ve learned to make adjustments along the way. I have yet to write down a recipe—just a lot of tasting notes. It’s labor-intensive, but there’s no substitute in terms of the taste, texture, and aroma of a warm tortilla that comes straight from the comal.”

Though Sooki & Mimi isn’t open yet, Kim sometimes sells her R&D extras. The dozen tortillas we picked up on Friday included Conico Azul, Conico Rojo, and Olotillo Amarillo varieties. The blue and red corn was grown in the highlands of Atlacomulco; Kim says the latter’s “rich nutty flavor” reminds her of toasted barley. The Olotillo Amarillo, meanwhile, is grown in the mountainous coastal region of Oaxaca. She describes the yellow variety as aromatic with “a deep buttery corn flavor.”

Our advice: Follow @youngjoni_mn on Instagram for a heads-up on the next tortilla drop, then do what we did — grab a stack from Young Joni; scooch over to Centro to buy pints of carnitas in adobo and braised beef, plus a Michelada kit (it comes with a six-pack of Tecate); and finish with fiery fresh salsa from iTaco & Grocery in Richfield. Heat your tortillas and meat at home, assemble with diced onion and cilantro, and watch your heart and mouth explode with happiness.

END_OF_DOCUMENT_TOKEN_TO_BE_REPLACED 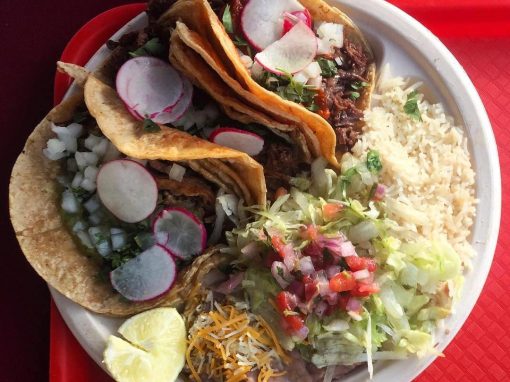 Reasons to Love Minnesota No. 36: Taqueria Victor Hugo No. 2

Where every day is Taco Tuesday