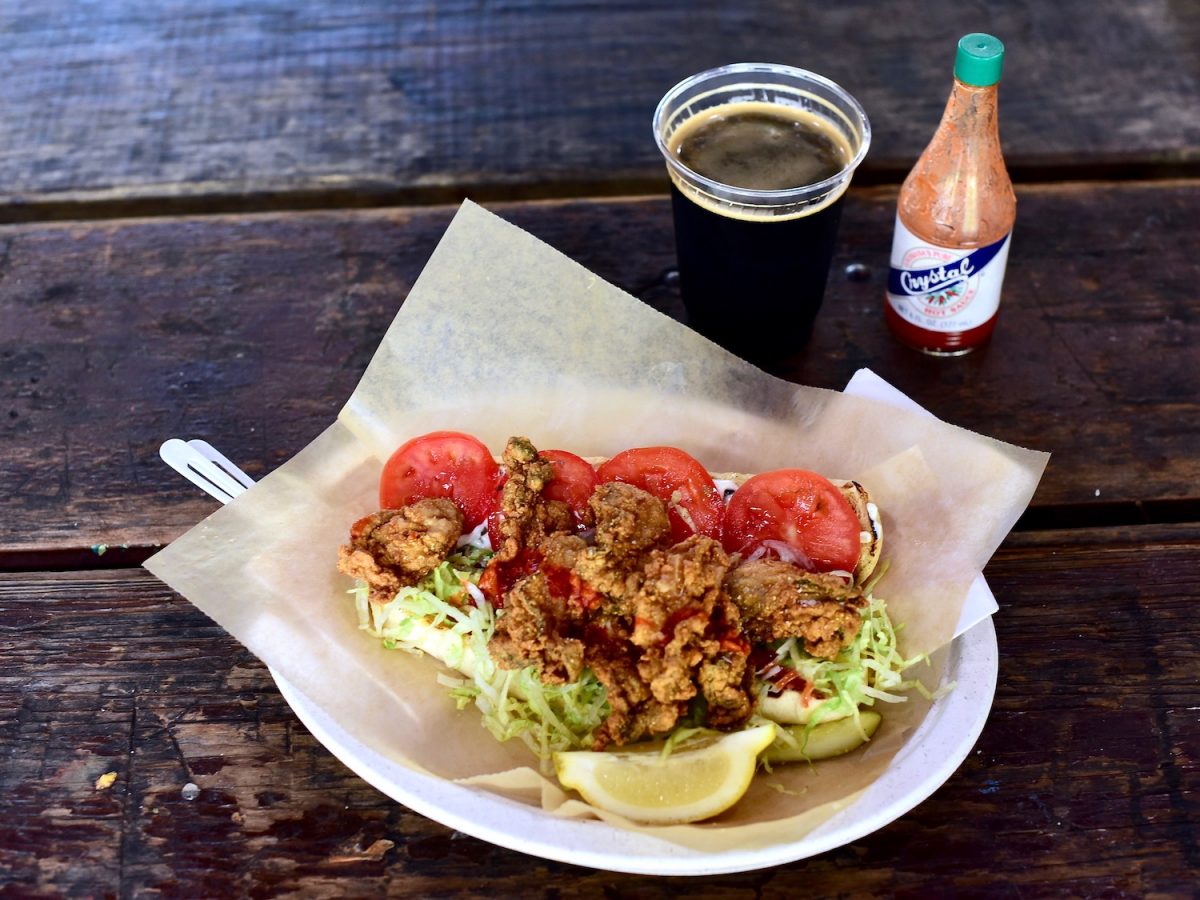 Minnesota State Fair aside, is there a bigger summer staple in the Twin Cities than Sea Salt Eatery? It’s one of the first spots we take friends and family who’ve dropped into town and one of the places we dream about when it’s zero-below in winter.

Apparently, we’re not the only ones who feel that way; wait times can exceed an hour on a sunny weekend or holiday. Our strategy: Go in the “shoulder season” (late April to early May or mid September to early October) or go on, say, a Wednesday at 11:30 a.m. There’s no better mid-week pick-me-up than a big honkin’ oyster po’boy and a walk or covered bicycle ride around Minnehaha Falls. 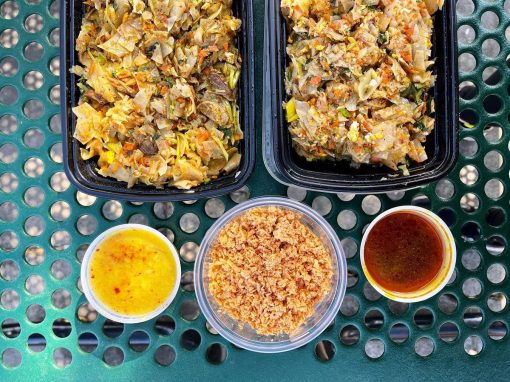 House of Curry in Rosemount is Our New Favorite Takeout Spot

END_OF_DOCUMENT_TOKEN_TO_BE_REPLACED 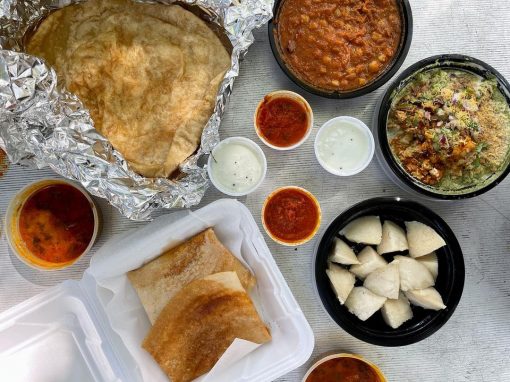 We’ll take one of everything