Close crops in an Airstream barbershop 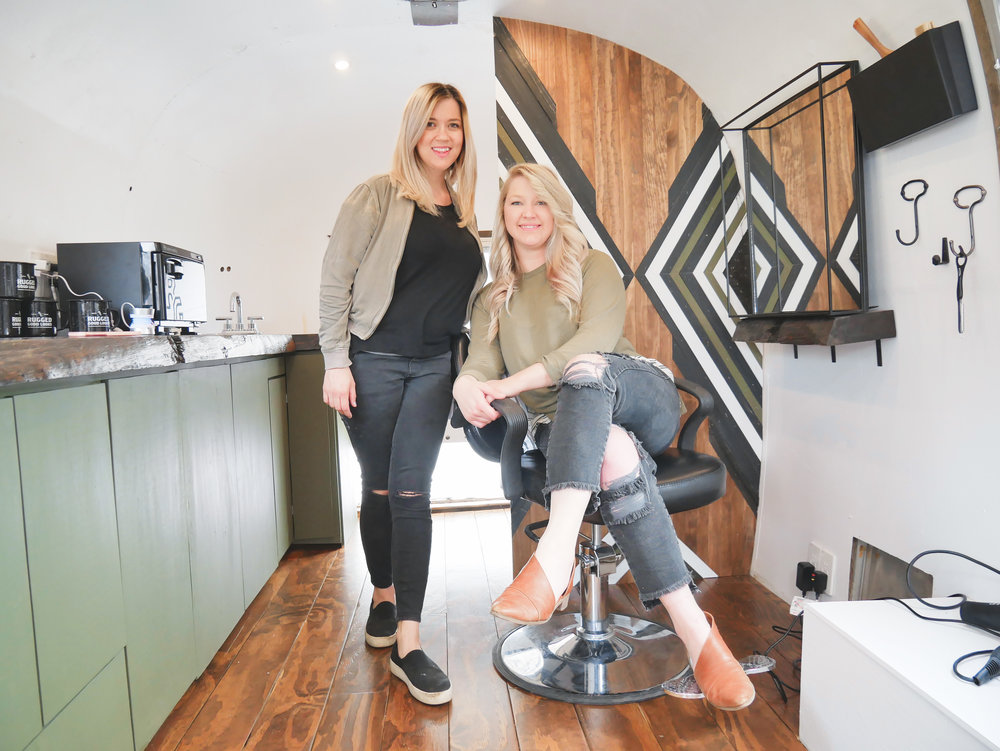 While you can’t get a shave and a haircut for two bits these days, you can get a fly new ‘do in an Airstream, and that’s pretty cool. ⁣
⁣
Rugged Good Looks was started by entrepreneurial sisters Lindsay Tollefson and Kati Dean, who converted a 50-year-old silver bullet into a slick mobile salon. Since launching earlier this summer, RGL has taken walk-ins at several recurring pop-up spots: Bauhaus Brew Labs in Minneapolis, Little Thistle Brewing in Rochester, and St. Paul’s Capitol building. As you can see in this clip, the male half of Minnevangelist had his receding hairline hypnotized by Tollefson during a six-day run at the Minnesota State Fair.⁣

Other sartorial-minded gents are encouraged to follow Rugged Good Looks’ Instagram account for weekly updates on its whereabouts. Cuts will cost ya $35; shoe shines and beard trims are both $15. The sisters also carry British Columbia’s Victory brand if you’re looking for a new pomade or a lavender- and-cedar-scented beard oil that’ll leave you feeling “gloriously handsome and smelling fresh.”⁣
⁣
Of course, RGL isn’t the only mane-taming game in town. The Twin Cities are blessed with dozens of terrific salons and stylists. We’ve already fallen hard for two of them: Kristine at Kuva and Justin at Fellas Haberdashery & Salon. Kristine is a talented, funny, and a fab conversationalist — an appointment with her is like lunch with an old friend, minus the doggy split ends. And Justin is a total mensch who doesn’t judge Minnevangelist co-founder Andrew Parks for bashfully keeping a “Hey, girl” inspiration folder of Ryan Gosling pics on his phone. (What?! 🤷‍♂️ The guy has good hair.)⁣ 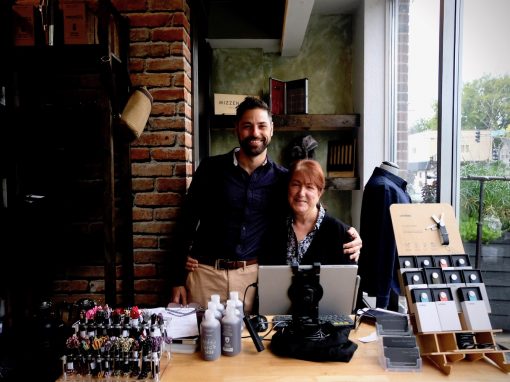 A cut above the rest

END_OF_DOCUMENT_TOKEN_TO_BE_REPLACED 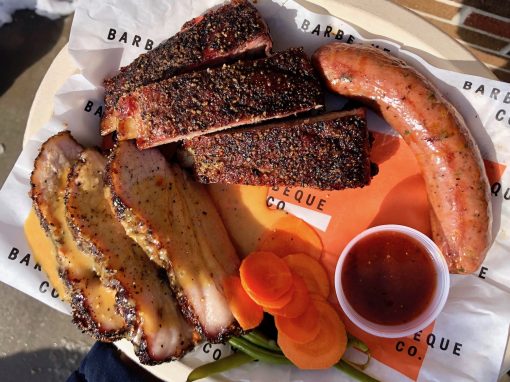 Bring on the meat sweats