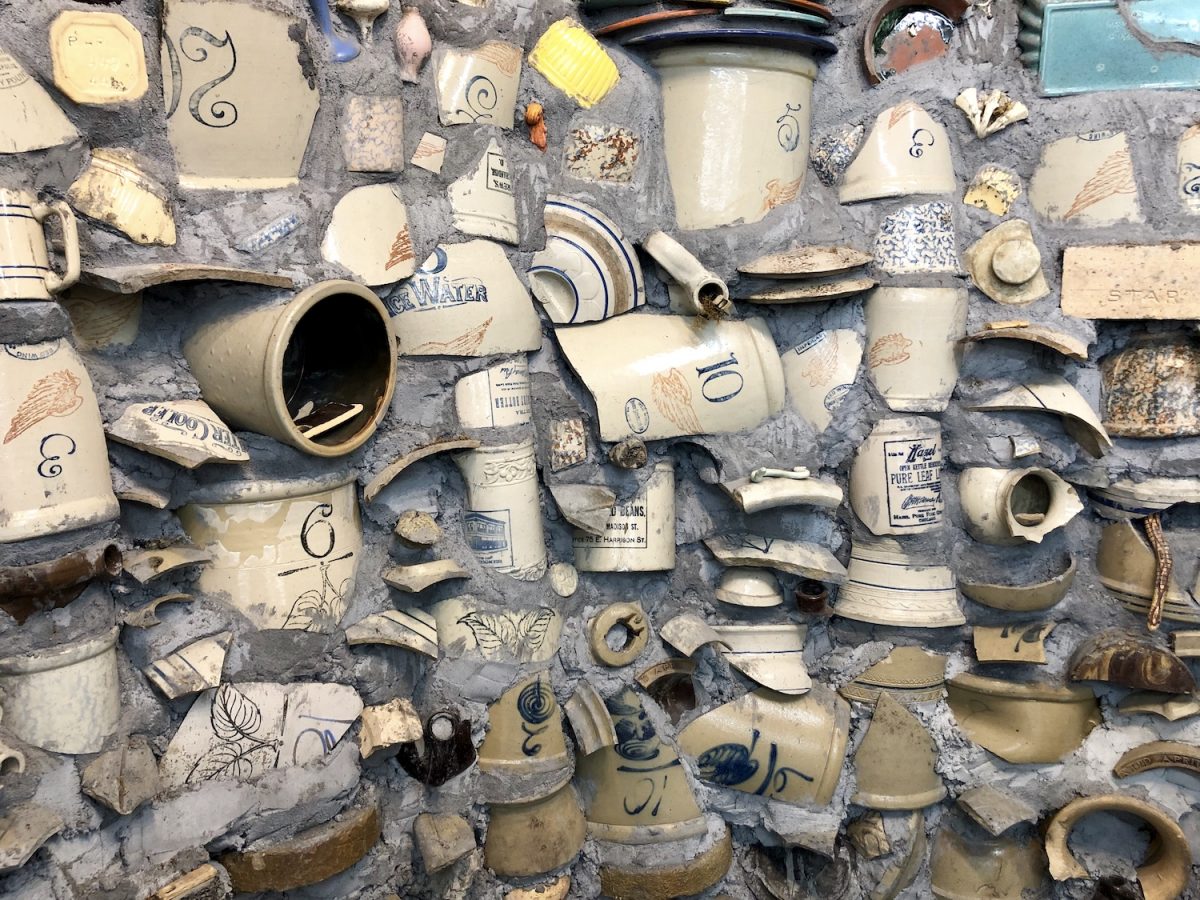 Red Wing doesn’t just boast the world’s largest boot (a size 638-D lace-up number located inside the flagship for Red Wing Shoes), it’s also home to what is arguably the world’s largest crock.⁣ The 250-pound, 70-gallon monster is the pride and joy of the Pottery Museum of Red Wing. It was originally made for the 1923 Minnesota State Fair and later donated to the museum by Jerry and Louise Schleich, a Nebraskan couple obsessed with Red Wing stoneware. ⁣
⁣
Along with that supersized crock came the Schleichs’ entire 5,000-piece collection, valued at $1.5 million dollars. Their generous donation sparked the Red Wing Collectors Society Foundation’s decision to move to a 13,000-square-foot gallery space in 2014. New digs would better showcase an array of hand-painted dinnerware, salt-glazed pottery, Koverwates, cookie jars, and the iconic clay pots and jugs.⁣

The Pottery Museum is free to visit but sets seasonal hours; check the website before heading out. Group tours may be arranged in advance for $3/person, with a minimum of five people. But since exhibitions are well-labeled, you can easily conduct a self-guided tour. ⁣
⁣
The history on show dates to the late 1800s, when clay-rich Red Wing was a hub for leading stoneware companies. Chief among them was Red Wing Stoneware Company, which Bruce and Irene Johnson bought in 2013. While they were able to turn a profit thanks to an increased demand for high-quality, handmade products, the Johnsons recently announced they would be shuttering the operation. The retail outlet will stay open through September 2019, with remaining items moved to a storage facility. If you’ve been hemming and hawing over buying that 5-gallon crock, now’s the time to act! 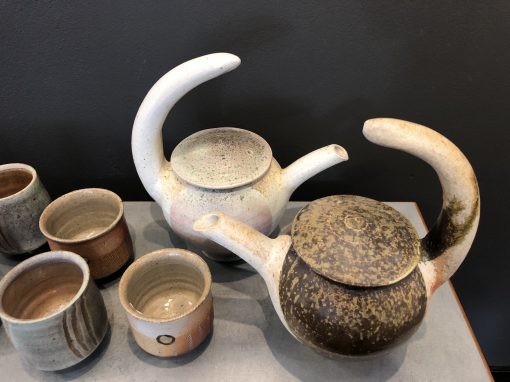 Reasons to Love Minnesota No. 49: The Ceramics Scene

END_OF_DOCUMENT_TOKEN_TO_BE_REPLACED 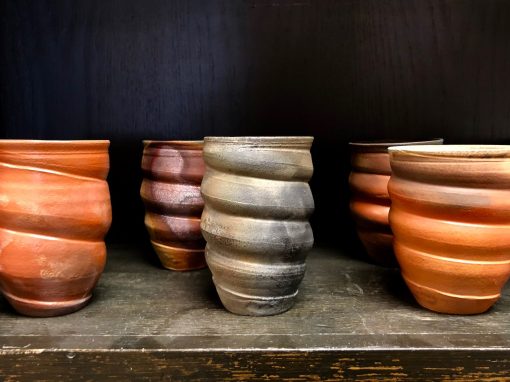