Stay sane, get some exercise 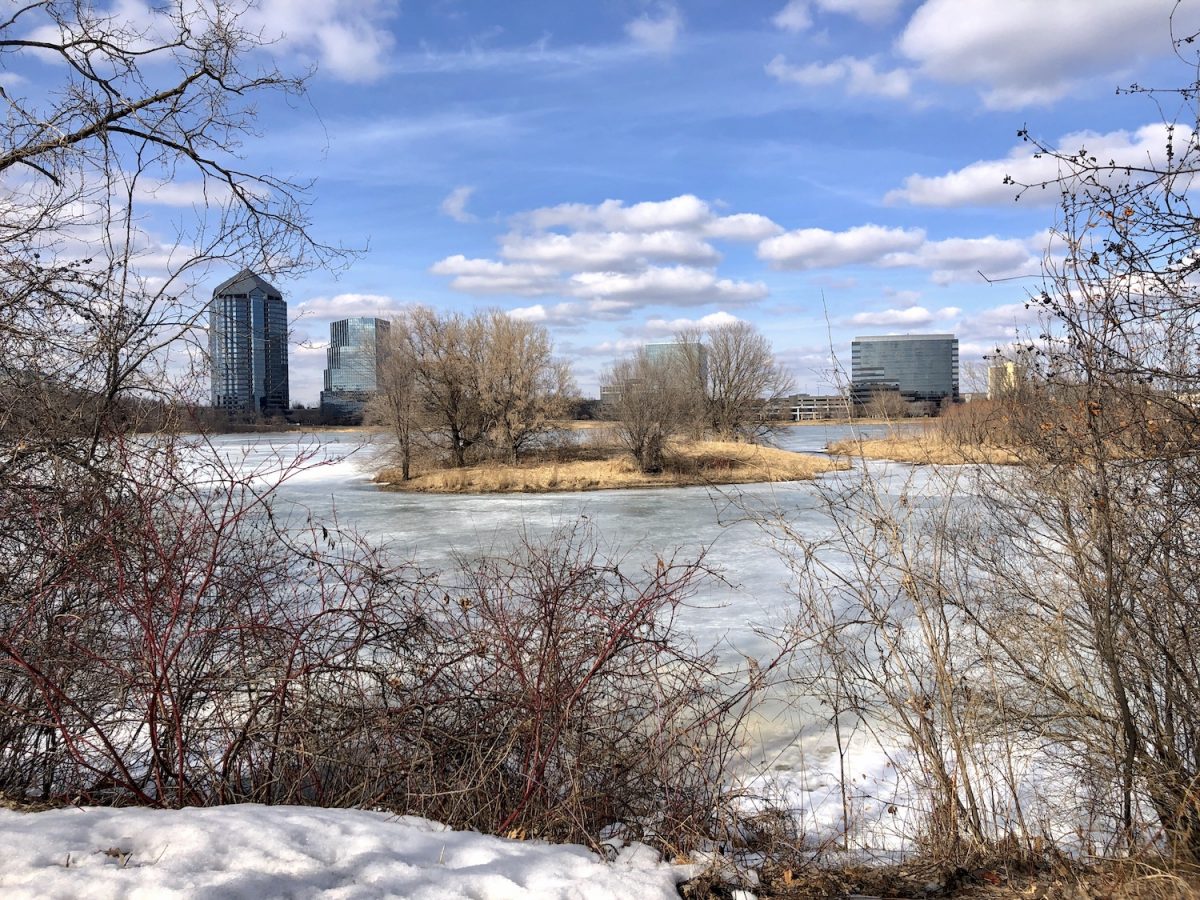 Even our suburban office parks are cozied up to inviting green spaces. That’s what we learned last week as we continued our social-distancing quest to explore new parks, lakes, and trails in and around the Twin Cities. (Fresh air + sunshine = good reminders that not everything in the world is terrible.)⁣

Our latest haunt was the 1.9-mile pedestrian and bicyclist loop at Normandale Lake Park in Bloomington. The 112-acre lake was originally created in 1979 to help control downstream flooding from Nine Mile Creek. As you circle it, you’ll notice a pretty tiered waterfall, picturesque arched bridges, and sweet little picnicking spots. (Barring any further changes to their hours, we recommend grabbing sandwiches to go from Lowry Hill Meats in Minneapolis, Lu’s Sandwiches in the Northeast or Nicollet, sister shops St. Paul Cheese Shop or St. Paul Meat Shop [weekdays only], and Herban Wolf Deli in Anoka [also weekdays only]. All are offering curbside pickup at the moment.)⁣

The Normandale Lake Bandshell hosts up to 35 events a year on its 53’ x 35’ stage, and can accommodate as many as 5,000 spectators. (Not now though! #stayhomeMN, sheesh.) Its popular summer series, Thursday Blockbusters, brings together live music, food trucks, and beer. Last year’s lineup included performances by the Bloomington Symphony; a Latin Music Night with Brazilian samba and bossa nova group Ticket to Brasil and curried grub from West Indies Soul Food; and a British Invasion Night headlined by the groovy Sensational Sleepers and U.K.-inspired food truck Potter’s Pasties. Who’s ready for summer already?!⁣ 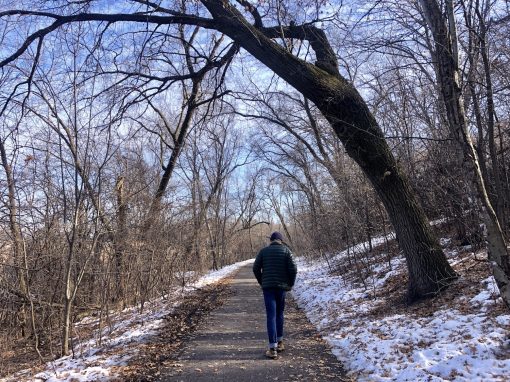 When you just need to get away

END_OF_DOCUMENT_TOKEN_TO_BE_REPLACED 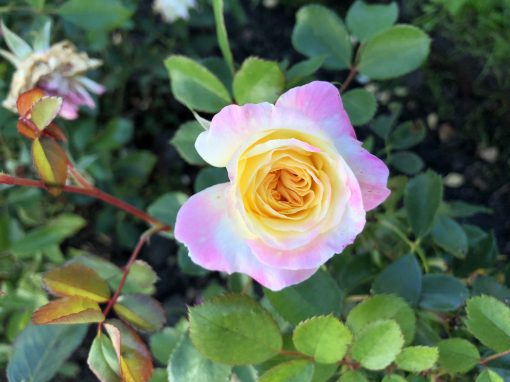 Roses in summer, evergreens in winter