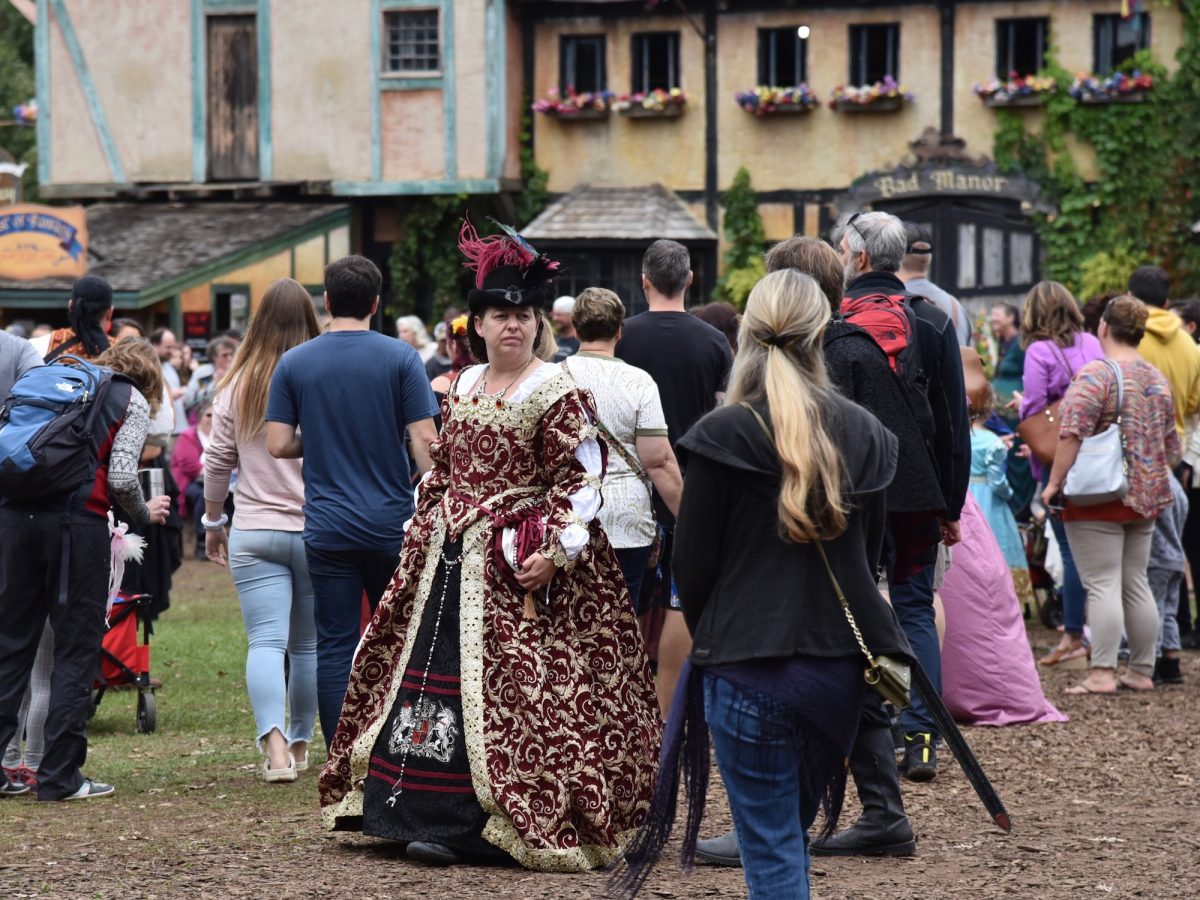 The Minnesota Renaissance Festival — one of the largest gatherings of its kind in the country — takes over Shakopee every weekend from August 17 through September 29, drawing roughly 300,000 attendees a year. ⁣Fast-talking squires and flaxen-haired maidens, sparkly wee fairies and and time-traveling steampunks, knights in cardboard armor and would-be Game of Thrones extras — everyone comes out and makes merry with their bawdiest humor and horns full of beer.⁣

Founded in 1971, the festival celebrated its first season in a 22-acre field near Chaska. Nearly 50 years later, the circa-16th-century setup has morphed into an entertainment juggernaut that helped launch the careers of The Flying Karamazov Brothers and Penn & Teller. Even Jason Mraz spent a summer here, slinging cukes like the dashing pickle vendor he is. ⁣

While Minnevangelist co-founder Ashlea Halpern worked Georgia’s Renaissance Festival throughout high school, nothing prepared her for how committed Minnesotans are to the medieval lifestyle. The costumes we saw were lit, and some performers — like Ren Fest veteran Tuey Wilson — were on actual fire. We didn’t have nearly enough time to take in everything the fair is famous for, including long-running live acts by Puke & Snot, the Tortuga Twins, and Fandazzi Fire Circus. But we did sink our teeth into a juicy turkey leg and Sir Ellsworthy’s cheese curds; scout #madeinMN pottery, candles, and essential oils; and suffer through some pretty corny cruise-ship jokes by a comedic shepherd who shant not be publicly named/shamed. ⁣

Next summer, we’re renting costumes and making a short list of things we need to experience, including the falconry, live armored jousting, kilt competition, and enough oddball eats (tater tot hot dish sliders, unicorn grilled cheese) to give the Minnesota State Fair a run for its gimmickry. ⁣
⁣
Note: Traffic here is horrendous. There is only one road leading to ye olde kingdom; arrive after 10 a.m. and you’ll be waiting until the next Renaissance to get a parking space. Save yourself some time and frustration by parking at nearby Mystic Lake Casino and taking the free shuttle bus to/from the fairgrounds. It departs at the top of every hour between 9 a.m. and 4 p.m., but arrive about a half hour before your desired departure to make sure you get a seat on the bus. 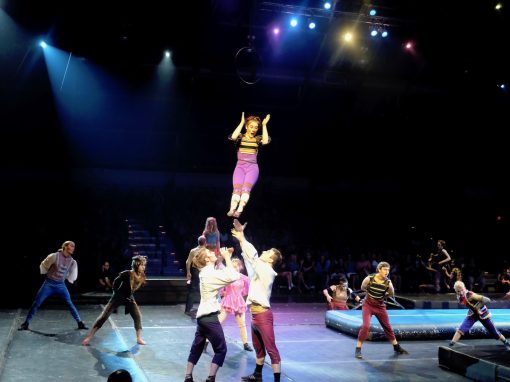 Gravity-defying productions for children of all ages

END_OF_DOCUMENT_TOKEN_TO_BE_REPLACED 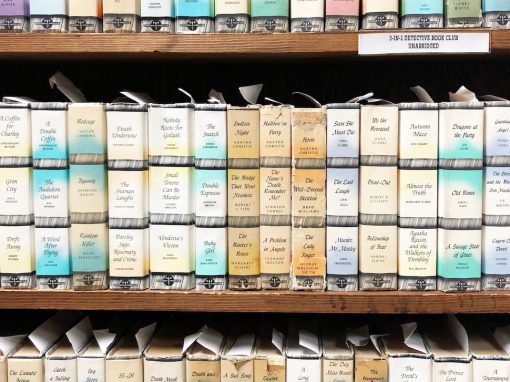