We get out the vote 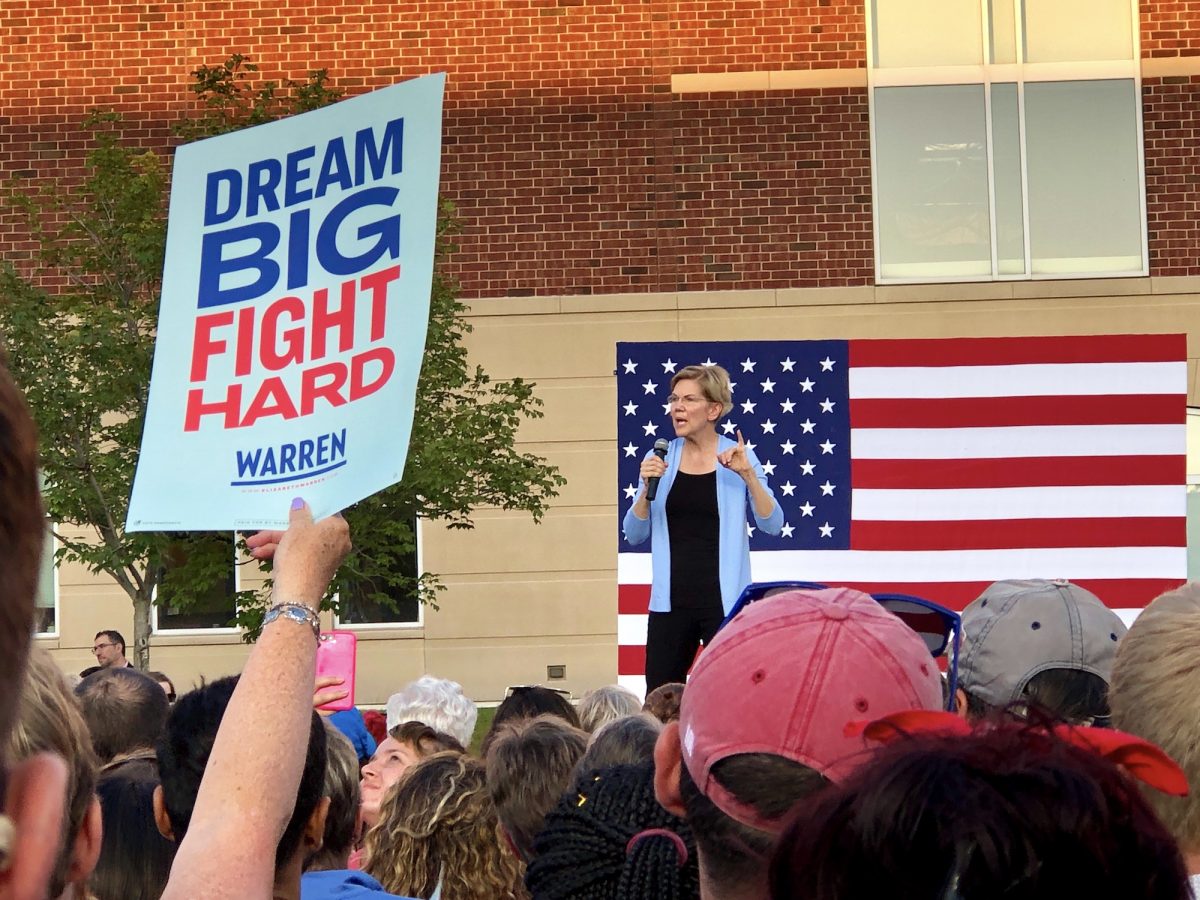 If you live here, there is a good chance you’re politically active—or at least engaged enough to vote in the general election.⁣
⁣
August 2019’s town hall meeting with 2020 Presidential candidate Elizabeth Warren drew an estimated 12,000 spectators to a grassy field at Macalester College in St. Paul. According to Erin Mayequade, former Minnesota House Representative and enthusiastic #minnesotaforwarren campaigner, it was her biggest crowd to date. Regardless of where you fall on the political spectrum, there is something heartening about seeing that many people at a low-key rally when the Democratic primary is still months away.⁣

Being civically engaged, organizing, knocking on doors, tuning in, and showing up: That’s what Minnesotans do and have always done, at least historically. Our sky-high voter turnout is a point of pride: In the 2004 U.S. presidential election, for example, 78.8 percent of eligible Minnesotans voted—the highest of any U.S. state. (The national average, by comparison, was around 60 percent.) Clean elections and ease of ballot access via early and absentee voting, plus same-day voter registration, are some of the major reasons our poll numbers are so impressive. ⁣
⁣
Also: Voting is a moral and civic duty in Minnesota—and the folks we’ve met since moving here in 2018 take that very seriously. Loving your state and country enough to care who runs it? That’s true patriotism. 🇺🇸 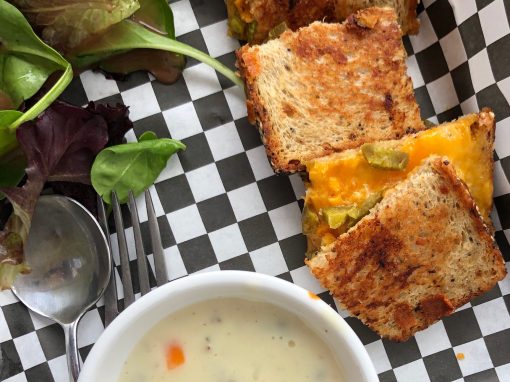 Reasons to Love Minnesota No. 20: All Square

Grilled cheese sandwiches with a side of social good

END_OF_DOCUMENT_TOKEN_TO_BE_REPLACED 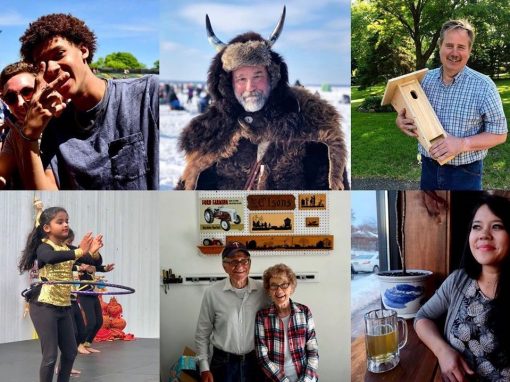 Reasons to Love
Minnesota No. 100: You

It’s the people that make the place