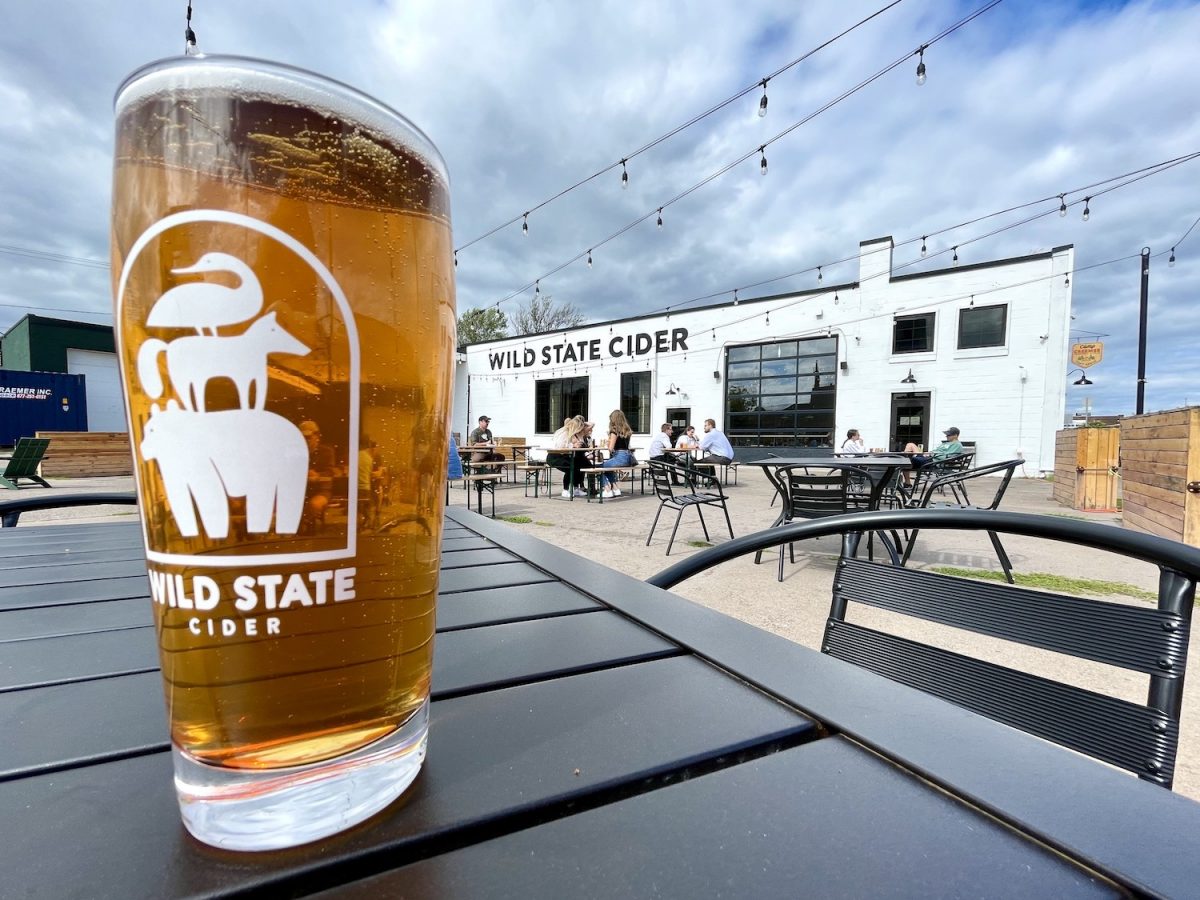 Attention cider hounds: Minnevangelist co-founder Andrew Parks recently penned a feature for Minnesota Monthly on Minnesota’s burgeoning hard cider scene — how do ya like them apples?!

“Cider culture—fledgling as it may be—is a very natural fit with Minnesota’s climate, landscape, and sense of place,” says Peter Gillitzer, co-founder of Milk & Honey Ciders in St. Joseph. “We have a deep agrarian history here with our productive soils, abundant rainfall, cold winters, and warm summers. … It feels like a beverage that Minnesotans should enjoy—very low-intervention: Just crush fruit and wait.”

The movement was a long time coming. Minnesota, after all, is known for its role in developing such revolutionary apple varieties as SweetTango and First Kiss, not to mention grocery store greats like the Haralson and Honeycrisp. (We tried a few first-hand when we stopped by the Landscape Arboretum’s AppleHouse last year.)

For MNMO, Andrew asked eight up-and-coming cider producers what they’re most excited about for fall…

🍎 Wild State Cider in Duluth ~ “We’re doing a 12-pack sampler for the first time,” says Adam Ruhland. “It’s going to include an imperial (8% alcohol), apple-forward cider; a pumpkin pie cider that has real pumpkin in it; a cider utilizing late-summer berries; and a peach basil cider.”

🍎 Minneapolis Cider co-founder Jason Dayton is stoked for his brand’s collaboration with Friends of the Boundary Waters, explaining that “In addition to just being a delicious cider, we donate $1 from each glass and four-pack sold in the taproom to support their work to protect the Boundary Waters Canoe Area and scholarships that make the Boundary Waters accessible to more kids from across Minnesota.”

🍎 Keepsake Cidery in Dundas ~ “We love our River Valley Reserve and Orchard Reserve,” says Nate Watters. “Those are both dry pét-nats. For something a bit sweeter, I am partial to our Wood & Spirits Medium, a cider aged in whisky-soaked staves from Loon Liquors distillery in Northfield.”

Check out the rest of our Minnesota Monthly feature here to read about top fall picks from five other cider houses, including Number 12 Cider in Minneapolis, Sweetland Orchard in Webster, and Tallgrass Cider in Madelia. 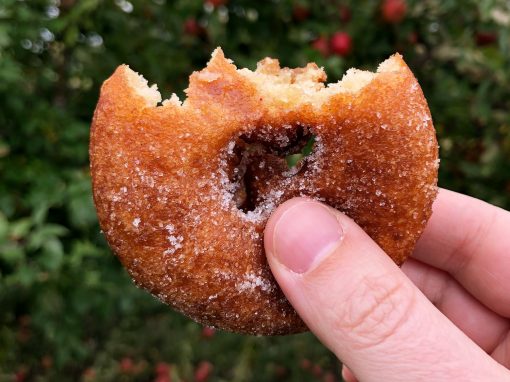 It’s best enjoyed in the gazebo by the fish pond

END_OF_DOCUMENT_TOKEN_TO_BE_REPLACED 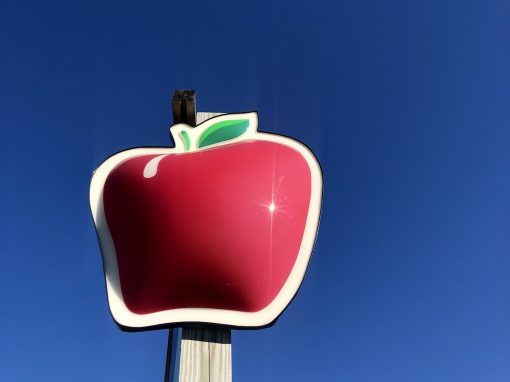 North Star Donuts Is Slinging Cider Slushies at the AppleHouse