How Houston White Fell in Love With Golf

Plus five of his favorite courses 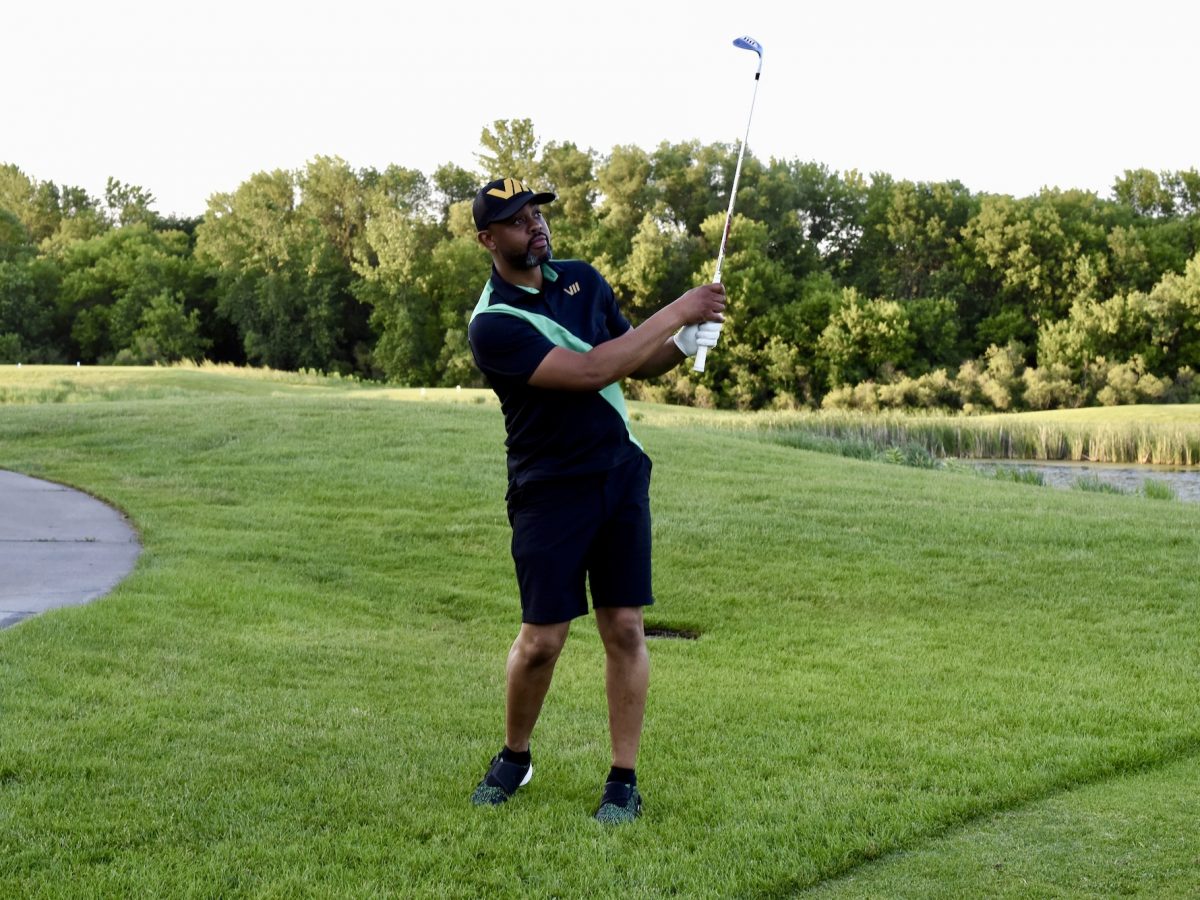 Like many of us, Houston White was blown away by Tiger Woods’ record-breaking performance at the 1997 Masters, a tournament the 21-year-old won by a wild 12 strokes. To this day, Woods’ triumph over Tom Kite remains the largest margin of victory since The Masters’ founding in 1934, and the first by a person of color.

It was also a turning point in White’s own relationship with the sport. While he’d played on Minneapolis North’s golf team when he was a teenager, he hadn’t fallen head over cleats for the game itself until he saw Woods prove just how great a golfer could be. In many ways, he epitomized the ‘Black Excellence’ tagline White would later celebrate through everything from special events to snapbacks and T-shirts.

“That’s the first time I ever saw a Black man that looked like me,” says the fashion designer and serial entrepreneur behind the recently opened The Get Down Coffee Co. in North Minneapolis and its sister barbershop and clothing store. “I felt like I was seeing my brother or my cousin.”

Minnevangelist co-founder Andrew Parks met up with White on the fairway at Legends Club in Prior Lake to learn how he is putting his own stamp on what has traditionally been a pretty stuffy game. The latest example is the capsule Victory collection he launched at MartinPatrick3 earlier this summer. More than just technical sports gear, the clothes look futuristic and feature punchy pops of color thanks to reflective material developed in partnership with the Maplewood-based scientists at 3M. 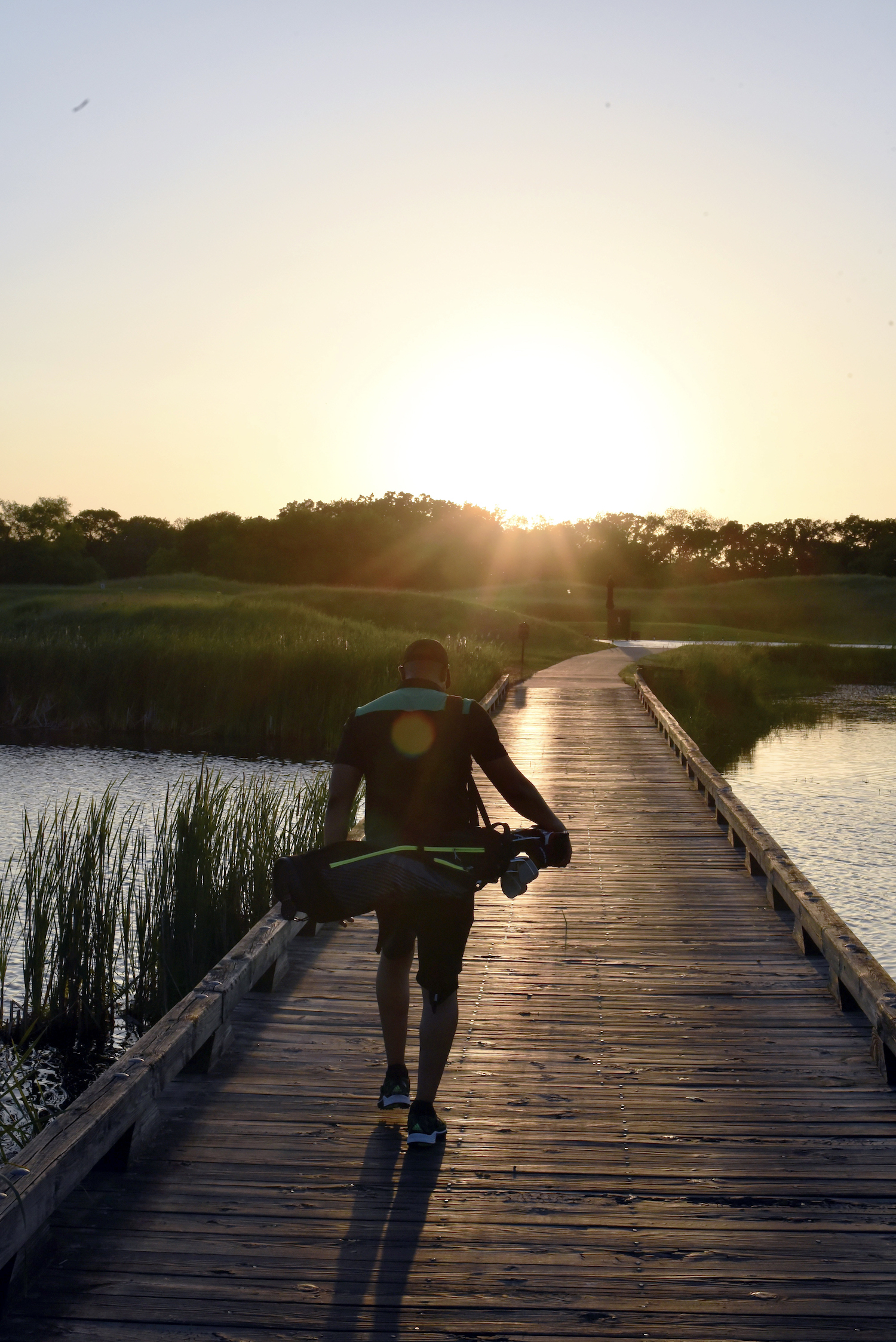 Andrew also grilled White about his favorite courses in Minnesota, including Legends, StoneRidge Golf Club in Stillwater, and Keller Golf Course in Maplewood. (Check out his full list over at Explore Minnesota.)

“I used to be a two handicap,” says White. “I can still play well if I want to, but I’m not that serious anymore. When people try to push me into competitive moments now, I’m like, ‘Bro, at the end of the day, you can beat me by 10 strokes; you’re still not going to get a green jacket. Don’t you want to have fun?’” 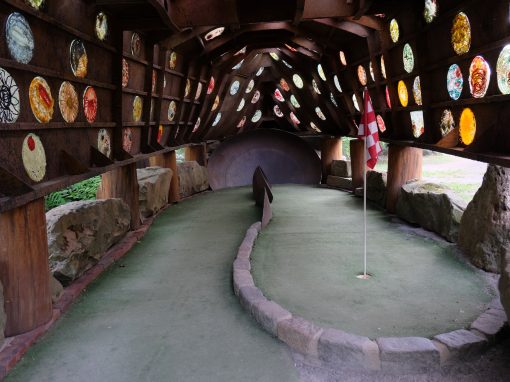 An artist-designed course (with a side of goats)

END_OF_DOCUMENT_TOKEN_TO_BE_REPLACED 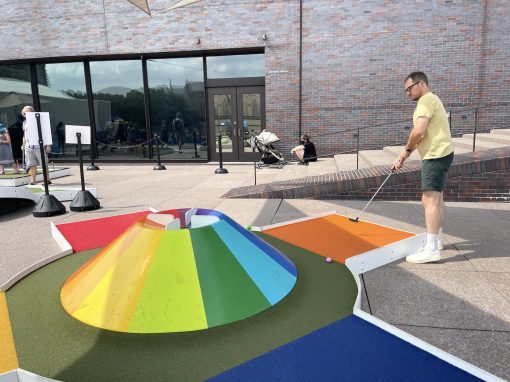