The wine club you've been waiting for 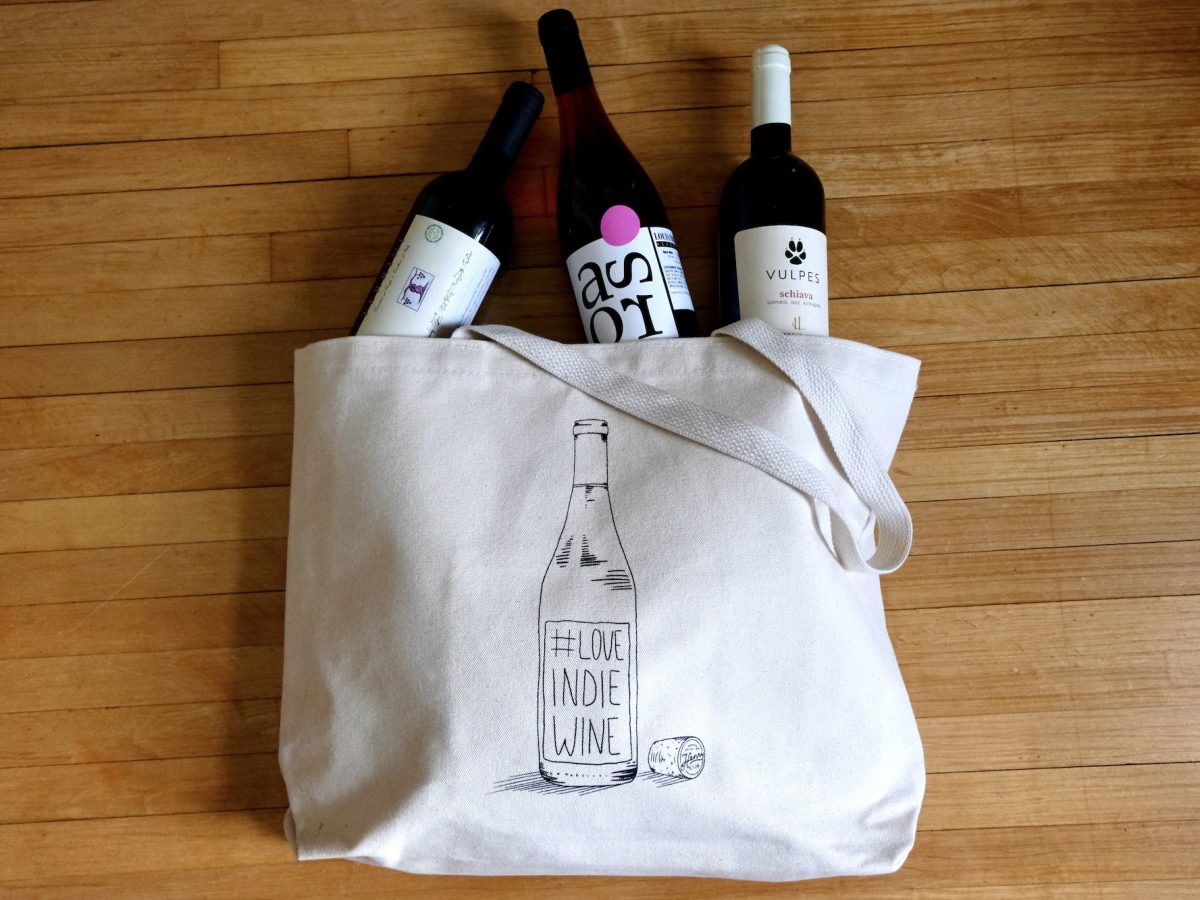 Along with Royal Foundry Craft Spirits and La Doña Cervecería, Henry & Son has become a fixture in the Harrison neighborhood of Minneapolis. It also happens to be our favorite bottle shop and overlord of one of the grooviest wine clubs in the Twin Cities.

While that price tag may sound steep for a few liters of vino, we’re not talking Yellow Tail and Two-Buck Chuck here. These are the kind of good-quality, minimal-intervention bottles you’d find at smart natural wine spots like The Four Horsemen in Brooklyn, Ordinaire in Oakland, The Antler Room in Kansas City, and North Minneapolis’ own newly opened Bar Brava.

“The fact that we can really push the envelope with the wines we pick speaks to just how open-minded our customers are,” says Gretchen Skedsvold, who co-founded Henry & Son with her husband, Mark Henry, in 2016. “We decided to go with a wine club membership model to help people explore our largely unfamiliar wine selection without feeling overwhelmed or intimidated. It was also to be able to special order the more allocated wines New York and L.A. shops usually offer.”

Spilling from the #LoveIndieWine tote bag pictured up top — which is gifted free to club members upon signup — is the Frugal lineup from January 2020, featuring a whirlwind tour of Italy’s Puglia, Calabria, and Alto Adige regions. We dug all three wines but were especially bowled over by Weingut Niklas’ bold red Schiava blend, best served slightly chilled. Though it lacks the trendy label other natural wines lean on, it is surprisingly complex, herbaceous, and fruity — a natural pairing for everything from pizza to pork.

The deadline for joining Henry & Son’s next monthly wine drop is April 20. And the wines for April’s Frugal and Funky clubs are “some of the most exciting we’ve offered yet,” says Skedsvold. Frugal includes three wines from Barnaby Tuttle at Teutonic: a Muscat, Pinot Noir Rose, and red Pinot Noir. “Barnaby was supposed to visit the shop last week for an in-store tasting, but he had to postpone due to COVID-19,” she says. The Funky club, meanwhile, gets all sparkling wines this month: a col fondo (bottle-conditioned) Prosecco and two Lambruscos from the Chicago-based natural wine importer Sensus, which is new to Minnesota. “Bar Brava and us are the only places that picked up their wines, and they’re really good,” adds Skedsvold.

Henry & Son’s current shelter-in-place hours are from 12 until 6 p.m. daily. Curbside pick-up orders can be made online, and contactless delivery is now being offered every Friday between 2 and 6 p.m. The latter will set you back $10, unless you spend $150 or more; then it’s free.

What follows are Skedsvold’s top takeout picks at the moment, from budget-minded beauties to skin-fermented splurges.

Old Westminster Winery Piquette Pét-Nat ($21.99)
“Piquette is a vinous beverage produced by hydrating pressed grapes with water for a second fermentation. Because freshly pressed grapes are chockfull of sugar and yeast, a second spontaneous fermentation takes off when water is added to the grapes. This yields a refreshing, wine-like beverage with a lower alcohol percentage than traditional wine.”

Angiolino Maule Masieri Bianco ($19.99)
“100 percent Garganega. Though it’s not an orange wine, it’s reminiscent of one — not too weird, but still with the tannic complexity of a skin-fermented white wine.”

Massimago Valpolicella ($24.99)
“An elegant, high-toned, and silky red. Organic, lady-owned, and from Italy, which could use a lot of love right now.”

Ultraviolet Cabernet ($18.99)
“An affordable Cali Cabernet from a lady winemaker.” 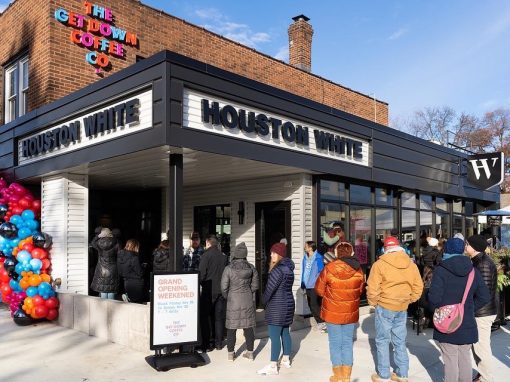 Houston White’s Get Down Coffee Co. Opens in North Minneapolis

Say hello to the new cornerstone of Camdentown

END_OF_DOCUMENT_TOKEN_TO_BE_REPLACED 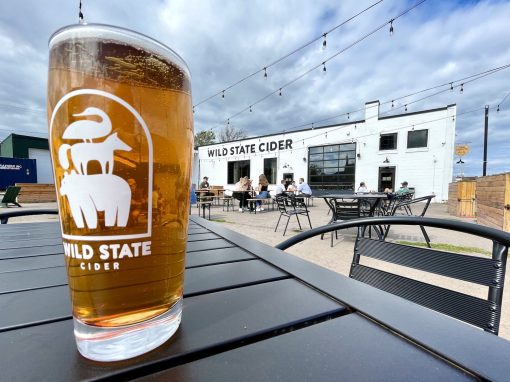