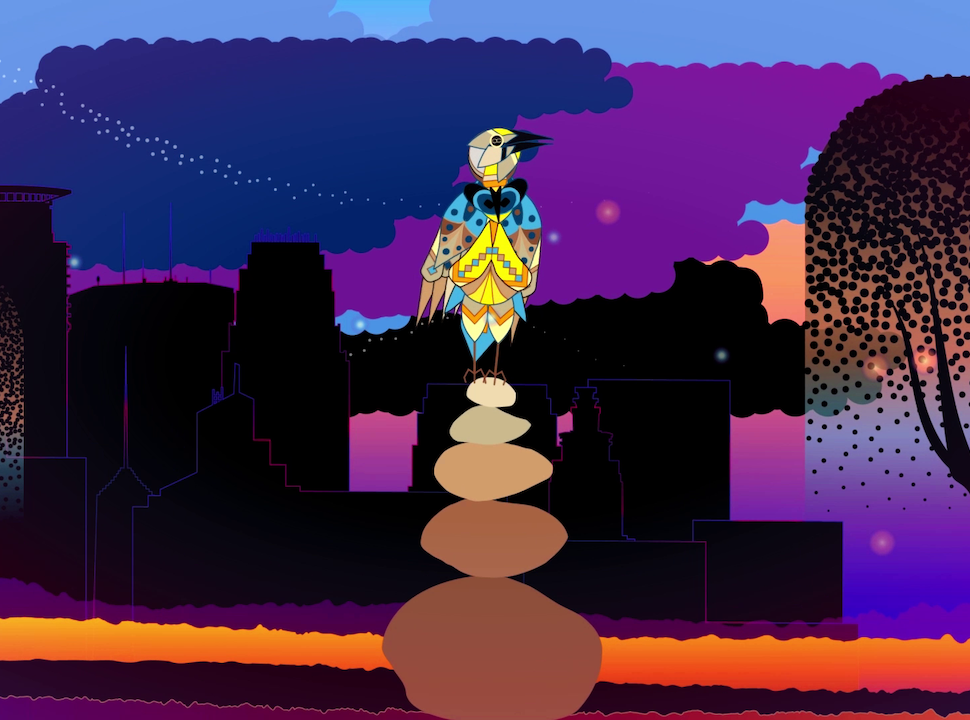 It feels like -76 degrees outside, which can only mean one thing: It’s The Great Northern Festival time!

Founded in 2017 as an all-hands-on-deck partnership between the St Paul Winter Carnival, the U.S. Pond Hockey Championships, and The Loppet Foundation, the annual winter art & climate awareness fest officially kicks off tomorrow, January 28, and runs through Super Bowl Sunday. This year’s lineup features an ambitious mix of virtual and socially distanced in-person events.

At the preview party, Chef Yia Vang of Union Hmong Kitchen was doing what he does best: making meat sizzle over an open fire in a parking lot near Able Seedhouse + Brewery. Innerworld Prism, a digital art piece by artist Marlena Myles, was projected onto the Highlight Tower across the way. The six-minute loop, which was inspired by the St. Paul artist’s Dakota heritage, will be popping up at surprise locations throughout the Twin Cities during the course of the festival.

Executive and artistic director Kate Nordstrum (Liquid Music, Parkway Theater) built The Great Northern’s 10-day program around its central theme of climate change. Other highlights include a free MPR News discussion with influential marine biologist Ayana Elizabeth Johnson (January 28 at noon), the world premiere of a collaboration between photographer Alec Soth and The Bad Plus drummer Dave King, and a special podcast about connecting with nature through foraging between The Sioux Chef‘s Sean Sherman and VILD MAD’s Mikkel-Lau Mikkelsen.

👉 For the most up-to-date ticketing info and event details, visit thegreatnorthernfestival.com. 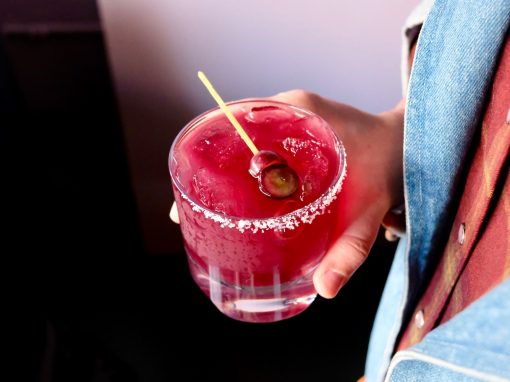 Repertory screenings with inspired cocktails (and so much more)