It's a meet cute for the Mississippi and Minnesota Rivers 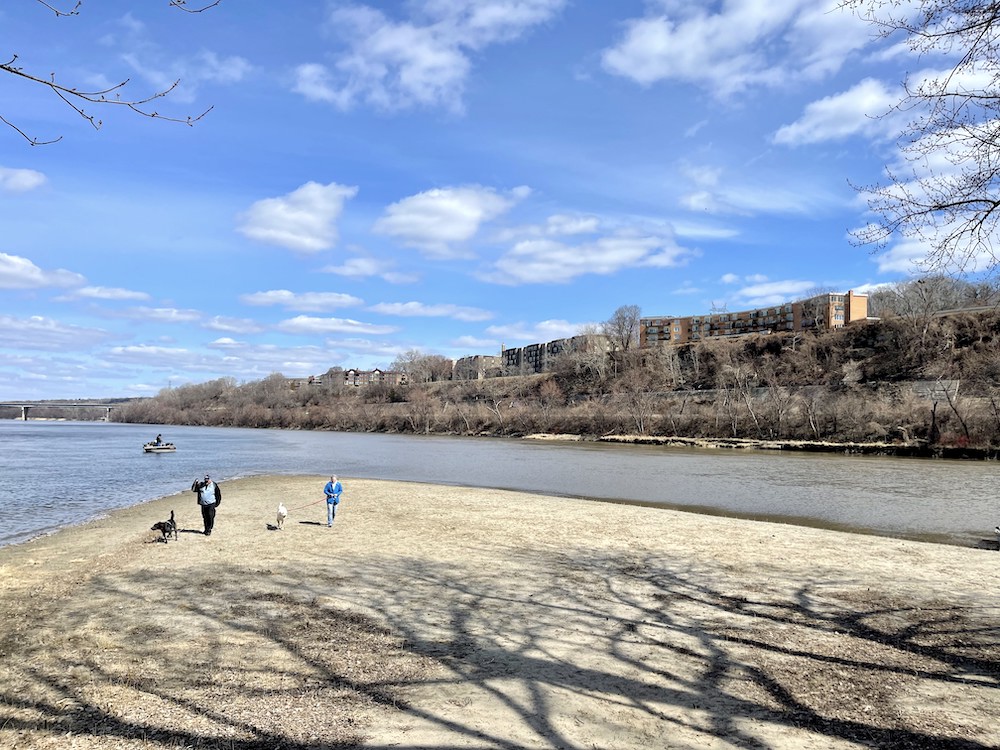 Can you believe it took us three years of living in the Twin Cities to finally check out Fort Snelling State Park? We even have a parks permit—so no excuse!

On our first visit, we hiked the three-mile loop around Pike Island, where the Mississippi and Minnesota rivers converge. The broader park has 18 miles of hiking trail, five miles of surfaced bike trail, 10 miles of mountain biking trails, and eight miles of groomed cross-country ski trails. Canoes, kayaks, and snowshoes are available for rent at the park office and Nice Ride bikes can be rented outside the visitor center. 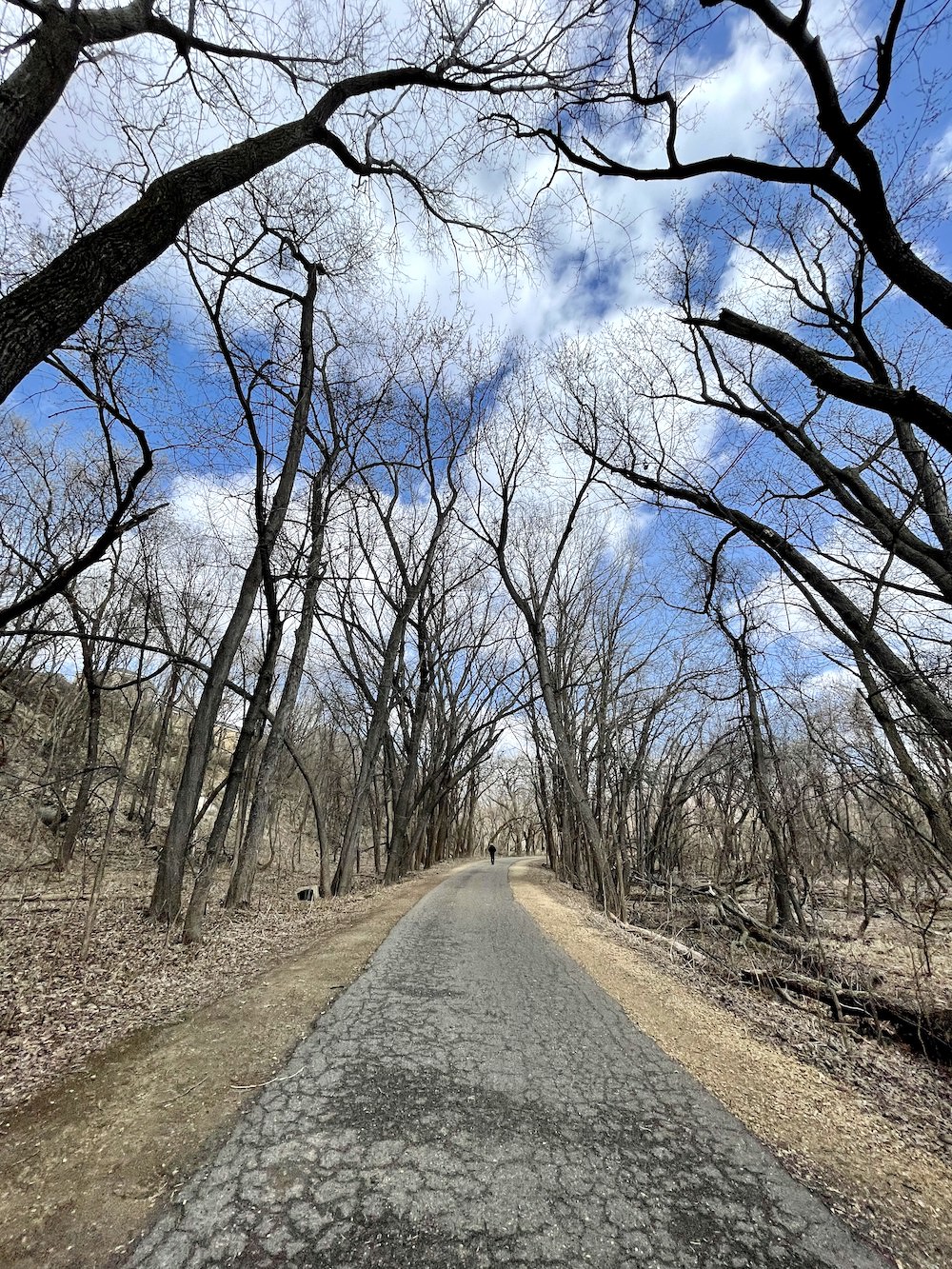 Turkey and deer are commonly seen near the park entrance, but the only wildlife we encountered were ducks. Birders say these lowland river habitats are ideal for flycatchers and swallows, while Gun Club Lake is prime real estate for great blue herons and double-breasted cormorants.

We saw a handful of folks fishing during our walk; you don’t need a license if you’re a Minnesota resident. While you must BYO live bait, fishing kits (rod, reel, artificial lures) are loaned for free from the park office. There’s also a swimming beach and picnic tables nestled in stands of cottonwood, silver maple, ash, and willow trees. Next time we’ll pack a picnic (Cecil’s Deli is just six minutes away) and make an afternoon of it.

Also worth a look near the visitor center: the Dakota pipeline memorial, honoring the 1,600 Dakota people, many of them women and children, who were imprisoned at Fort Snelling in the aftermath of the 1862 U.S.-Dakota Conflict. At least 130 died during their winter of captivity and the imposing installation is a somber tribute. 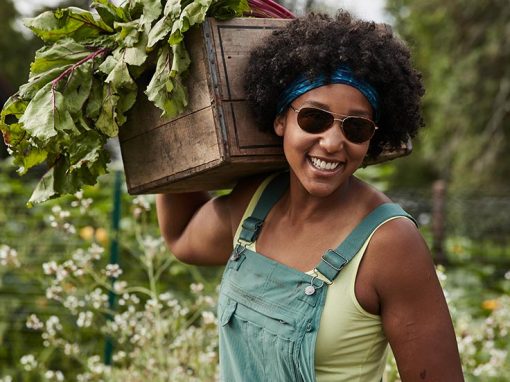 What’d you do this winter?

END_OF_DOCUMENT_TOKEN_TO_BE_REPLACED 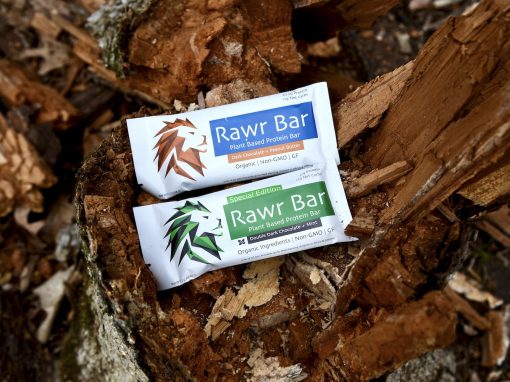 All flavor, no junk