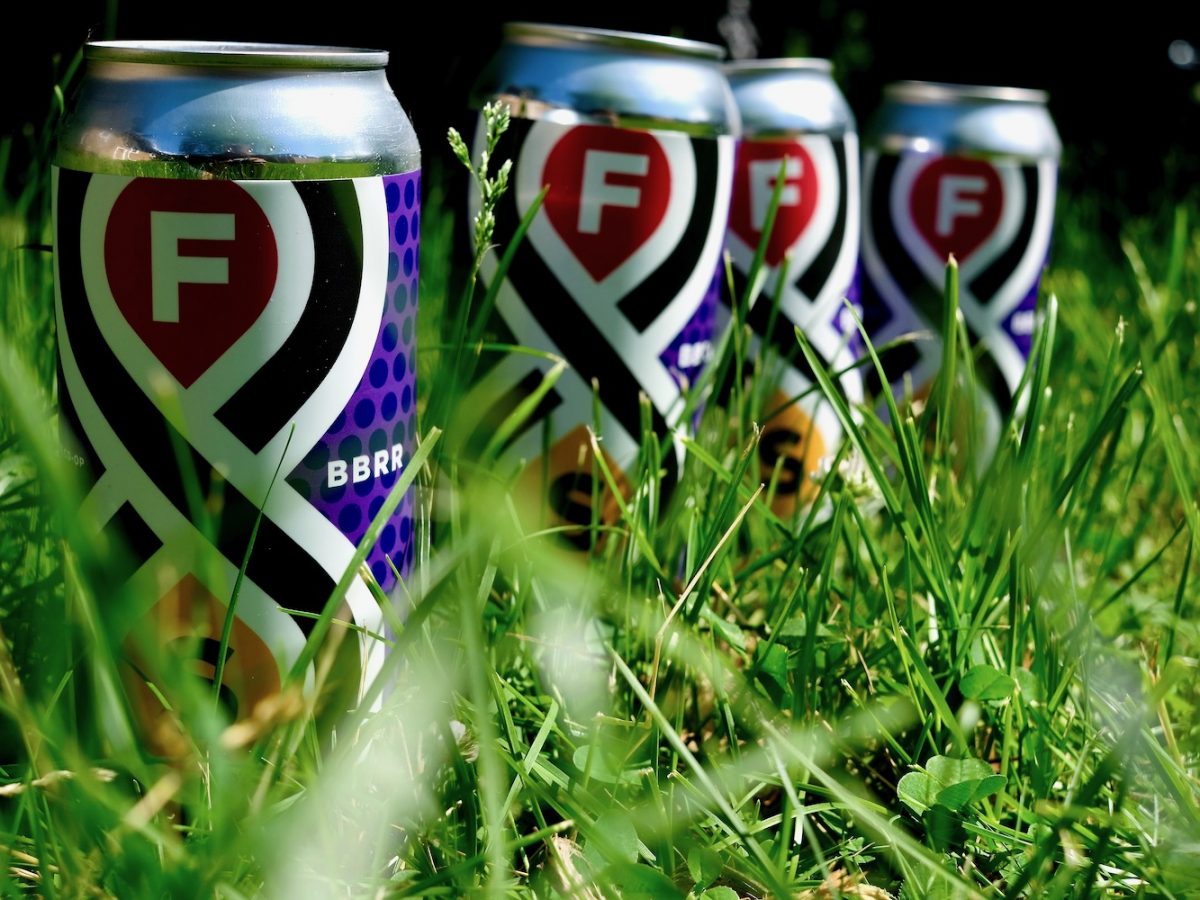 Grocery stores and REI aren’t the only co-ops that thrive in the North. Minneapolis’ ‪Fair State Brewing Cooperative‬ built its business on a bank loan and the support of 250 early believers (beerlievers?) willing to pay $200 for a lifetime membership and the ability to “drink like they own the place.” ⁣
⁣
And what a place it is! In the five years since Fair State’s debut, head brewer Niko Tonks (formerly of Live Oak Brewing Company in Austin, Texas) and co-founder/CEO Evan Sallee have attracted a cult following for their fine-tuned flavor profiles and fruity sours — gimmicky ingredients and misguided trends need not apply. ⁣ 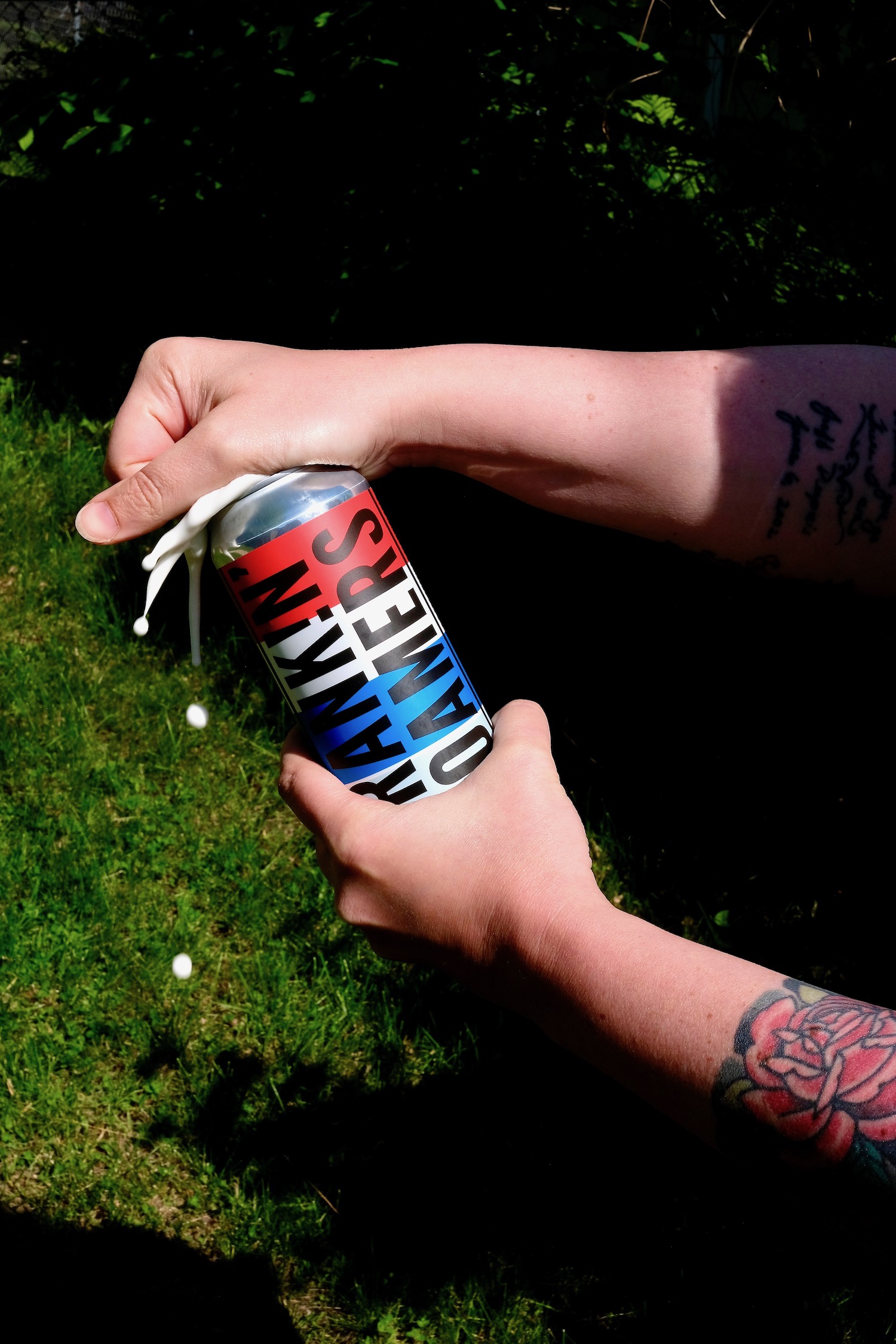 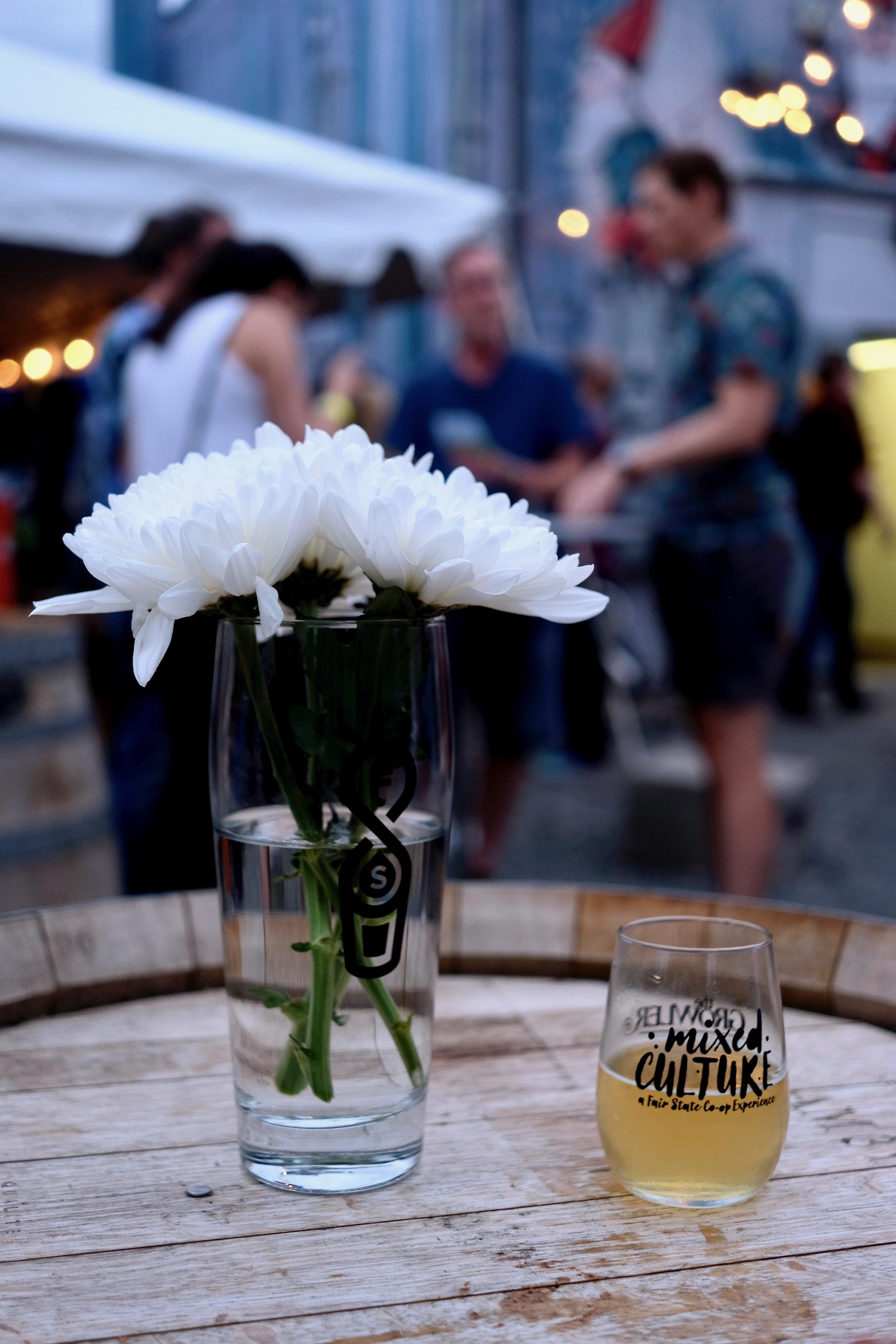 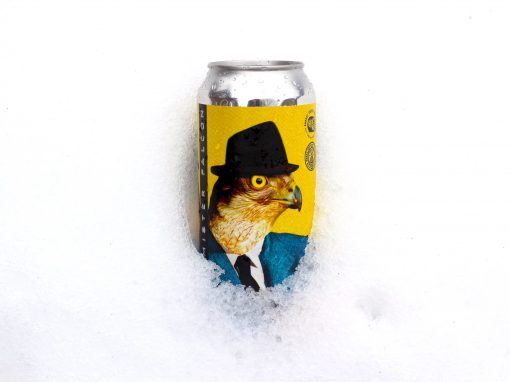