We Hunted Ghosts with the Duluth Paranormal Society

And lived to tell the tale 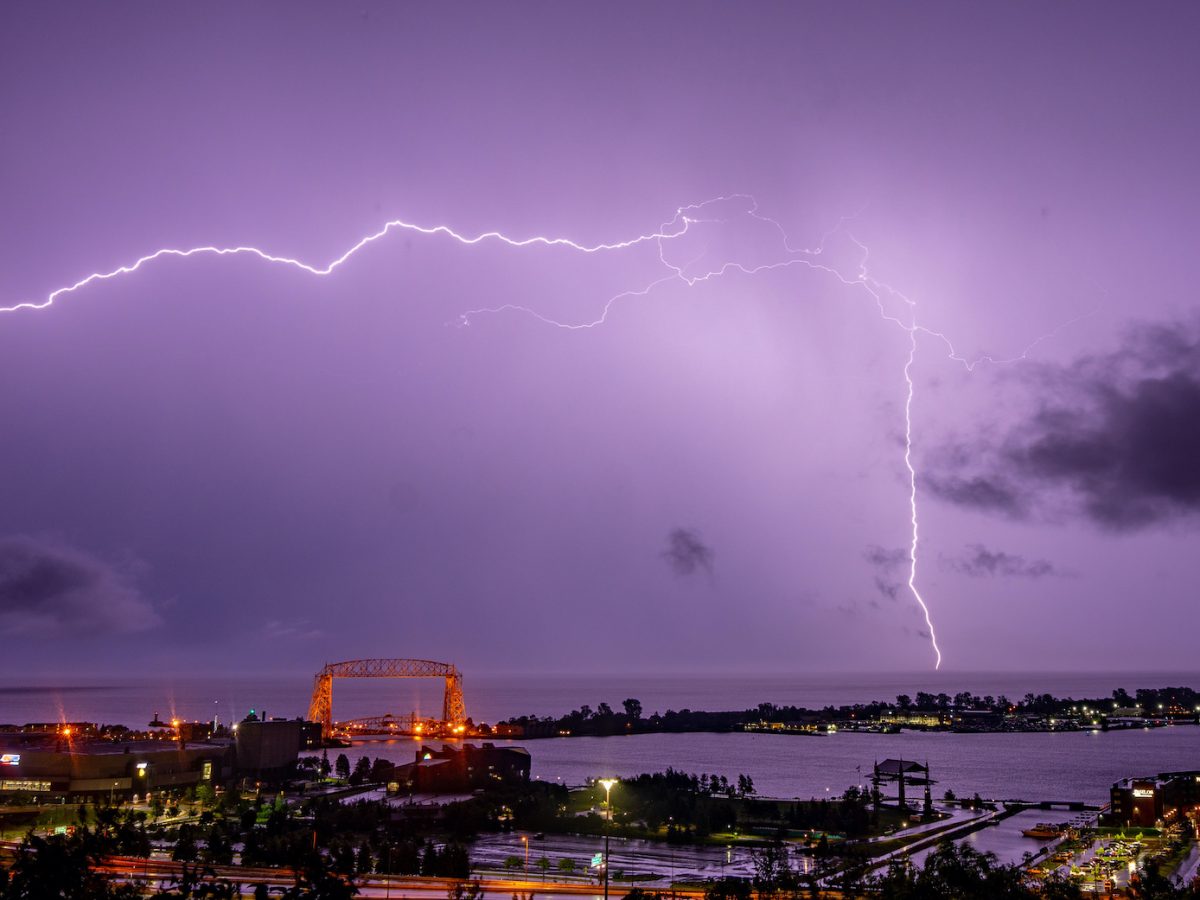 Have you read the September/October issue of Minnesota Monthly yet? Team Minnevangelist hoofed it up to Duluth for a spine-tingling weekend of 👻 hunting! (This was in 2019 B.C. — Before COVID.)

Our mission: Shadow the Duluth Paranormal Society in its investigation of the Duluth Public Library. Founded by husband-and-wife team Andy and Amanda Paszack, the DPS investigates both public buildings and private homes. Before the group commits to a new project, it conducts a screening. “You’re trying to profile people,” says Andy. “Do they need our help, or do they need psychiatric help?”

Every investigation begins with a walk-through. At the Duluth Public Library’s downtown branch, we met Tracy, a former night custodian. The three-story library seems utterly ordinary (it’s not even that old—built in 1980). But Tracy, who worked the night shift here for 15 years, says the janitorial staff has reported unusual incidents as long as she can remember.

She recalls taking a break in the second-story staff room when she heard rapping on the glass. “Bang! Bang! Bang!” At first, she thought it was her boss. “Like, haha, very funny.” But when she peered out the window at the parking lot below, she saw only one car: her own. “He was never here. But I heard that banging clear as day.”

She also remembers vacuuming late at night and noticing a figure standing in the window of Duluth Depot, the historic train station across the street. “I could see him watching me,” she says. “I never made eye contact. I just figured it was a creeper, some janitor who worked a late shift.”

Tracy was so unnerved by the lurking, however, she stopped vacuuming upstairs after dark. Only years later did she learn that the windows where she’d seen the man standing were in the Great Hall, several stories high. The only way a figure could appear there was on an extension ladder—or by levitating.

Other custodians have reported strange incidents: tidying up desks, only to find a flurry of papers strewn across the floor a short while later; books falling off shelves; and the sound of sharpened pencils clattering into a pencil cup. Shudder.

To find out what happened during our overnight investigation with the Duluth Paranormal Society, hop over to our latest Minnesota Monthly article, “Is the Duluth Public Library Haunted?”

While you’re there, check out our short list of the spookiest destinations in Duluth, including Glensheen Mansion, Enger Tower, and Greenwood Cemetery, a poorly signed potter’s field located behind the Chris Jensen nursing home and Arrowhead prison. We even grilled Ken Buehler, executive director of the Lake Superior Railroad Museum at the (also potentially very haunted) Duluth Depot. Happy Halloween, friends, sleep tight! 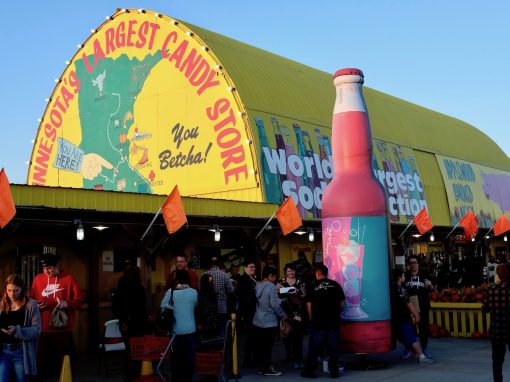 The highest of sugar highs