Get that refresh button ready 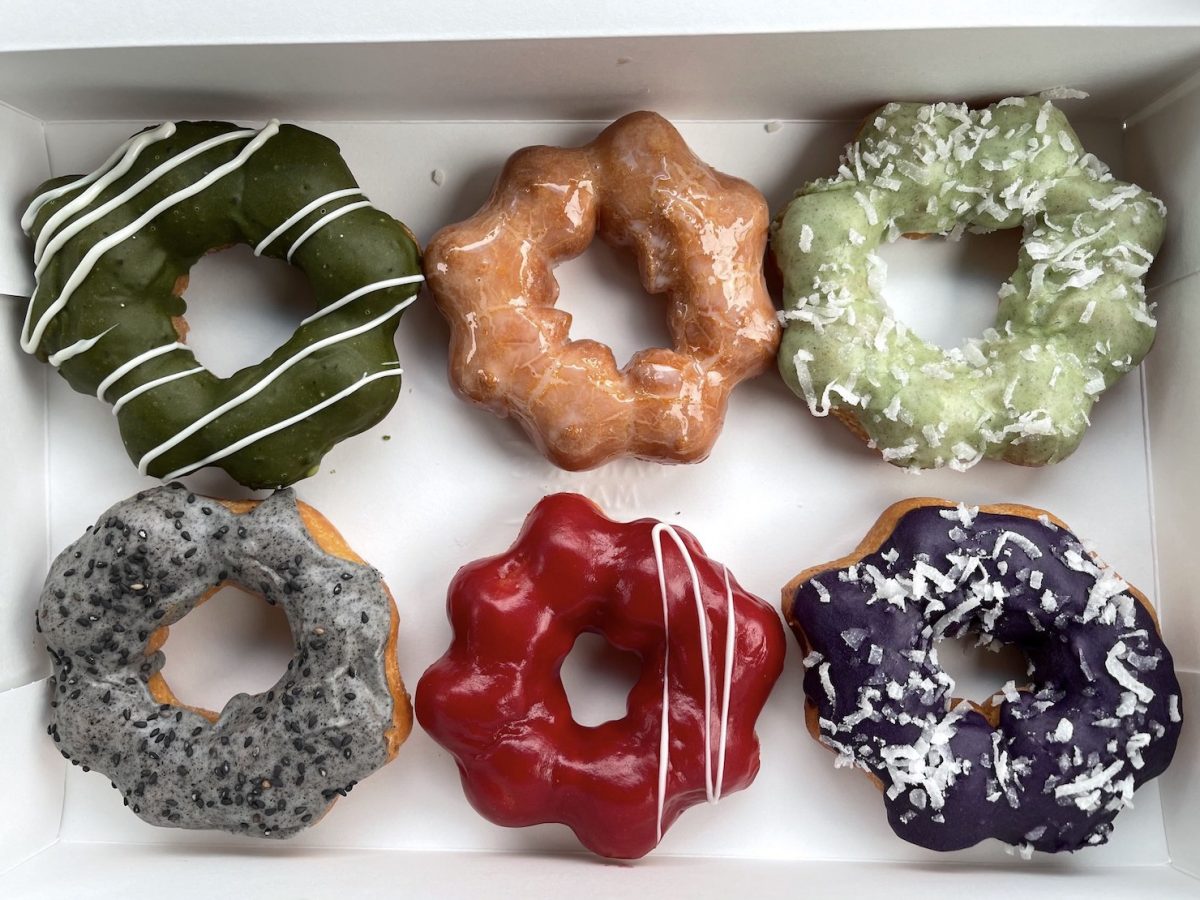 Say what you want about Instagram, it’s a great vehicle for discovering local foods. 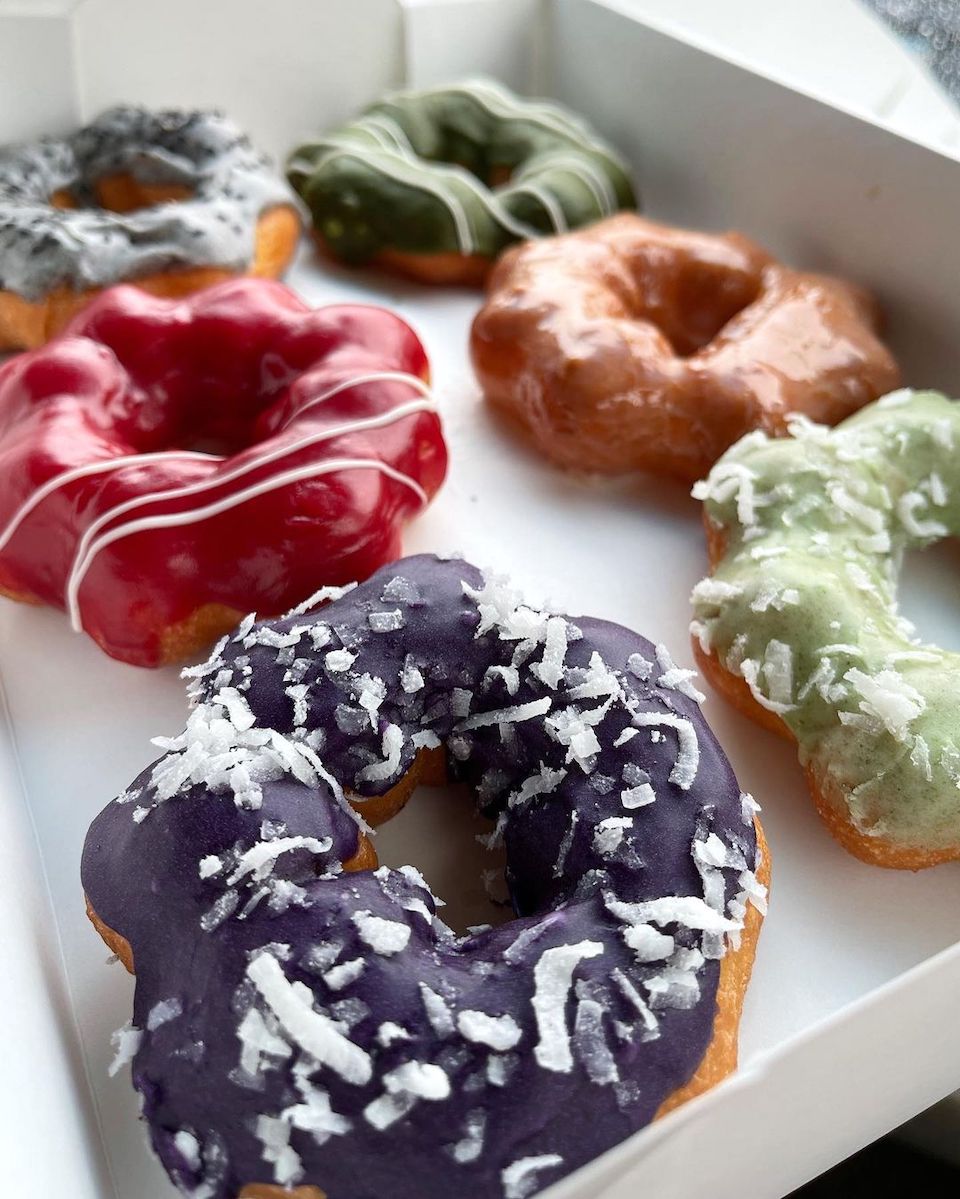 “Baking became therapy for me this past year,” Alyssa writes. “I used it as an outlet when I was trying to cope with the pandemic.” She started out making dodos for her friends and family. But then their friends and families started asking for them too. Eventually Dilo Donuts was born. “My mission is to bring joy to all with my dodos and celebrate the Asian American story through flavor,” says Alyssa, who donated 50 percent of the net proceeds from her last pop-up to Asian Americans Advancing Justice Atlanta, an organization directly benefiting the families of victims who died in the tragic March 16 shootings in Georgia.

That dodo drop sold out in about three minutes—but not before we managed to score a box of six for $19. We sent cash via Venmo and arranged a pickup time for the following Saturday at Bánh Appétit in Dinkytown.

To get your paws on a box, follow @dilo.dnts on Instagram, set up post notifications to learn about future pop-ups, and prepare to act fast when she posts the link to her next preorder form. (Setting a phone alarm helps.) The form automatically closes when it reaches capacity, so ya gotta move quick or those 🍩 will be gone in a 💨. 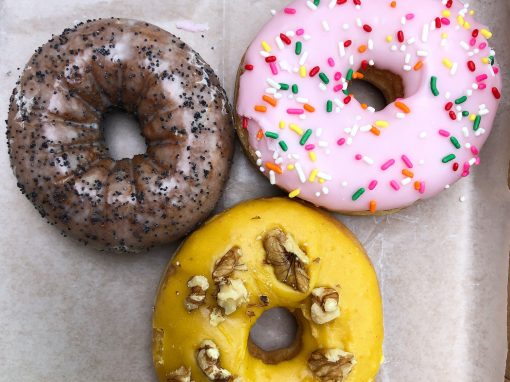 With rotating specials every weekend

END_OF_DOCUMENT_TOKEN_TO_BE_REPLACED 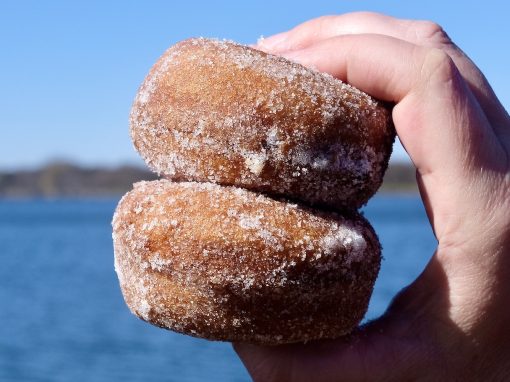 Reasons to Love Minnesota No. 155: A Baker’s Wife

Old-fashioned donuts, hot out of the fryer