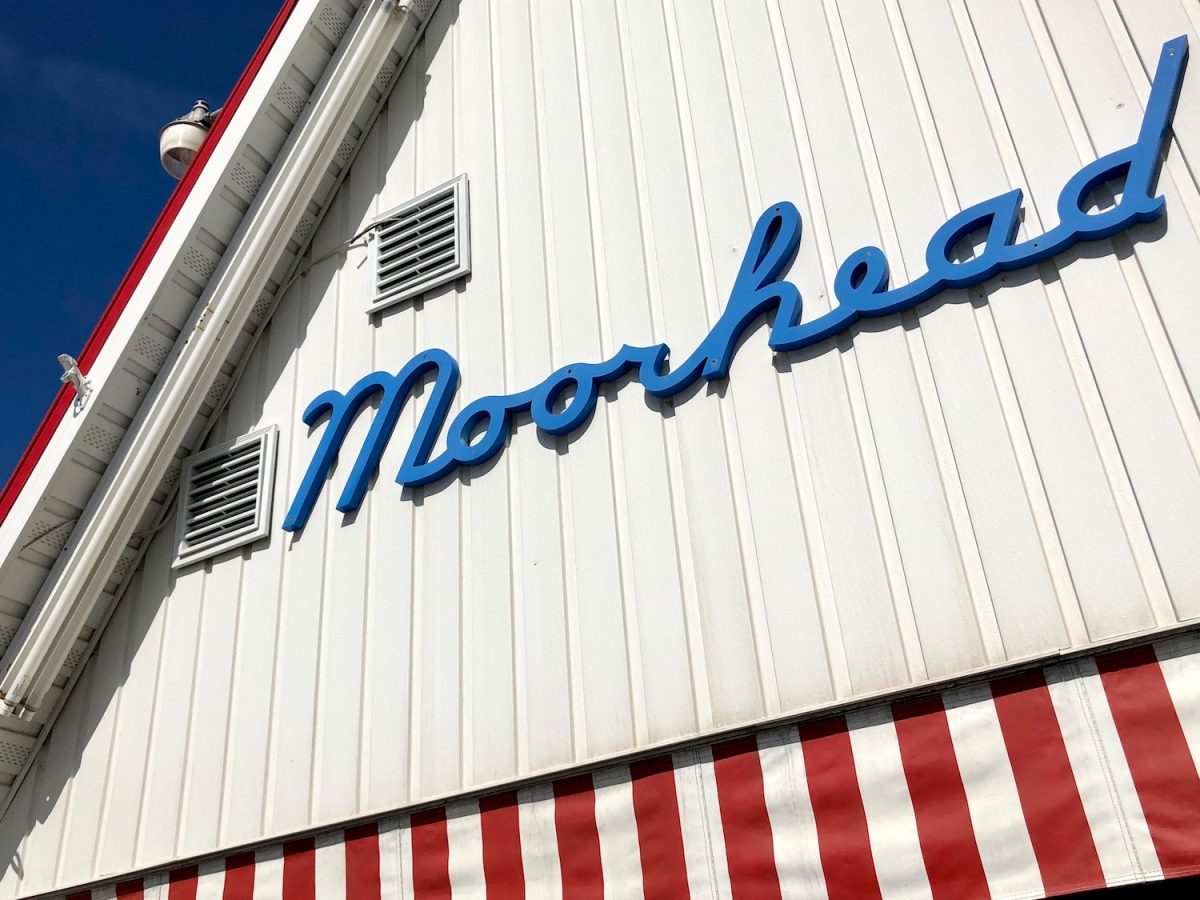 The world’s largest Dilly Bar — standing 12 whoppin’ feet tall — holds court in Moorhead, a roadside beacon for America’s most unconventional Dairy Queen. Bob and Phyllis Litherland opened the beloved franchise in 1949; five years later, they invented one of the company’s most iconic treats: a frozen disc of soft-serve ice cream dipped in a waxy chocolate, cherry, or butterscotch coating. ⁣ 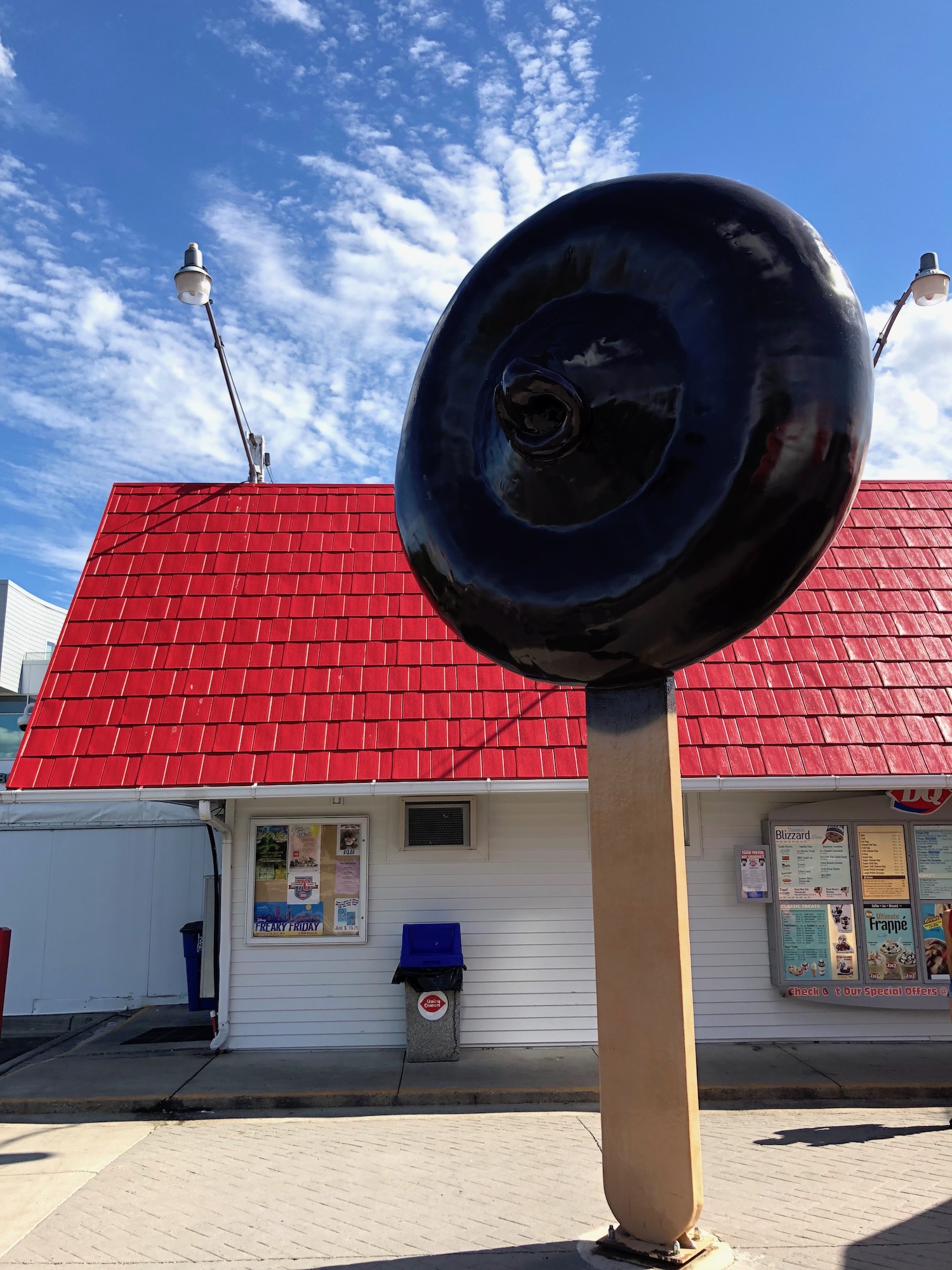 That’s how the legend goes, anyway. DQ corporate has long disputed the Litherlands’ widely accepted claim to fame, mostly because they’ve never been a fan of good ol’ Bob.⁣ The World War II veteran was notorious for bucking a chain model that emphasized convenience over quality.

That conviction manifested itself in everything from his scratch-made and locally sourced ingredients — raspberries plucked from Lake Country farms, chocolate chip cookies from Hornbacher’s, a top-secret barbecue sauce — to special items you won’t find on any other DQ menu, including Polish sausage, chocolate malt on a stick (Mr. Maltie), and chocolate-dipped frozen bananas (a.k.a. Monkey Tails), a la the Bluths’ boardwalk stand on Arrested Development. The unique franchise has always played by its own rules thanks to an O.G. contract from 1949.⁣ 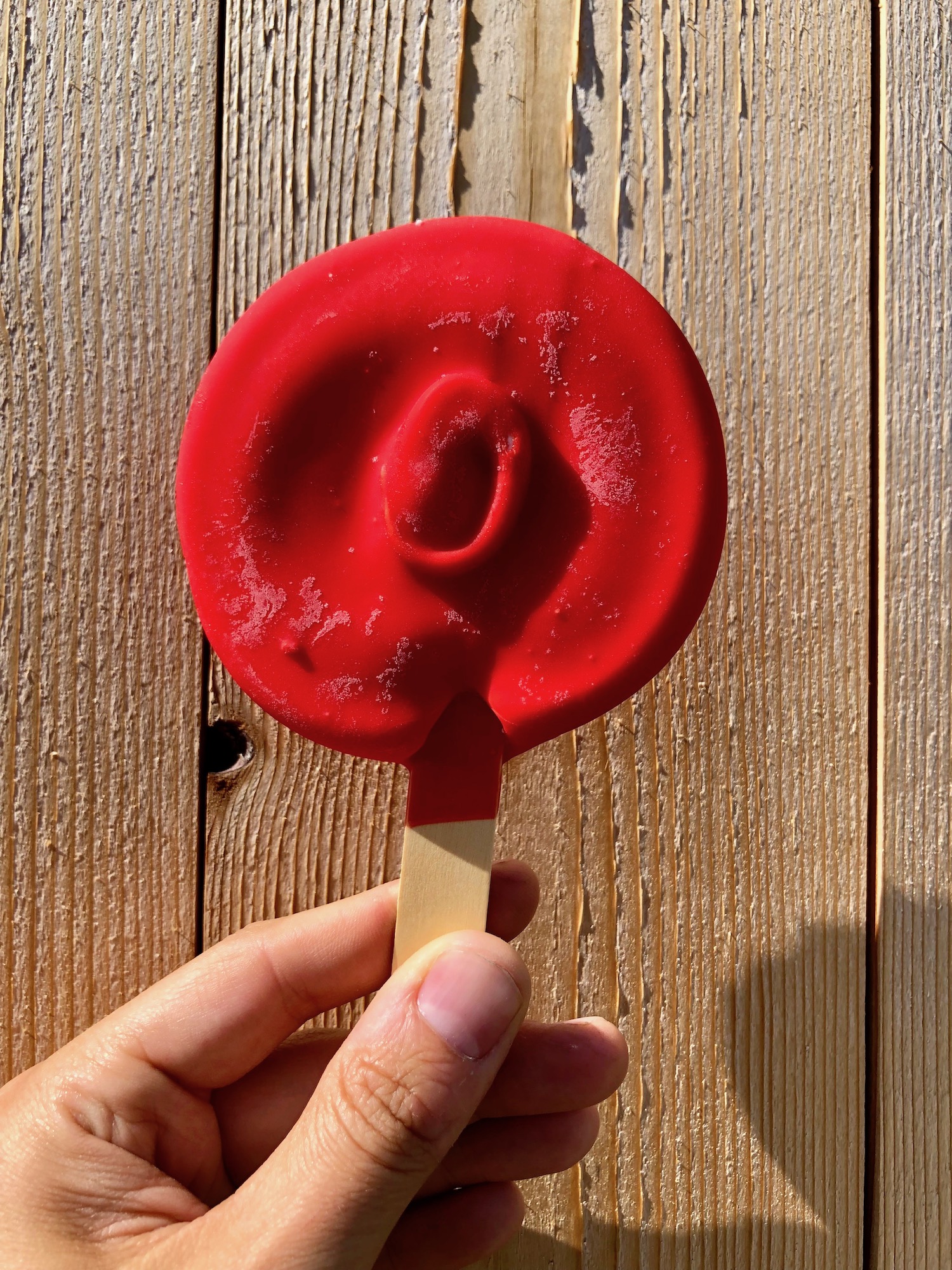 Current owners Troy and Diane DeLeon kept Bob’s renegade spirit alive when they took over the Moorhead location in the summer of ’95. They maintained his one-of-a-kind menu, down to the hand-dipped Dilly and Buster Bars and unusual sundae flavors like cherry, blueberry, pineapple, and raspberry. And while you‘ll no longer find Bob’s wacky flaming sundae on the Moorhead menu, the ice cream cakes are still made in-house and fully customizable—corporate suits be damned.⁣ 🔥🍦🎂🍨❤️ 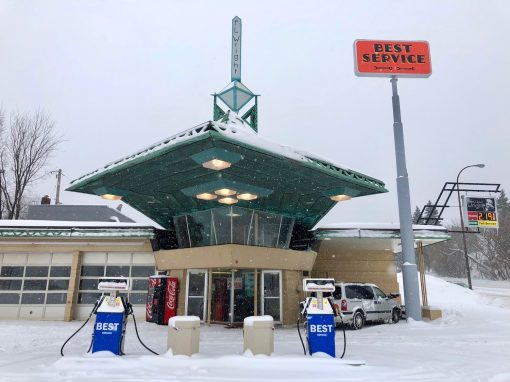 The future of petro, according to Frank Lloyd Wright

END_OF_DOCUMENT_TOKEN_TO_BE_REPLACED 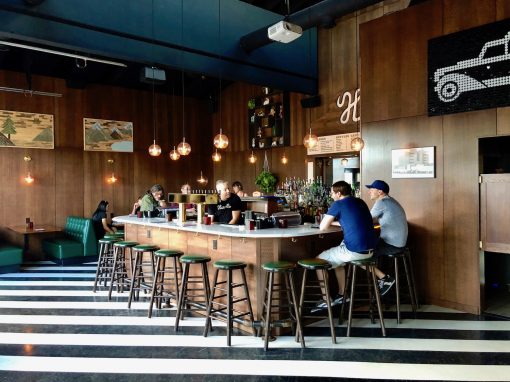 Reasons to Love Minnesota No. 89: Harold’s On Main

What happens when musicians open a bar