Reasons to Love Minnesota No. 7: Colita 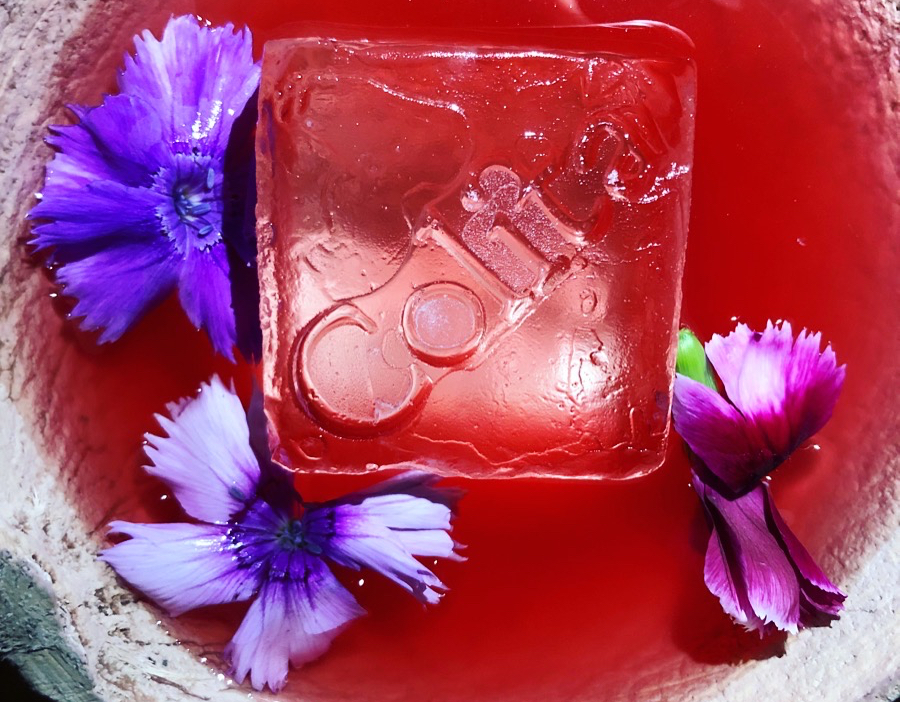 The cocktail menu at Colita in Armatage is so world-class, it landed beverage director Marco Zappia a coveted spot on Forbes’ “30 Under 30” list. Notably, each of his experimental drinks incorporates something fermented. In the Trevino, it’s pulque, the sour aged sap of the agave plant steeped in nutmeg, clove, and cinnamon, plus a proprietary blend of tequila, a creamy milk wash called golpe de leche, and pretty edible flowers. Laundry Cake & Serial Killers is another star, made with vodka, cucumber, and horchata koji (rice ferment).