Reasons to Love Minnesota No. 123: All My Relations Arts 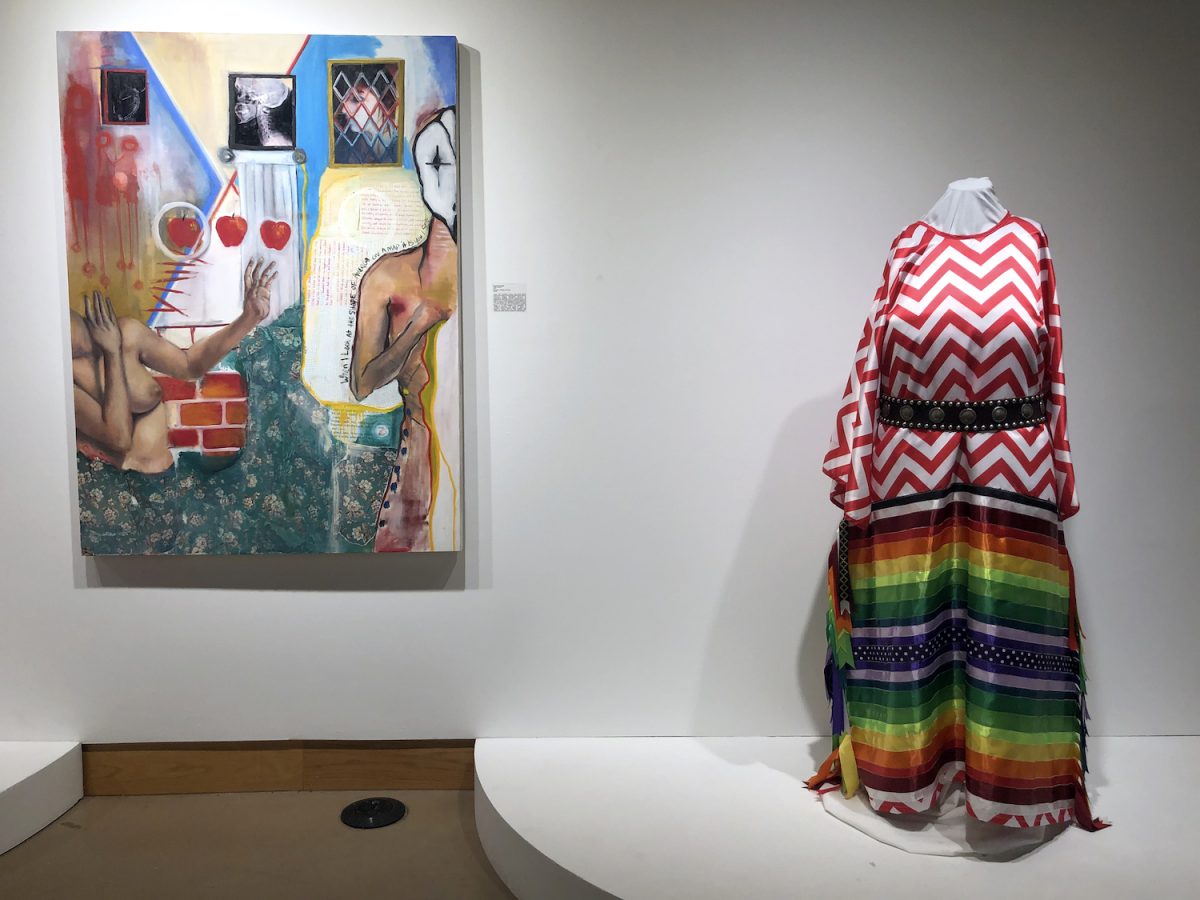 All My Relations Arts in Minneapolis’ Franklin neighborhood is a small but essential gallery dedicated to showing work by Indigenous artists. ⁣⁣
⁣⁣
While its present incarnation can be traced to an American Indian Cultural Corridor initiative by the Native American Community Development Institute — a local organization that also backed cafe-next-door Pow Wow Grounds — All My Relations first broke ground in the Ancient Traders Market in 1999 and folded a decade or so later.⁣⁣

All My Relations as we know it today opened in spring 2011. The gallery has cycled through several curators since, but never lost sight of its central mission: elevating Native voices and the kind of politically and socially charged work that lingers in your mind long after you’ve left the building. ⁣⁣ 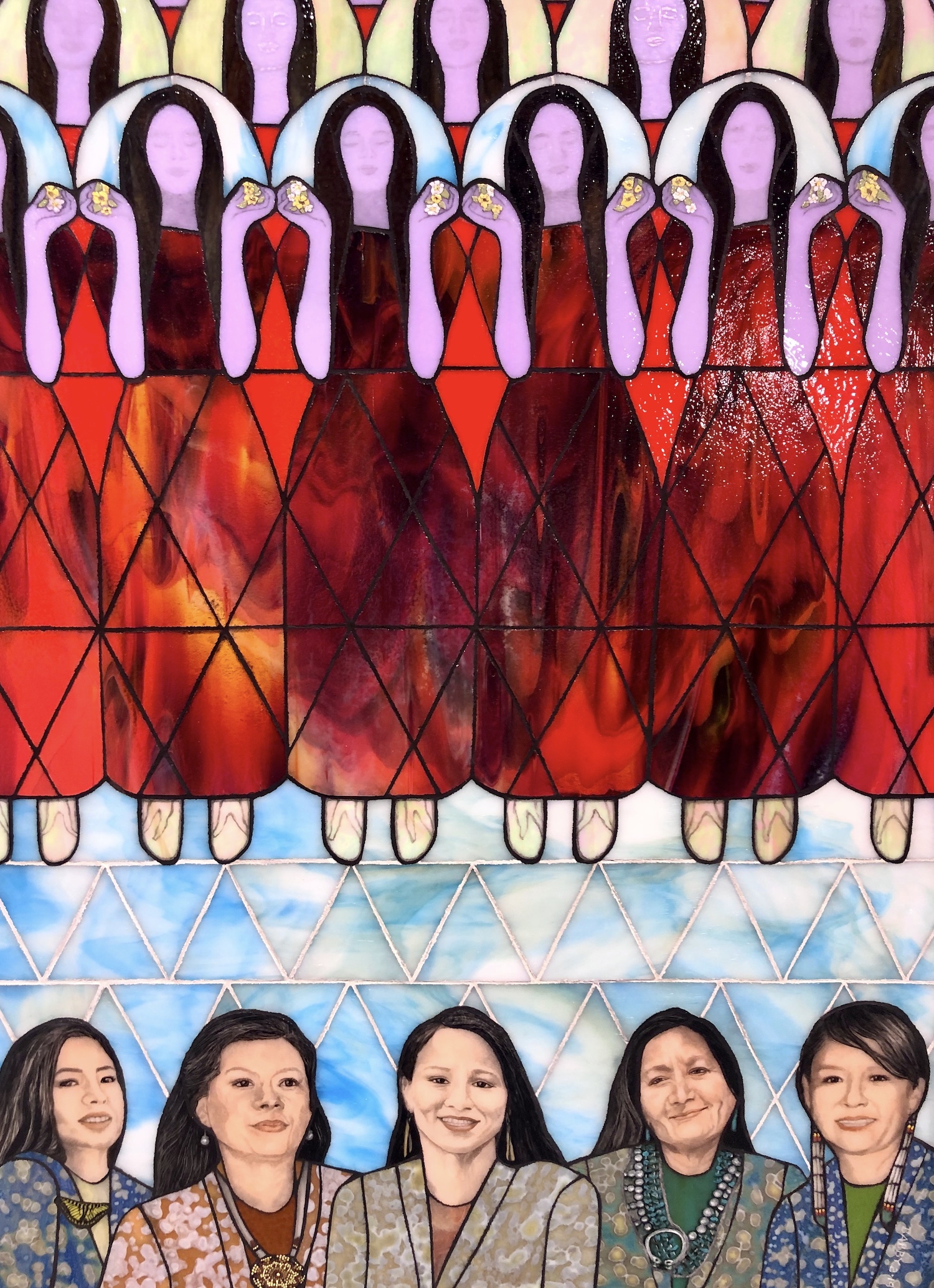 Babby’s Turtle Island War Party | Keya Wita Ozuye, pictured above, rages against traditional mediums with kiln-fired vitreous enamel on glass mosaic and tile board. ⁣Look closely and you can see the piece honors Native American women who won political offices in the November 2018 elections: Peri Pourier, Ruth Buffalo, Sharice Davids, Deb Haaland, and Red Dawn Foster. Says Babby, “The only way to repair our broken political system and make it meet its primary responsibility, to keep our people safe, is to replace corrupt and selfish people in government with people who wish to faithfully represent the interests of their constituents. These women will give voice to the lost and missing women and their families.”

END_OF_DOCUMENT_TOKEN_TO_BE_REPLACED 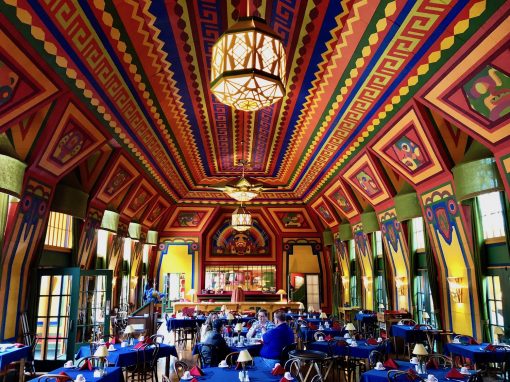 Home of the state’s most unique dining room